Men and women, Tina collides with Gemma. Then she confesses to her children 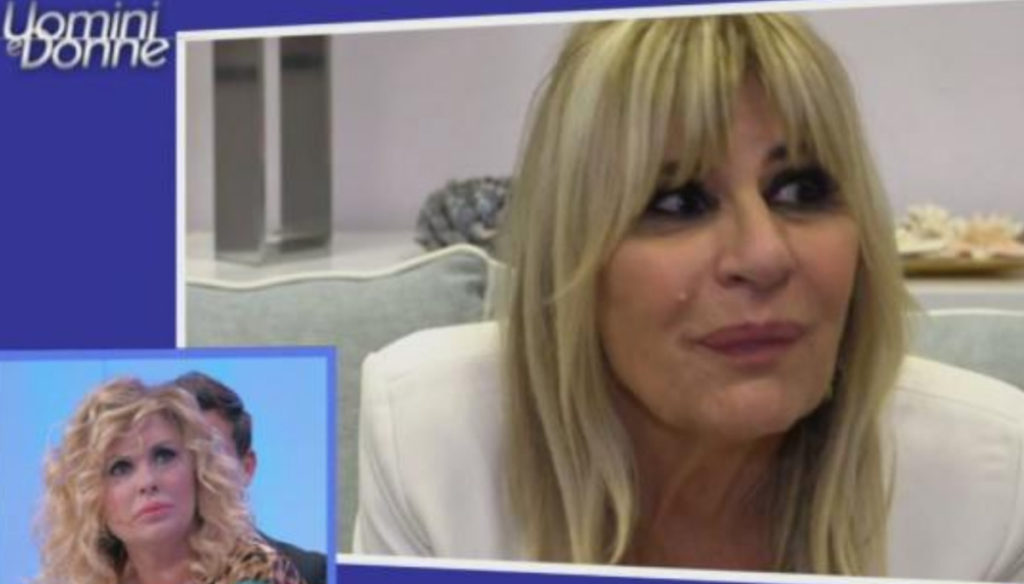 Tina collides with Gemma in the last episodes of Men and Women, then makes a confession about her children

The season of men and women has almost ended, but the clashes between Tina Cipollari and Gemma Galgani do not seem destined to end. During the last episode of the show, the two ladies were the protagonists of another dispute, which broke out after the entry into the studio of Mario, a new suitor.

The man said he was very interested in Gemma, but Tina warned him, saying that the Turin lady would only be interested in staying on the air and not in finding the love of her life. At the end of the clash, Galgani vented herself with the editorial staff of Men and Women, declaring that she wanted to continue her journey on the show, but that she was tired of Cipollari's attacks.

"He would leave me alone to look for a mate – said Gemma, visibly proven -. The other time he attacked me for the physical, then for the fact of social media: the others also use them, but who does he take as a negative example? Myself! At night, when I leave a theater with 1500 people, I find myself alone and sometimes the phone is a company. Blessed is she who has a family, I have no one, I have a void when I get home. "

Gemma's words infuriated the vamp even more: “At her age she must not be a victim – Tina thundered – she must not make a comparison with me. He wants to pass that I am the executioner and she is the victim. Why must he confess to tears? If you find yourself like this, it's your choice. "

“You are as true as your extensions – replied Galgani, piccata -. You show off my feelings. " If in the study of men and women, especially during the Over Throne, Tina is an inflexible opinionist, far from the cameras she lives for her children.

Interviewed by the Men and Women Magazine, the vamp said she was a very apprehensive mother: “I am a very apprehensive mother especially when I am at work, when I am not there at home with them and I cannot supervise and control the situation I get very upset. My children are in the midst of adolescence, the most difficult period for us mothers, I think for everyone. Mattias, the oldest, has a microcar recently and knows that as soon as he gets to school he has to call me. "

"I am also a mother who knows how to listen, I also know how to be a friend – added Cipollari -. They tell me everything. Francesco and Gianluca are younger and obviously they still don't have the problem of the first courses – however it will be short for them too, if it won't be summer it will be winter, but Mattias … He is someone who says everything sincerely, at least I think. He tells me who he goes out with, who he is, where he goes, he talks to me about his first love affairs ".

Barbara Catucci
11963 posts
Previous Post
Giulia Salemi, from the crotch of Venice to a Rai program
Next Post
Who was Hasna, the first kamikaze in Europe