Michelle Hunziker lands on Amazon Prime Video: she is in the cast of LOL Germany 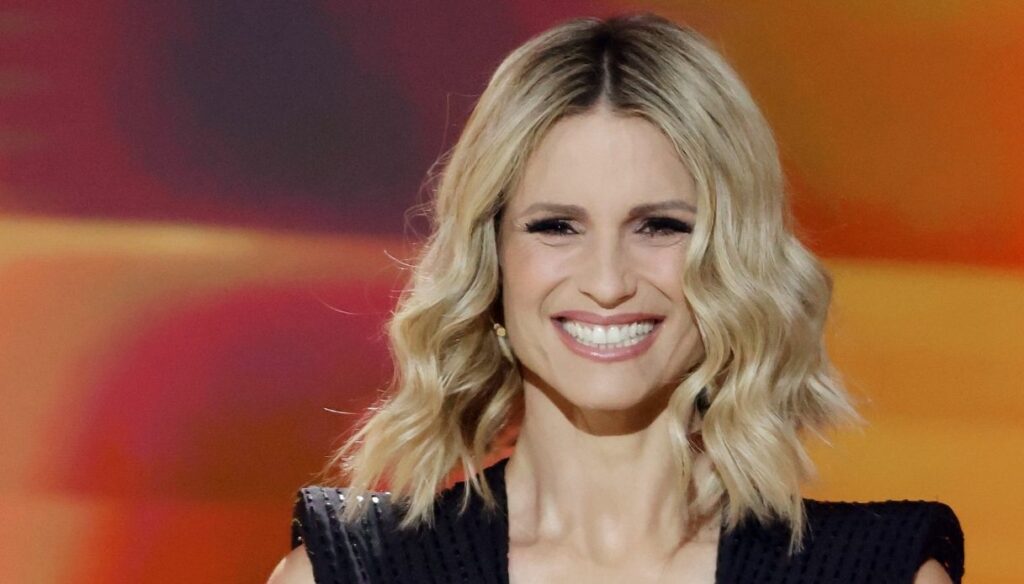 Michelle Hunziker prepares for a new adventure on Amazon Prime Video: she has been chosen for the third edition of “LOL” in Germany 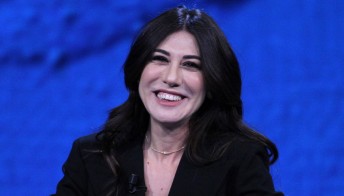 Lol 2, unveiled the cast of the new season: all the participants

Not even time to return to the small screen with the new edition of All Together Now, and here Michelle Hunziker surprises us with a new and unexpected “television” adventure. As revealed in a post on Instagram, the host has been selected for the cast of LOL Germany, the Teutonic version of the laughter show produced by Amazon and available for streaming on Prime Video.

“I have no idea what I’m getting into !!! 😂 And above all … how long can a woman like me who always laughs in there can last ??? 😂 LOL: Last One Laughing, the third season ”. With these words an enthusiastic Michelle Hunziker announced to her Instagram followers that she will take part in the new edition of LOL, but in the German version.

The Swiss presenter shared the official photo of the cast which, as in the Italian edition LOL – Who laughs is out, is made up entirely of actors and celebrities who have built their success on laughter. If there is one thing we appreciate about Michelle, besides her undisputed beauty, it is her big and bright smile that accompanies us with a unique warmth every time she peeps on the small screen.

And it is in the light of all this that the presenter wonders how long she will be able to resist in a race like this, with no holds barred. “It will be a therapeutic and psychoanalytic experience for someone who has laughed since she was born… in every situation!”, He added in the caption. We will certainly see some good ones!

LOL – Who laughs is out, the great success in Italy

Amazon Prime subscribers were able to appreciate last year the very first Italian edition of LOL – Who laughs is out, conducted by Fedez and Mara Maionchi. The cast of the awaited second season was recently announced, this time conducted by the rapper and Frank Matano, who was one of the leading characters along with Katia Follesa and Ciro Priello of The Jackal (second place and winner respectively). In the second season of LOL we will see other big names in made in Italy laughter such as Virginia Raffaele, the Mago Forest, Corrado Guzzanti and Tess Masazza.

And there is good (indeed, very good) news for Michelle Hunziker fans. Amazon also makes foreign editions of the program available on Prime Video, including the German one in which the host of All Together Now will compete. Amazon has not yet announced the exact air date of the show, but in all probability we will have to wait until spring 2022. 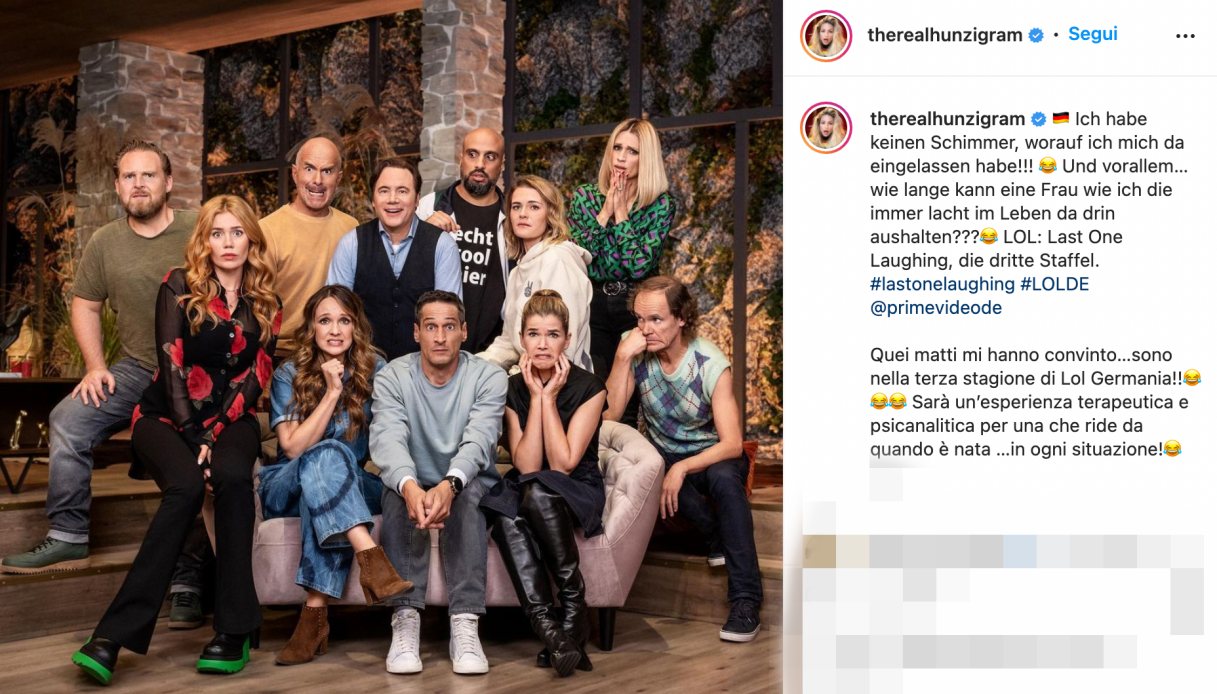 Michelle Hunziker in the cast of LOL Germany

Barbara Catucci
11111 posts
Previous Post
Lapo to Cardi B: “Do you fight stereotypes and present the Maneskins like this?”
Next Post
Winter fantasies: how to combine them with style