In the surprise separation between the presenter and the heir of the fashion family, the photo published with her ex-husband in December creates some suspicion

The love story of Michelle Hunziker and Tomaso Trussardi ended as we never expected, with a farewell. And now that the news is official, confirmed by those few lines entrusted by the couple to Ansa, it is inevitable that we look back, in search of the clues scattered here and there in recent months that could have prepared us for the sad truth.

Because there were clues, only that, accustomed to seeing the presenter with her dazzling smile, we did not stop to look further and notice that behind the posts on Instagram with friends, dogs and daughters, there were some signs of a shattered love. A few days later, even the photo with Eros published a month ago, for Aurora’s birthday, takes on a completely different meaning.

Michelle Hunziker and that photo with Eros

On closer inspection, in fact, it is difficult to remember if and when the presenter and the singer had shown themselves together on Instagram on other occasions. That they were on good terms was known but, perhaps to avoid gossip and fantasies about hypothetical flashbacks, for delicacy and respect towards Tomaso, Michelle had always avoided talking about her ex-husband on her social networks.

For this reason, in retrospect, it is easy to identify already in the decision to lend oneself to that photo that portrayed only the three of them – Eros, Aurora and Michelle – as a clue and not as the classic post to celebrate the extended family. In that case there would also be Tomaso, probably.

Michelle Hunziker and Tomaso Trussardi, the clues of the crisis

In hindsight, it is also easy to identify in that radical change of look a sign of the change that Michelle was looking for in her life. After all, when a woman cuts her hair, it often means that something deeper is hiding behind that bob, so sudden and different from the long hair to which she had accustomed us, silences and the desire for a new life were hidden.

Another detail that in recent weeks had not escaped the most attentive fans, then, and which had fueled the rumors of crisis, was the disappearance of the faith and the engagement ring with the ruby ​​from the finger of the presenter. Not only that: the Christmas holidays spent in the mountains with her friend Serena Autieri, life in Milan, far from the family home in Bergamo. The absence of Tomaso at his side in the stories and posts of the last few months. The signs were all there, only maybe we didn’t want to believe them.

And instead even the most beautiful fairy tales, those in which he looks like the charming prince who fills the princess with red roses and attention, can come to an end. Because people change, life plans change, feelings fade and paths, previously parallel, are divided. To reunite them there will always be their daughters, Sole and Celeste, just like Aurora did with Eros. 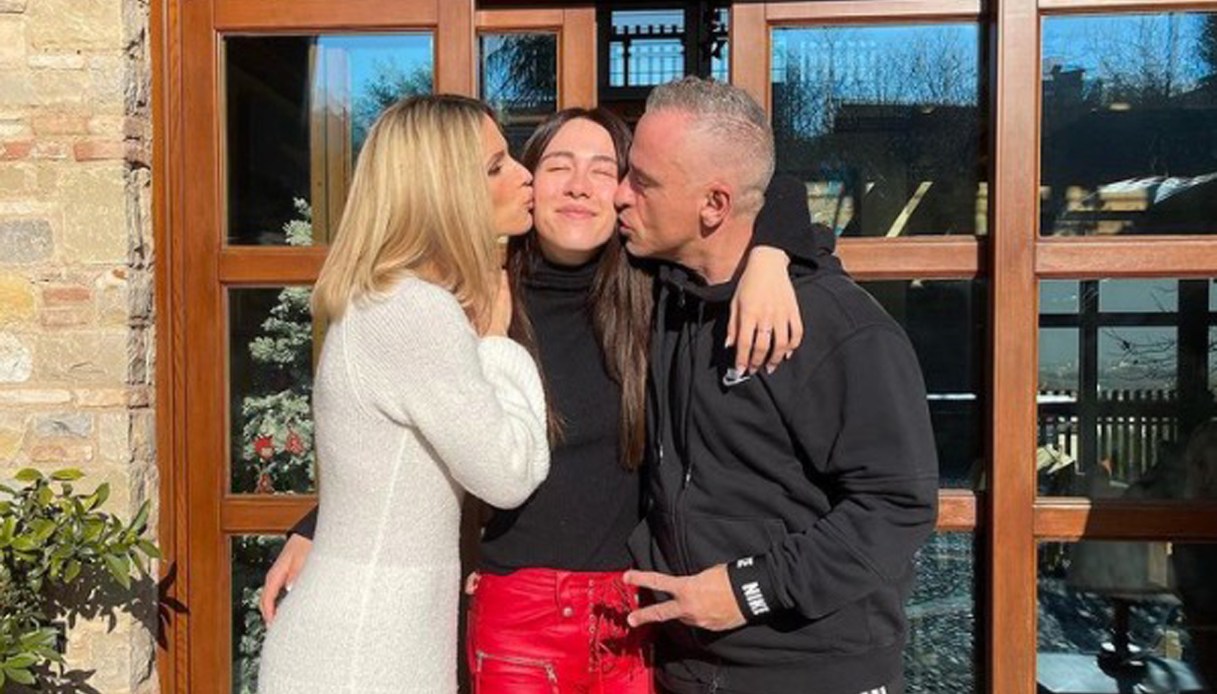