Michelle Hunziker very young on Instagram: she is identical to Aurora 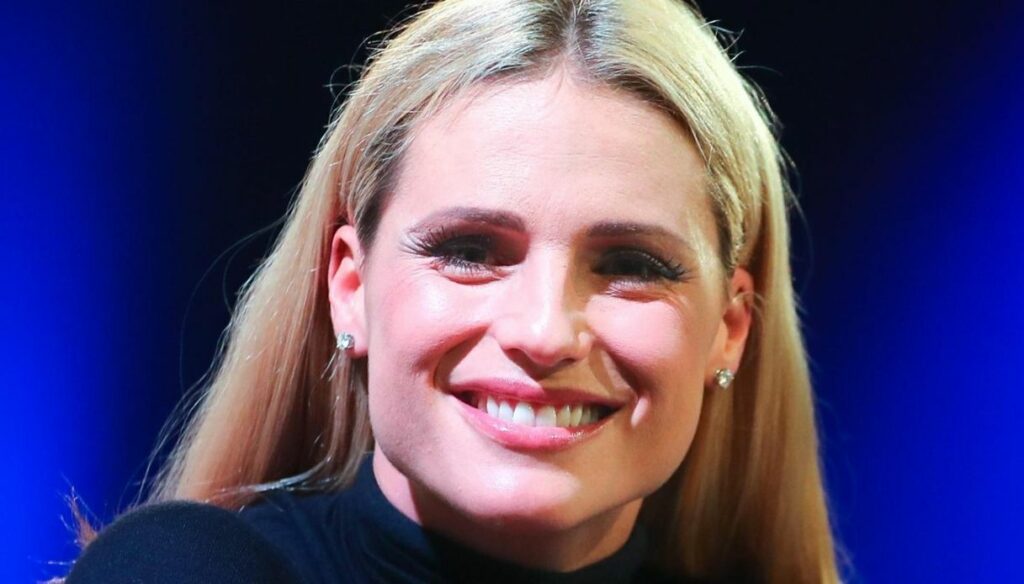 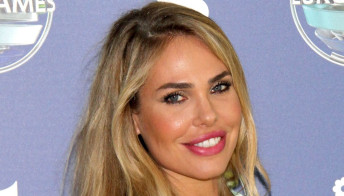 A photo of the past, dating back to when she was only 13 years old: it is the one posted on Instagram by Michelle Hunziker in which she can be seen very young, before she began to take her first steps in the world of entertainment. And there were many who noticed the great resemblance to his daughter Aurora Ramazzotti.

A little glimpse into the past of the presenter and showgirl, who showed her many fans on Instagram a shot dating back to about 31 years ago. Slightly darker hair, animalier costume and jeans, Michelle in the image is in a bar and looks at the camera lens with a slightly sulky gaze. There are some details of his style, which were very fashionable at the time, such as, for example, the belt with studs.

In support of the photo, the presenter wrote a few words, letting herself go – with the usual irony that distinguishes her – even making some comments about the look she wore: “Hahahahah! Historical artifact from my past !!! I was 13 years old… and I was the classic Swiss German on the Adriatic Sea – wrote Michelle -! To be precise, here I was in "Gatteo a mare" !!! For me Gatteo was like being in the Maldives !!! Look how I was truzza !!!! I feel sick!". And the shot received many likes and comments, among the latter there were references to the similarity with his daughter Aurora.

A real find of youth, which Michelle has decided to share with her many fans. And she is not new to such gestures. In fact, scrolling through his Instagram wall you will find some images related to his past, like when he published two tender photos together with Aurora still small. On that occasion, the presenter shared a memory of many years ago in which she is seen very young holding her eldest daughter Aurora Ramazzotti in her arms.

Michelle, in addition to her daughter Aurora born from her first marriage with Eros Ramazzotti and who has followed in her parents' footsteps building a beautiful career in the entertainment world, is the mother of Sole and Celeste with her second husband Tomaso Trussardi, with whom she has been linked since 2011 and got married in October 2014. 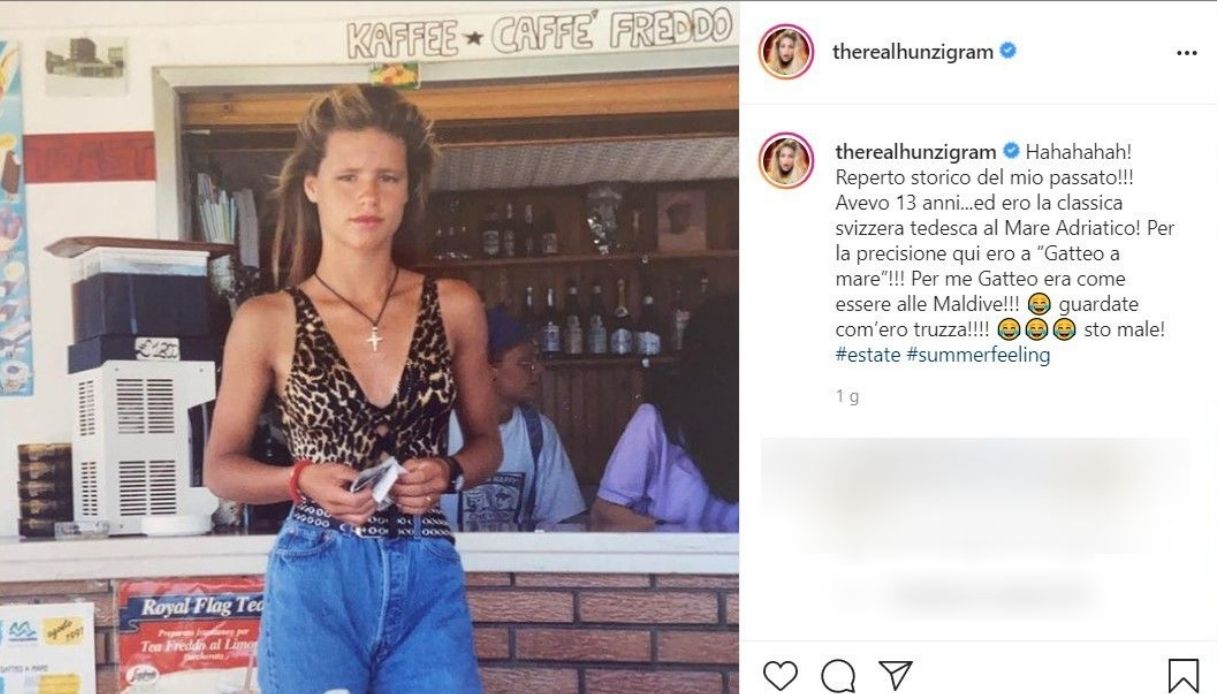 Barbara Catucci
11963 posts
Previous Post
Harry under pressure: "He has to give up his titles right away."
Next Post
"Maternity is a high-risk company, without recognition and without return"