Michelle Pfeiffer turns 63, 5 films in which to admire her 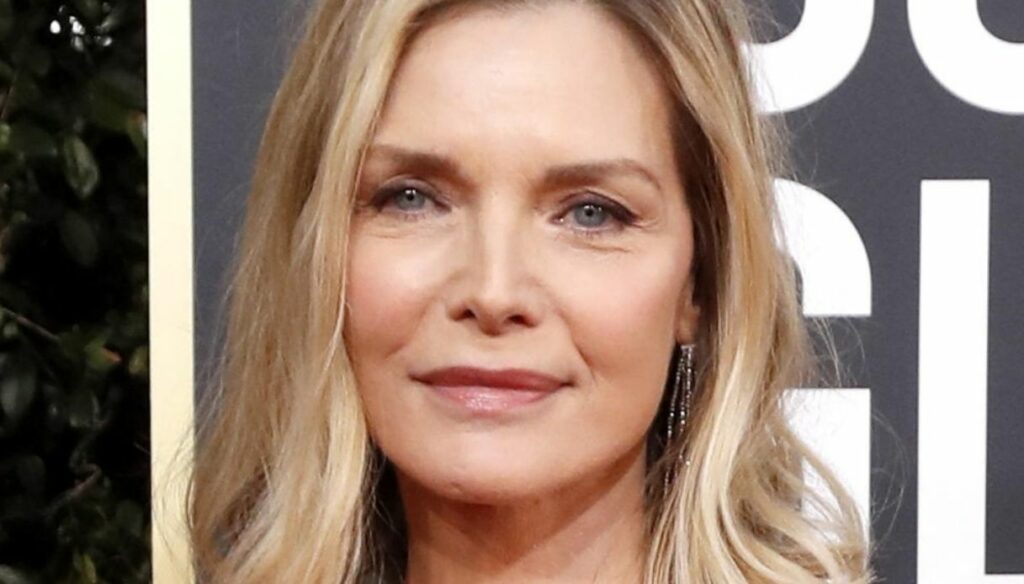 The actress was born on April 29, 1958, a beautiful career studded with unforgettable films

An icon of style and elegance, but also a symbol of talent and beauty: Michelle Pfeiffer turns 63 and is always gorgeous. A multifaceted actress, she was born on April 29, 1958 in California. The stepping stone to her show business career was a beauty pageant that elected her Miss Orange County. From that moment he began to take part in films and series for television.

Over the course of her career Michelle Pfeiffer has taken part in many successful films and has also given up parts in films that have become true cult of the seventh art, just to remember a few can be named Thelma & Louise, Basic Instinct and Pretty Woman.

But there have been many roles that have led her to success and which, on some occasions, have allowed her to obtain prestigious awards. In addition to those mentioned, she can be remembered for example in films such as A Merry Widow … But Not Too Much from 1989, Batman – Return of 1992, My Name is Sam from 2001, Hairspray – Fat is Beautiful from 2007 and Maleficent – Lady of Evil 2019.

Among the unforgettable films with Michelle Pfeiffer we cannot fail to mention Scarface from 1983: a milestone in cinema, a film directed by Brian De Palma with an extraordinary Al Pacino. Set in Miami in the 1980s, it sees the actress play the role of Elvira Hancock. The protagonist Tony Montana (Al Pacino) falls in love with her so much that he marries her.

The Witches of Eastwick

Directed by George Miller The Witches of Eastwick (1987) boasts an exceptional cast, as well as a very particular plot. In addition to Michelle Pfeiffer who plays Sukie Ridgemont, mother of six and journalist in the film, there are Cher who brings Alexandra Medford to the screen and Susan Sarandon who plays Jane Spofford. Three different friends who one evening imagine who their ideal man would be. Too bad that with their powers they brought in a mysterious and dangerous man Daryl Van Horne, Jack Nicholson.

Let's take a great classic of literature, a group of first-rate actors and here's Dangerous Liaisons 1988 film directed by Stephen Frears. In the film Michelle Pfeiffer is Madame Marie de Tourvel, who is encircled by the charming Viscount Sébastien of Valmont played by John Malkovich. Also in the cast is a superb Glenn Close, along with Uma Thurman and Keanu Reeves.

A beautiful singer named Susie Diamond, this is the role played by Michelle Pfeiffer in The Fabulous Bakers, part that allows her to get a Golden Globe and be nominated for an Oscar. The film, dated 1990, was directed and written by Steve Kloves and stars Jeff and Beau Bridges.

Among the latest works of the actress, the 2020 film Frech Exit which earned her the nomination for Best Actress at the Golden Globe. It is a comedy directed by Azazel Jacobs based on the novel by Patrick deWitt. Michelle Pfeiffer is a Manhattan heiress (Frances Price) who moves to Paris with her son.

Barbara Catucci
8415 posts
Previous Post
Who is Cecilia Cantarano, who has conquered TikTok with her sympathy
Next Post
Leap of species, so a virus passes from animal to man