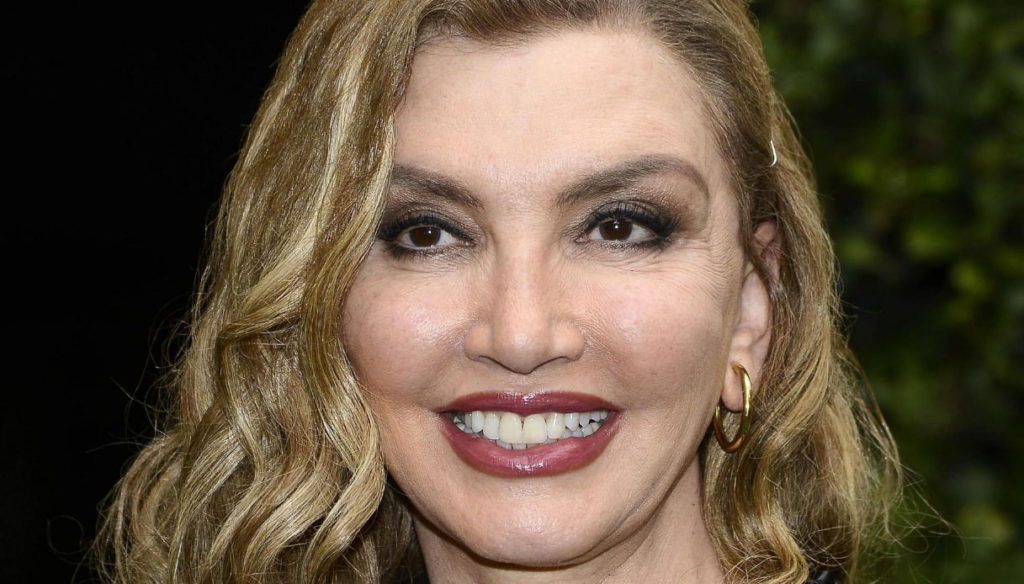 After the success of "Dancing with the Stars", Milly Carlucci is ready for "Il Cantante Mascherato" and a new talent

2020 was also a very difficult year for Milly Carlucci, although in the end she managed to reach all of her television goals. Now the host is ready more than ever for the many commitments that will keep her busy in the coming months – and, apparently, a new talent show is also popping up.

In a long interview with Il Messaggero, the splendid Milly Carlucci retraces her year full of dark moments and great successes. If initially the fifteenth edition of Dancing with the Stars was postponed to a later date, due to the health emergency that hit our country, during the summer the good news arrived: the show would be broadcast starting from September, with many VIP competitors ready to get involved.

Of course, it cannot be said that this season of talent has gone smoothly without hitches. Between dancers who tested positive for Coronavirus and small incidents along the way (how can we forget the misadventures experienced by Elisa Isoardi and Raimondo Todaro?), Carlucci found herself facing many adversities, but she managed to bring home an edition full of surprises and of great emotions. She can only be satisfied, even if her Dancing with the Stars did not beat the competition: “We have already managed to get on the air for a long time. Programs like Tu Si Que Vales bring professionals to the stage and they can do so by recording episodes. We don't, we have to train the talents “.

Milly actually revealed that she was more than happy with how it went: "We won a challenge: to bring the variety back to the autumn Saturday evening. which for years had been manned by Alberto Angela. And on social media we were absolute champions ". But now it's time to look to the future. 2021 will bring many new television commitments to the talented host, starting with the second edition of Il Cantante Mascherato. Recently, Milly has returned to talk about the show revealing a few more details, and the wait is now becoming spasmodic.

But something new is brewing: in March, Carlucci will fly to England to record a new talent show called Il Sogno del Podio, dedicated to young conductors – there is no less than a contract with the London Simphony Orchestra. The program will arrive in Italy in May and will be broadcast on Rai5 ("And perhaps also on a generalist network" – announced Milly).

This too is a very complex challenge. But on the other hand, she herself declared: "I'm looking for them for a while. If it's not an impossible, or at least complicated, mission, it's not for me. It must be my karma "

Barbara Catucci
6563 posts
Previous Post
Who is Regé-Jean Page, the Duke of Hastings of Bridgerton
Next Post
Amadeus prepares for Sanremo and conquers everyone with the coming year