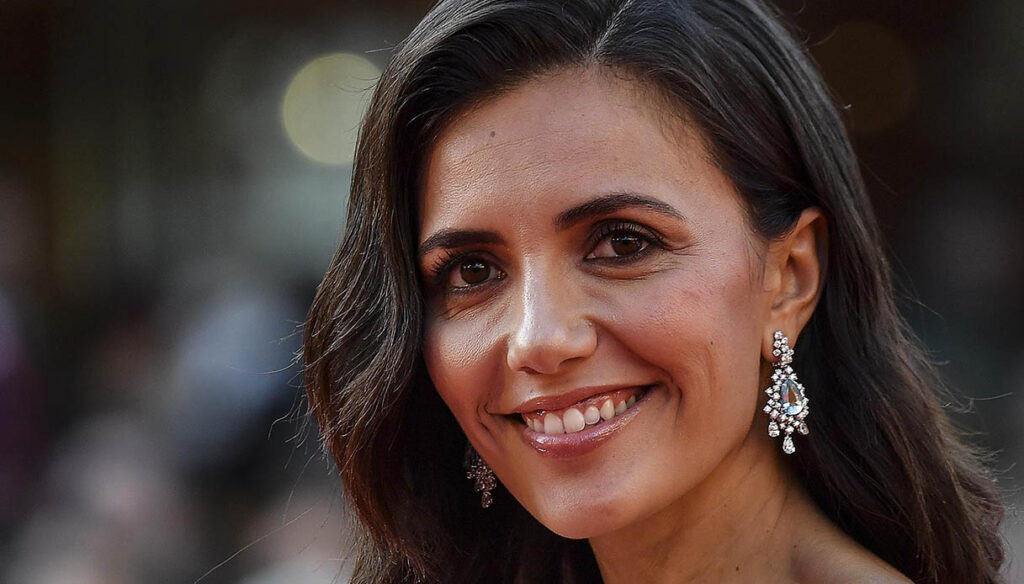 The fiction with Serena Rossi, Giorgio Pasotti and Giuseppe Zeno is confirmed for a second season

While on Rai Uno the first season comes to an end, thanks to a considerable success in terms of ratings, behind the scenes we are already working on the second season of Mina Settembre.

The fiction with Serena Rossi, Giuseppe Zeno and Giorgio Pasotti has been confirmed and will soon return to the flagship network of state TV with new episodes.

This was confirmed by the series head writer, Fabrizio Cestaro, who gave an interview to Fanpage in which he also gave some previews.

“We have been at work for several months. Basically all the stories are already defined (…). The only thing I can say is that, from a sentimental point of view, in the second season Mina will make a choice between Claudio and Domenico. It is one of the battles we fought with Rai. When you finish the first season with the protagonist's indecision, in our opinion it is wrong to continue to keep her in that state. Mina will make a decision, I can assure you of that ”.

In Mina Settembre 2, therefore, viewers will then be able to discover some more facets of the character played by Serena Rossi, who will finally make a decision that – who knows – could unexpectedly change the dynamics of the series.

As for the cast of the fiction, all the protagonists would also be confirmed for the second season: “You will see all the actors again, from Serena Rossi – obviously – to Giuseppe Zeno, Giorgio Pasotti to Davide Devenuto. There are no doubts. I have to say that the cast was done really well. They are all very good, ”said Cestaro.

But when will Mina September 2 air? Even on this at the moment there is no certainty, there are many variables, especially with the pandemic that continues to slow down production. The idea is to return to the set as soon as possible and then broadcast it as early as 2022.

"The goal is to spend as little time as possible compared to the broadcast – said Cestaro about the shooting – The production has set a date but I can't say it because it is subject to a series of variables that do not depend on us. But it will be very close ”.

For the moment, therefore, we will have to say goodbye to Serena Rossi and her Mina Settembre, certain that it is only a "goodbye".

Barbara Catucci
7937 posts
Previous Post
Diet, the best of the week from 8 to 14 February
Next Post
Kate Middleton, William's dark moment and how he saved him