Morton’s neuroma: what it is, what are the symptoms and how to treat it 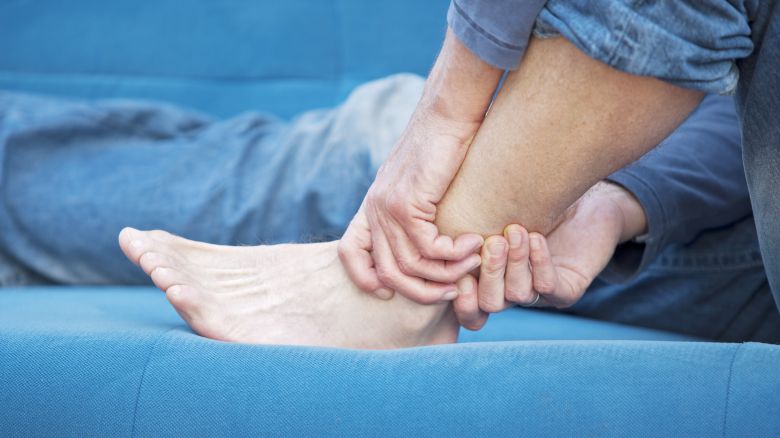 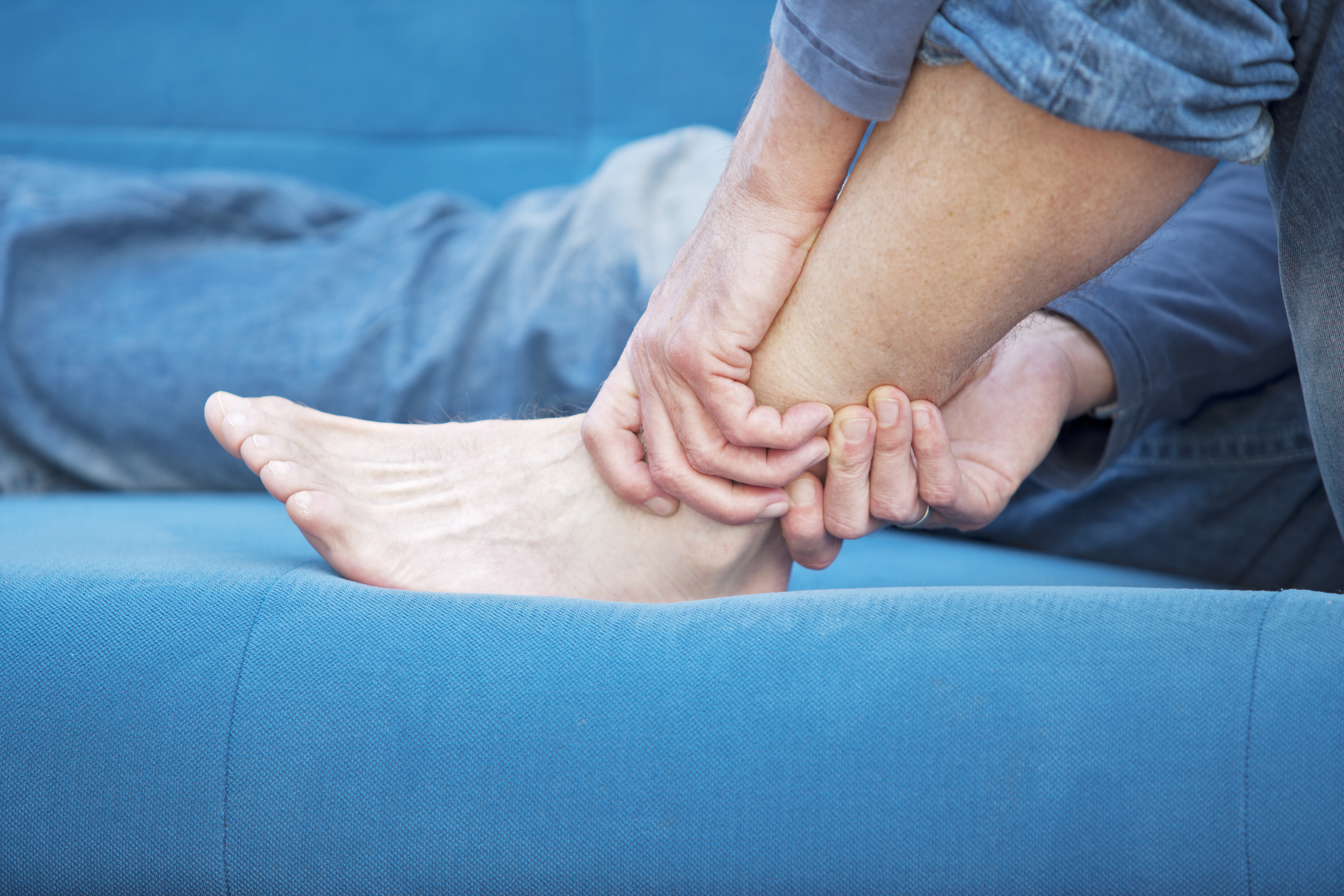 The name doesn’t look promising: Morton’s neuroma. It’s about a foot pathology which can affect men and women with a higher prevalence of the latter, particularly after the age of 50. “The term neuroma indicates a qualitative disturbance in the course of a peripheral nerve, which not only affects the foot, but can affect many other parts of the body”, explains Dr. Andrea Berardi, Head of Orthopedics at the Orthopedics and Traumatology Unit of the IRCCS MultiMedica of Sesto San Giovanni, Milan. “Morton’s, in particular, concerns the thickening of a small sensory nerve located in the interdigital region, which is progressively stressed by the mechanical forces between the metatarsals, causing a progressive and intermittent painwith phases of acuity that alternate with others of well-being ».

How to tell if you have Morton’s neuroma

Among the symptoms that should make us suspicious there is a ache which is concentrated above all between third and fourth metatarsal, in the space immediately at the base of the fingers, sometimes accompanied by a sensation of electric shocks radiating to the fingers themselves. “The discomfort typically appears with the foot in load, therefore while walking or standing upright, but in the most compromised situations it can also occur at rest, for example at night”, explains the expert. In theory, any interdigital space can be affected, but the one between the third and fourth metatarsal – where the workloads of the forefoot are concentrated – is the most affected.

Morton’s neuroma is caused by continuous stress on one of the interdigital nerves, which over time becomes inflamed and swollen. «To determine these repeated traumas can be some physical or sporting activities, such as dancemartial arts, running and runningbut the use of shoes that are too tight and enveloping or with a very high heel can also affect ”, Dr. Berardi lists.

If we can all develop this pathology, some anatomical anomalies can favor its appearance: “We are talking about the cavus foot, characterized by an excessive concavity of the plantar vault, or the presence of an advanced degree hallux valgus: in the first case there is a bad distribution of the body weight for which the forefoot is more stressed, in the second instead the toes are deflected laterally and create a metatarsal crowding, that is a workload of the forefoot concentrated right between the third and fourth metatarsal “.

But Morton’s neuroma can account for it also the outcome of a trauma, which perhaps caused an abnormal support of the forefoot, increasing the front load. “The fact that it is a typical problem of the female sex, especially after menopause, could be due to hormonal changes that involve a qualitative change in the connective tissue, with an altered elasticity of the tissues of the foot and of the plantar arch that become fragile and poorly reactive to solicitations “.

What diseases should not be confused with

Any mechanical imbalance of the forefoot is manifested by pain similar to that of Morton’s neuroma, but there are also overt pathologies that can mimic the symptoms: “There are disorders of the vascularization of the metatarsal bones, defined as bone edema, where a inflammatory. But there is also the Köhler’s disease, where the forefoot becomes swollen and painful, especially during the growth phase, and can even lead to necrosis, ie death, of the second metatarsal due to a loss of blood supply ». But it can also be one that can be confused with Morton’s neuroma stress fracturelinked to intense physical activity that causes incomplete ruptures of the bones of the foot due to repeated stresses.

How to arrive at an accurate diagnosis

An accurate diagnosis can be made after athorough medical history that reconstructs the patient’s history and a physical evaluation with palpation of the forefoot to precisely locate the pain, evaluate the morphology of the foot and observe the reactivity of the musculature.

“Normally, a loading radiograph is added, which documents how workloads are manifested and distributed, while an ultrasound examines anomalies or pathologies affecting the soft tissues, such as fascias, tendons and muscles, as well as any thickening of the intermetatarsal nerve ”, explains Dr. Berardi. «The definitive diagnosis then comes with the magnetic resonancewhich also makes it possible to exclude all those conditions that can be mistaken for a neuromatous pathology ».

How to relieve acute pain

In the acute phase, a functional foot rest: this means little walking, avoid taking the stairs and do not engage in strenuous physical activity. It may be helpful to apply ice topically and make one gymnastics vascularalternating several times the immersion of the painful foot in a basin of hot water and then of cold water in order to regenerate the tissues thanks to the alternation of vasoconstriction and vasodilation.

“It is also important to wear comfortable wide-fitting shoes, avoid heels and possibly undertake a physiotherapy course with ultrasound or laser sessions”. The orthopedist can also recommend the use of anti-inflammatory drugs or to resort to local cortisone infiltrations to “destroy” the pathological tissue and eliminate pain. “If all these techniques are unsuccessful, surgery to remove the neuroma of the affected nerve may be indicated,” concludes Dr. Berardi. «In this case, if at the base of the problem there is an anatomical malformation such as hallux valgus, this too must obviously be corrected. Only by removing the cause can we resolve the pain and find relief. “

Gianluca Zompi
2307 posts
Previous Post
Does wisteria makeup drive you crazy? Here’s how to get it from 20 to 40 years old
Next Post
They always think you are talking about them – they are the most paranoid signs
You must be logged in to post a comment.
Menu