Mourning for Iva Zanicchi, her brother died. The announcement on Instagram 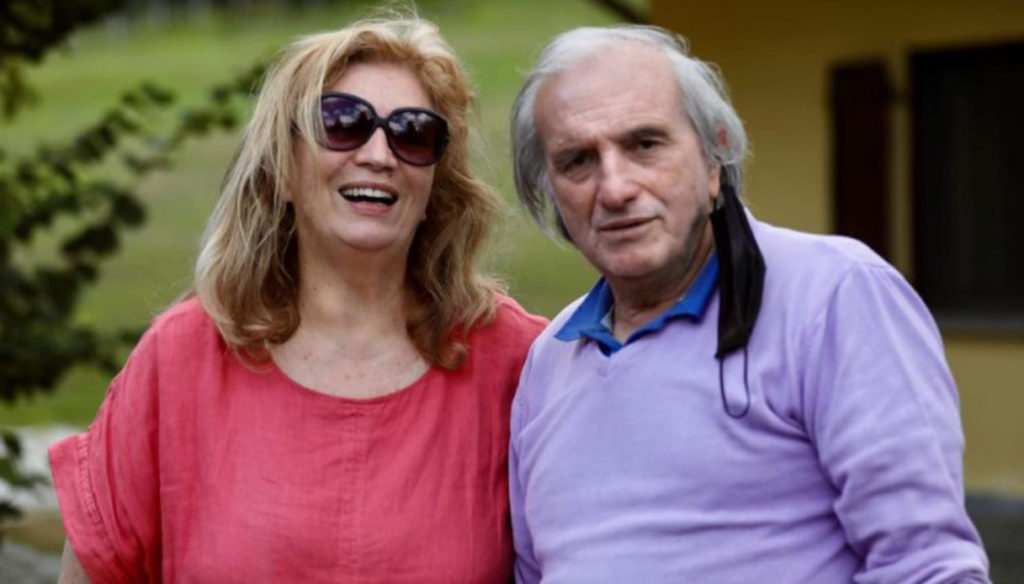 Iva Zanicchi announces the death of her brother Antonio with a touching post on her Instagram profile. A photo that portrays them together and a short sentence that says it all: “Hello my brother. I loved you like a son “.

Antonio Zanicchi was 77 years old. Retired from Eni, he suffered from heart disease. According to reports from Il Giornale, the man contracted Covid which complicating the clinical picture would have led to his death. Mourning for Iva Zanicchi came a few days after her discharge from the hospital.

The 80-year-old singer had also tested positive for the virus and needed hospitalization from where she shared some video messages about her health conditions.

In an interview with the press, Zanicchi had told of her brother's difficult health conditions and how her whole family had been infected: "The virus entered the house and infected us all at the confirmation of my sister's nephew. I am destroyed, I am the only one who has returned home negative. My positive husband, my positive daughter, my son-in-law also with my nephews, my brothers, in short, everyone ”.

Antonio got the worst of it though. He was also hospitalized in the Vimercate hospital, like his sister, and was unable to overcome the infection.

Iva remembers him with a post on Instagram where many gathered around her, making their affection felt: “Friend ❤️my… I'm close to you in this sad moment. Antonio R.I.P. " "Bad news 😔 Iva condolences to you and your family". "Condolences Iva, I admire her very much❤️". 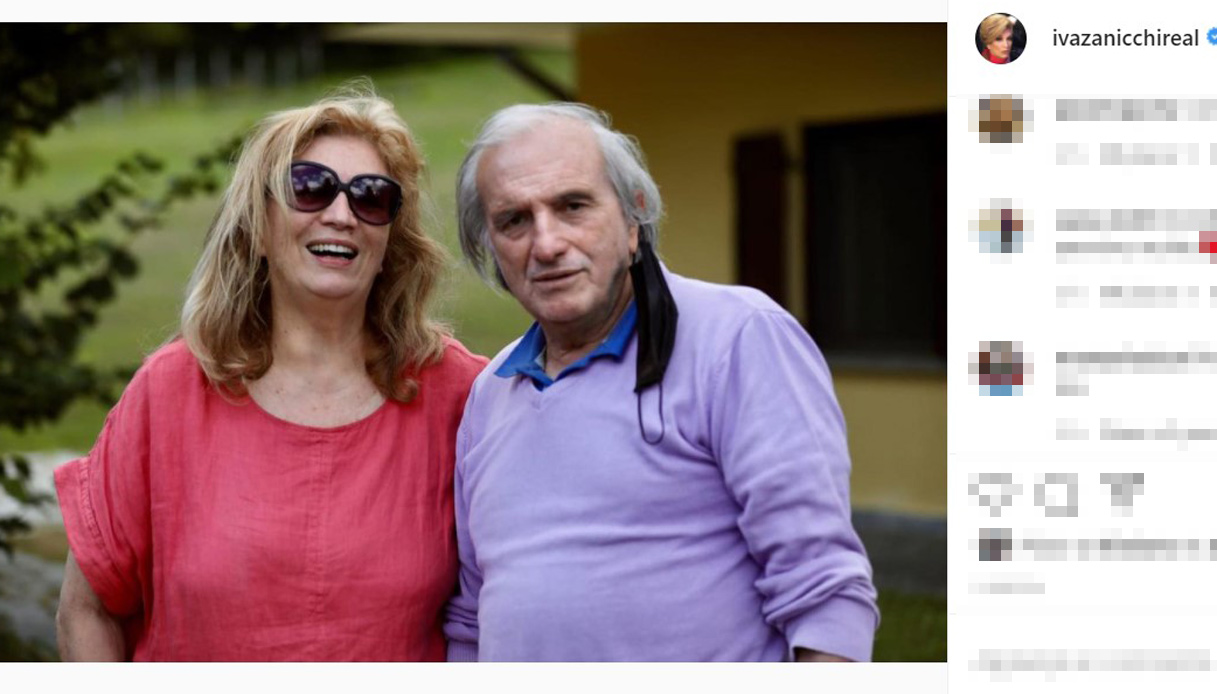 Barbara Catucci
7997 posts
Previous Post
Iva Zanicchi, who was his brother Antonio Zanicchi
Next Post
Today is another day, Cucinotta tells of love with Giulio and remembers Massimo Troisi