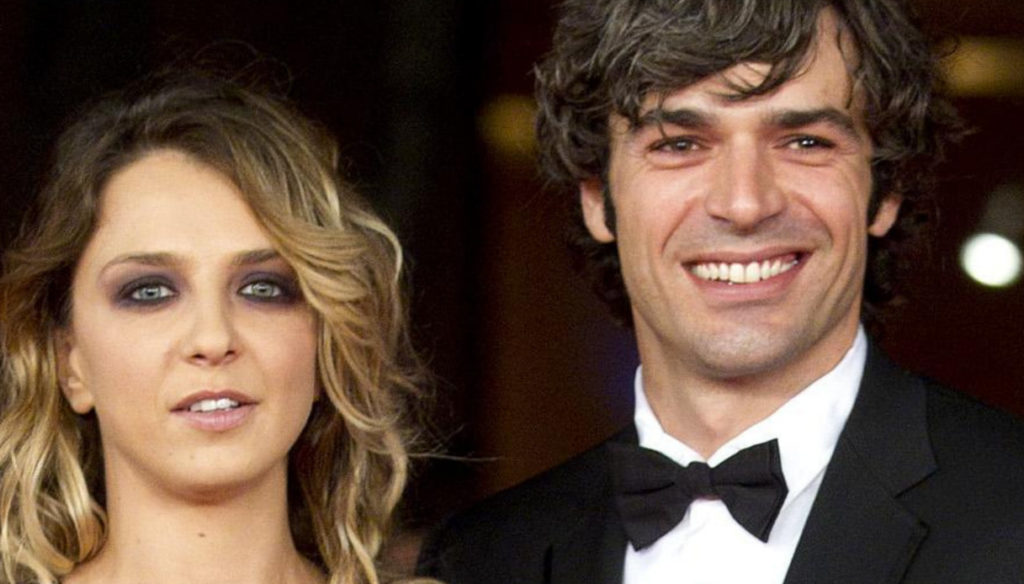 Myriam Catania reveals what Luca Argentero's companion Quentin Kammermann thinks. The two actors have been linked for over ten years, an important love that ended some time ago. During his stay in the House of GF Vip, Myriam spoke several times about the relationship with Luca.

"This experience helped me to understand myself better – explained to the weekly Chi shortly after his elimination, without hiding the joy of having returned to his partner and son -. Maybe Antonella Elia is right, I'm a bit spoiled because I have a lot. A job and a family. I enjoyed being on that stage, but I went down at the right time, when I had exhausted my plot ”. In the reality show, Myriam talked about the relationship with Luca Argentero, who remained close to her after her accident and who represented an important person in her life.

"We did not remain friends, because after such a long history, where love was great, it is difficult to remain friends. If a relationship is born like this, it cannot die in another way […] When I drew the line of life at GF Vip I realized how grateful I was to Luca who loved, honored and respected me. He was very cool and he deserved my gratitude, he was close to me in a phase of life when I was not easy to manage ”. Catania then revealed what Quentin thinks of Luca Argentero and his statements about his ex-husband. “He smiles and shakes my hand – he explained -. We must be jealous of the future, not of the past ”.

It was July 2004 when Myriam Catania and Luca Argentero came out of the closet, revealing their love. In 2009 they got married, separating in 2016. Today Luca is linked to Cristina Marino, influencer and actress known on the set with whom he had his daughter Nina Speranza. The actor recently announced his marriage to his partner. Myriam has instead found happiness with the French advertising who gave him his son Jacques, even the couple has revealed that they would like to get married soon.