Myrta Merlino goes to live with Tardelli: "I need to be with Marco" 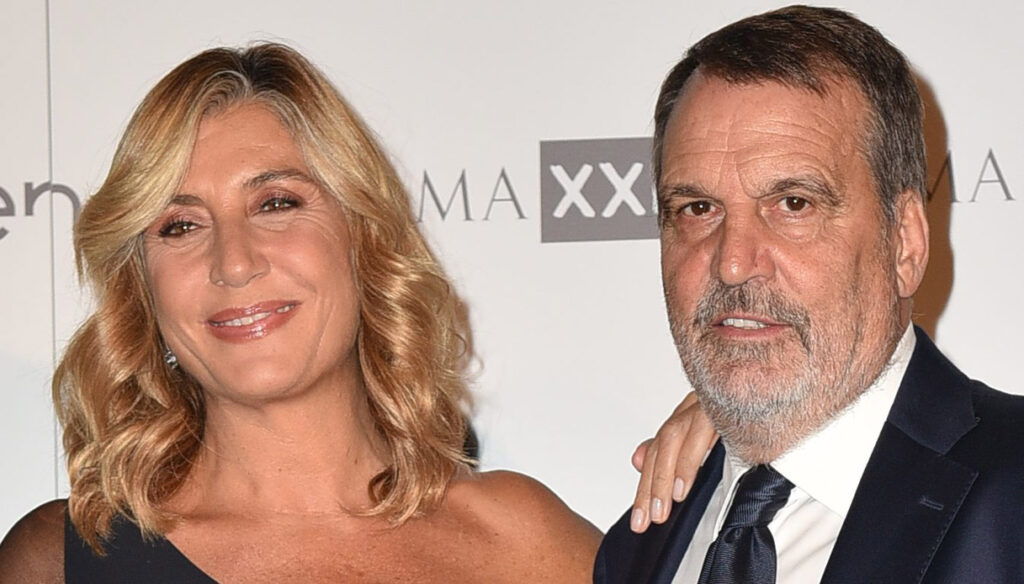 "I need to be with Marco, to live Marco. My work counts, but he matters much more": Myrta Merlino can no longer give up on Tardelli

After five years of love, Myrta Merlino and Marco Tardelli go to live together, because – as the journalist explains -: "I need to be with Marco, to live Marco. My work counts, but he matters much more. I can't give it up. We feel bad if we don't see each other, if we are not close ”.

In a long interview with the magazine Oggi, Myrta Merlino talks about her deep love for Marco Tardelli, how they met and the future projects they are doing together, even if marriage is not on the horizon for the moment.

Merlino specifies that the time has come when she no longer needs to prove what she is worth at work and that now what she essentially needs is to live the relationship with Tardelli even more, despite her professional commitments and children. "The truth is that love has given me a peace that I did not have. I became confident. I also express myself better at work ”.

And he continues: “I no longer feel the need to show that I can do my job, and I'm not ashamed to show emotions. I love myself more and people at home understand this ”. But above all she is no longer willing to sacrifice her love for Marco. “I'm no longer willing to give it up. I did a month and a half going on air six days a week: I was going crazy. I need to be with Marco ”.

Also because, as Myrta confesses, she never had such overwhelming love before meeting Tardelli: "My children make fun of me, but I never had such an overwhelming love, not even at 18. I got married young, saying "until death do us part" without even understanding what it meant. Now I have clear in mind what it means: this is Marco for five years ”.

Myrta Merlino and Marco Tardelli met with his ex-wife, Stella Pende. The journalist tells us: “When we met she [Stella Pende] was already separated from Marco, but I started to hear about him always well. I was in Cernobbio on business and Stella insisted that he and I meet for breakfast. I was overwhelmed by his sympathy. I was married, had young children, worked a lot, but we met often since then. Stella kept saying he liked me, but it didn't seem like it to me ”.

But then: “We went out for dinner one evening and after 48 hours he had moved to live in Rome. I was stunned by such audacity. He confided that he had been in love with me for 15 years. He even told me how I was dressed the first time he saw me and confided that he never came forward because I was married. He is a decent man. Had he done so we would have spent more time together, this is my big regret. Even if maybe it wasn't the time for me ”.

Speaking of marriage, however, Myrta has clear ideas: “We enjoy the engagement and we do it fully. The next step will be going to live together because it has become a need that we can no longer give up ".

Barbara Catucci
11107 posts
Previous Post
Sarcomas: what they are, how they are recognized, who they affect
Next Post
Best face sun creams 2021: face sun protection and healthy complexion