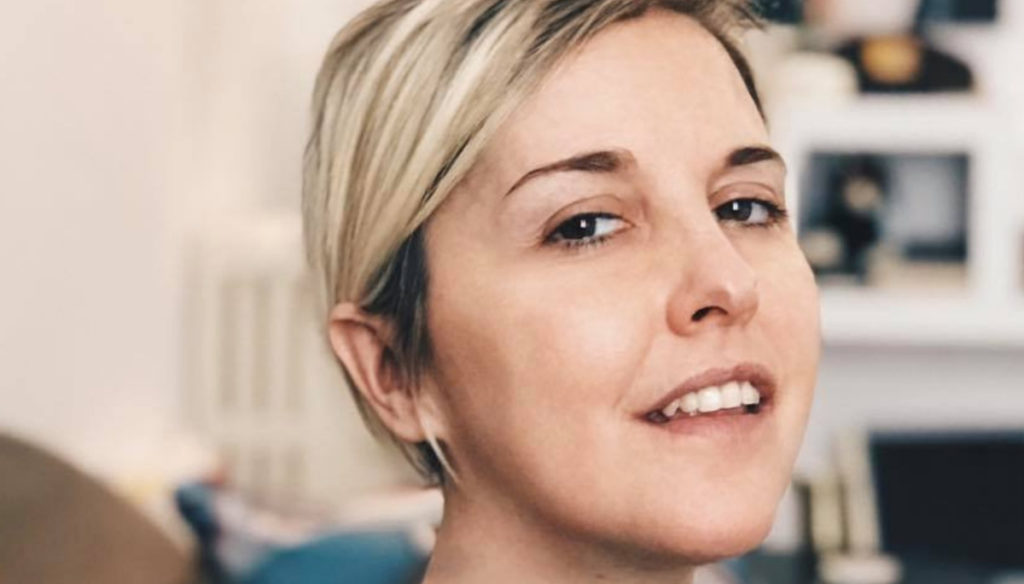 Jovanotti moves everyone on stage, dedicating the song Bella to Nadia Toffa

A special dedication and a song – Bella – that tells more than a thousand words how extraordinary Nadia Toffa was: Jovanotti wanted to say goodbye to his great friend during one of the last stages of the Jova Beach Party.

Smiling and always positive, despite the illness that had struck her, Nadia had won the hearts of so many people, including the singer who some time ago had invited her to the stage of one of his concerts. After difficult months, marked by the discovery of cancer and treatment, the Toffa appeared at the Bologna live.

On that occasion Lorenzo had dedicated a special version of Bella to her, making a rap serenade just for her. Nadia's emotion and the feeling between the two had been palpable by the public. A few words, but intense looks had allowed friends to understand each other immediately. Then that embrace that seemed to never end and the Toffa that, excited, was called a "lucky girl" for that special dedication.

Months have passed since then and many things have changed, unfortunately. Today the hostess of the Hyenas is no more and it is a pain for many people, especially for Jovanotti, with whom he had a special bond.

The singer is busy with the Jova Beach Party these days, but he still wanted to remember his friend in his own way. During the stage of Policoro, Lorenzo Cherubini again sang the famous Bella, this time with his eyes turned to the sky and shouted: "This is for Nadia!".

On the saddest day, when the hyenas had announced the death of the Toffa, Jovanotti had been among the first to remember it. "It took a moment to love you – he wrote in a post published on Instagram -, a look at two words and seemed to be friends forever. You let everyone into your life to see how much strength was in that light body. I will always remember your smile and your instant friendship – he concluded -. You had a tremendous courage in the way you faced two diseases, one of them is superficiality and easy judgment shot through an ignorant post or comment. You won ”.

Barbara Catucci
11951 posts
Previous Post
Even famous people devote themselves to meditation to regain their balance
Next Post
Frieda method: know how short hair is without cutting it