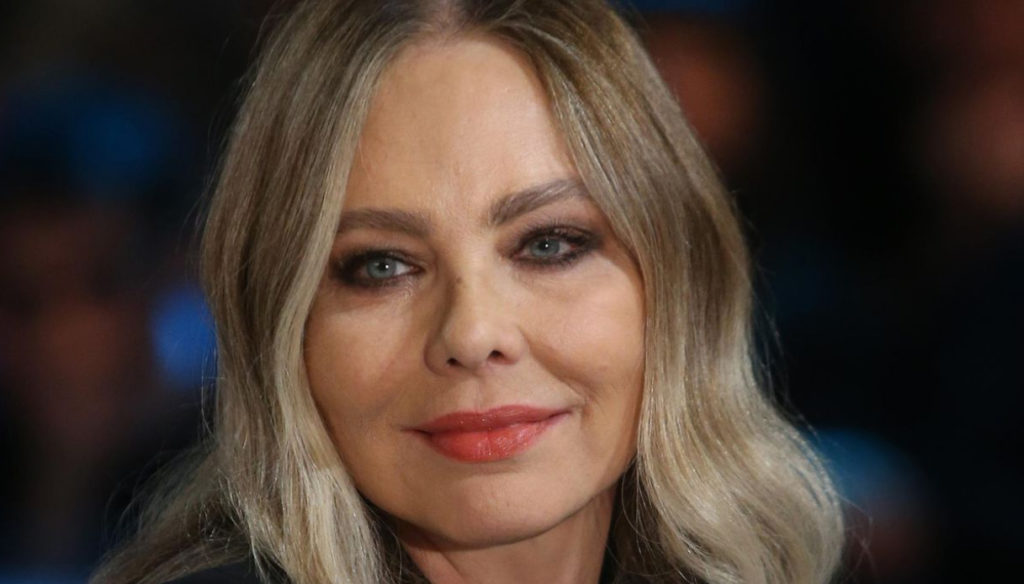 Naike Rivelli attacks Adriano Celentano on Instagram after the confessions on the flirting with Ornella Muti and the betrayal against Claudia Mori. It was 1981 when the two actors met on the set of Crazy Love and the understanding was immediately very strong. Later Muti and Celentano starred together in Il Bisbetico Domato, but above all they ended up at the center of gossip. At the time there was talk of a secret relationship between Muti, who was linked to Federico Fachinetti, and Celentano, married to Claudia Mori.

A gossip that only became a reality in 2014 when Molleilato was 82 years old wanted to confirm it: in the early Eighties he cheated on his wife with Ornella Muti. A revelation that the actress never liked, who shortly after declared: "Yes, and it was the only infidelity of my life. But Adriano shouldn't have told it, much less without warning me. Damn".

Naike Rivelli, the eldest daughter of the actress, returned to the issue at this time. She and mother Ornella are very close, it is no coincidence that the Italian diva is the protagonist of many Instagram posts of the 45-year-old. Naike revealed that she was tired of reading news regarding Celentano's statements and asked him and Claudia Mori to respect her family. “Adriano Celentano and Claudia Mori do nothing but talk about their betrayals as if my mother and our family didn't exist – he said -. I find him very rude, rude and self-centered ”.

Rivelli criticized the singer's choice to tell the betrayal many years later. "A man who does such a thing after all these years I find it in very bad taste – he said, revealing that he remembers well those years in which he and his mother used to meet in secret -. I remember that period because I was 5 or 6 years old. Celentano used to come to my mother's house in Chiasso to play the great funny guy ”.

“It will certainly have been a big mistake to cheat on his wife with his mother – added Naike -, but I remember that at that time he seemed very happy to do so. Also to be joking and fabulous with me who obviously knew nothing about it, I thought he was just a fabulous and funny actor. On this story they massacred my mother – he added -. Being a woman of great class, she has always been silent in the press, especially out of respect for Claudia Mori and her family. It bothers me a lot that there is still talk of this sad story, this very sad man and their very sad marriage. Please leave us alone, don't talk about it anymore ”.

Barbara Catucci
4918 posts
Previous Post
Diet, the best of the week from 10 to 16 August
Next Post
Cristina Parodi, photos without makeup and colored dress. And it's gorgeous