Nancy Brilli on Today is another day: a touching story about her mother's death 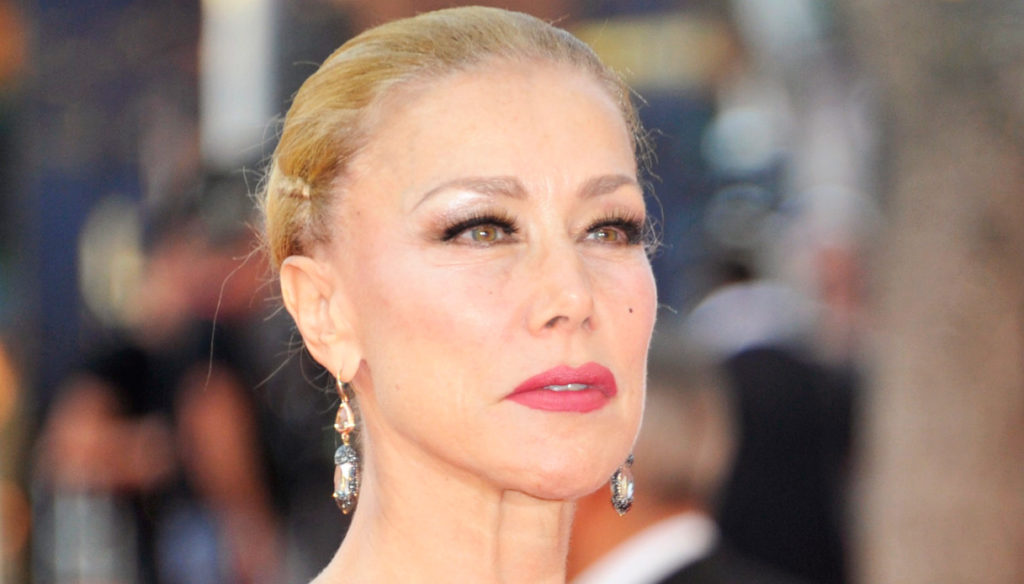 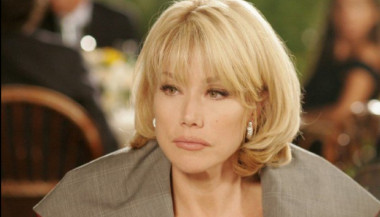 Serena Bortone hosts Nancy Brilli at Today is another day. There are many topics touched upon during the interview, some of which are really very delicate, such as the death of the mother she lost when she was only 10 years old, but also the inner path that made her become the woman she is and the relationship with son Francesco and the memory of Gigi Proietti one month after his death.

Nancy Brilli arrives in the studio with a pink look that enchants her: crew neck sweater, candy-colored trousers, a symbol of women's power. Not surprisingly, crowned heads like Letizia of Spain and Kate Middleton wear it.

To tell the truth, as the actress herself reveals in the Stories of Instagram, her outfit is almost improvised: "Meanwhile, between collapsing ceilings and messy days, I forgot to prepare an outfit for the interview". And he continues: "Oh well I find something simple". Her simple look proves to be of great class and Nancy enchants on TV, thanks also to the highly sought-after accessories, such as the purple belt or the multi-colored décolletée.

Nancy Brilli from Bortone returns to talk about her mother's death. A pancreatic tumor took her away after 6 months, when the actress was a child. Nancy describes her last meeting with her mother: "I saw a very thin body, weighed 36 kilos, with well-kept hands and very hair. It stuck with me because that was the body of an anorexic person ”.

The pain of her mother's disappearance is accompanied by a family that did not protect her at that juncture. In particular, the grandmother, a very rigid person to whom the actress remained close in the last moments of her life, also to emphasize that it was not she who wanted to leave.

The interview moves the audience of Today is another day. On the other hand, Nancy Brilli remembered her mother who was also a guest of Diaco at You and I.

Born in 1964, Nancy Brilli was married to her colleague Massimo Ghini from 1987 to 1990, after a meeting on the set of Two Brothers, later she lived a relationship with Ivano Fossati. From 1997 to 2002 she was married to Luca Manfredi, son of the great Nino, with whom she had Francesco. Among the loves of his life also Roy De Vita, a cosmetic surgeon whom he loved for 15 years.

Barbara Catucci
7115 posts
Previous Post
Burpees: what are they for, muscles involved and execution of the exercise
Next Post
Basic abdominal exercises