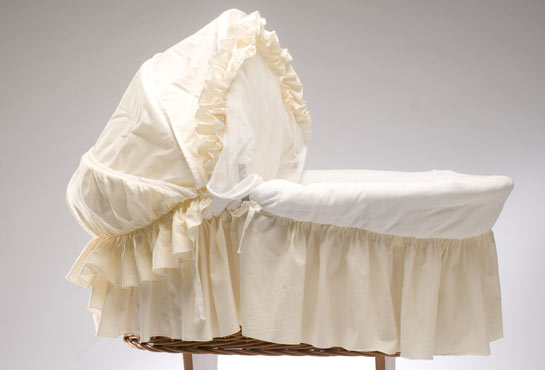 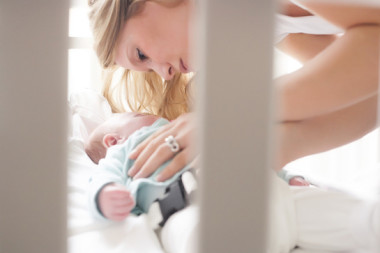 Cradle death syndrome: how to counter it

Tragedy at the nomad camp of Barco di Bibbiano: a few months old child died in his cradle. Mum tried to wake him up for the feeding, but the baby didn't respond to the requests. The parents attempted a desperate rush to the hospital but the health professionals could not help but find the death of the baby, born on April 18.

From the first investigations it became clear that it was a natural death, as doctors call it, or a white death, more commonly called "cot death" or SIDS (from the English, Sudden Infant Death Syndrome). It was therefore a sudden death. Around 2 in the morning, Mum gave him the last feed. Nothing foreshadowed this immense drama, which threw the entire nomadic community of the province into pain.

In Italy, SIDS affects 500 children every year, almost one in 1,000 babies, within the first year of life: a truly alarming figure! The incidence of mortality occurs mostly between 2 and 4 months, and affects males 6 times out of 10. But the even more worrying fact is that these sudden deaths can occur at night, during the day, in the cradle, in the seat and even in arm to parents!

Cradle death has always been a mystery, although numerous studies try to identify its causes cyclically, gradually reaching new conclusions and suggesting more effective advice to combat it. According to the World Health Organization, smoking in the home is associated with most cases of cot death, but it is not the sure cause. There are some precautions that can counteract this phenomenon, but it has not yet been understood exactly what is due to the sudden and unexpected respiratory arrest.

Ilaria Barabrossa
1570 posts
Previous Post
Aurora Ramazzotti defends Marica Pellegrinelli. And she replies to the criticisms of Eros
Next Post
Nude look: the trend for next spring-summer