The Roma player has clarified his position with ex-girlfriend Sara 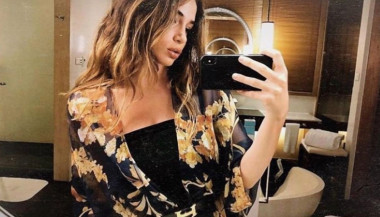 The Weekly Today has launched the indiscretion that Sara Scaperrotta, Nicolò Zaniolo's ex-girlfriend, is pregnant.

The young Roma footballer found himself forced to clarify the situation, also because his name, as well as for football enterprises, has recently ended up next to that of Madalina Ghenea, a well-known model and actress with whom Nicolò has embarked on a new story love.

Through the Gazzetta dello Sport, Nicolò clarified his current position, dispelling all doubts: Zaniolo declared that the story with Sara has now ended for some time due to some differences defined as "irreconcilable" with his life as a professional.

When she told me about the pregnancy, I was honest in telling her that I didn't feel ready, but she decided to continue. A choice that I respect, and even though I am no longer his partner, I will take on all responsibilities as a father

The footballer shared his own statements on the official Instagram profile, with the desire to close once and for all the issues about his private life that in recent weeks have fueled the gossip and annoyed the footballer, who hopes to see his name appear on the newspapers for his sporting achievements and not for his private life.

Sara Scaperrotta, who will soon become a mother, is a fashion and costume student at the La Sapienza University of Rome and has more than 100,000 followers on Instagram. After the story with Nicolò, she will be able to count on him as the father of her child.

The Roma midfielder, a 21-year-old Italian football talent, has undergone two knee operations in just one year. These days the beautiful Madalina Ghenea through Instagram has made it clear that yes, a relationship with Nicolò Zaniolo is in progress. Madalina, in addition to having walked the catwalks all over the world, has become very famous in our country, so much so that she has descended the famous steps of the 2016 Sanremo Festival and participated even earlier, in 2011, in an edition of Dancing with the Stars. 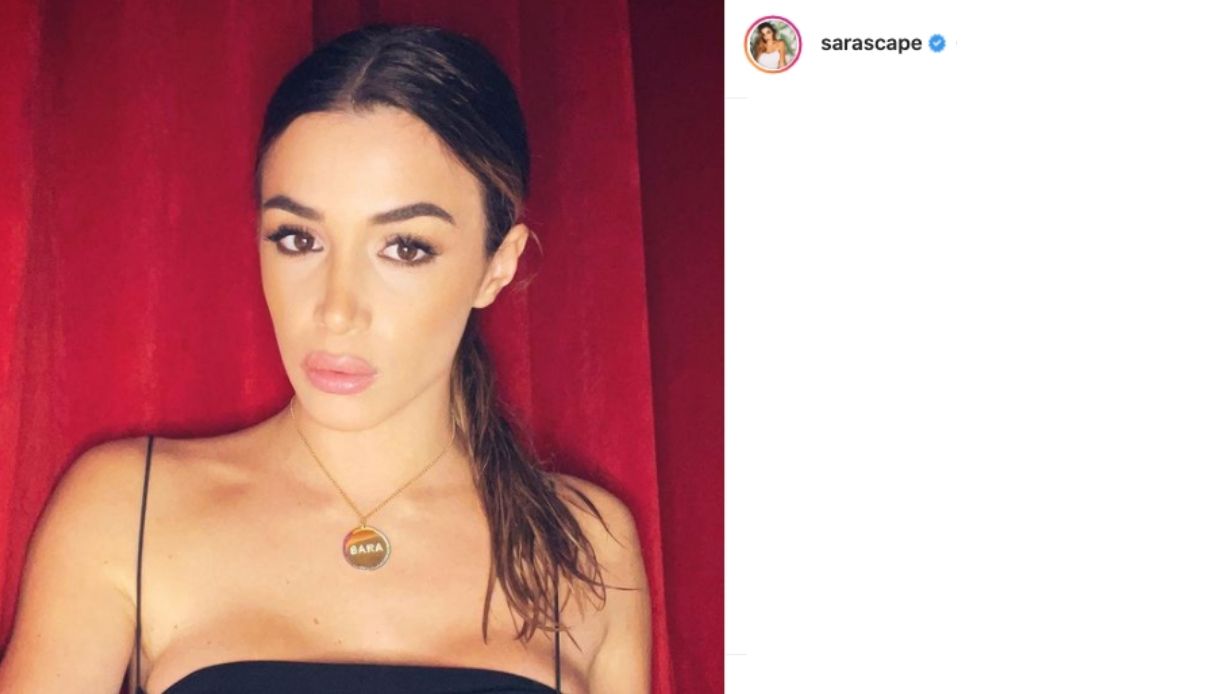 Barbara Catucci
6542 posts
Previous Post
How to wear makeup from 50 years up: tips to enhance yourself with makeup
Next Post
Whipped coffee: what is the "reverse cappuccino" that is becoming popular on social media