Ornella Muti, timeless beauty: back on TV and enchant in blue 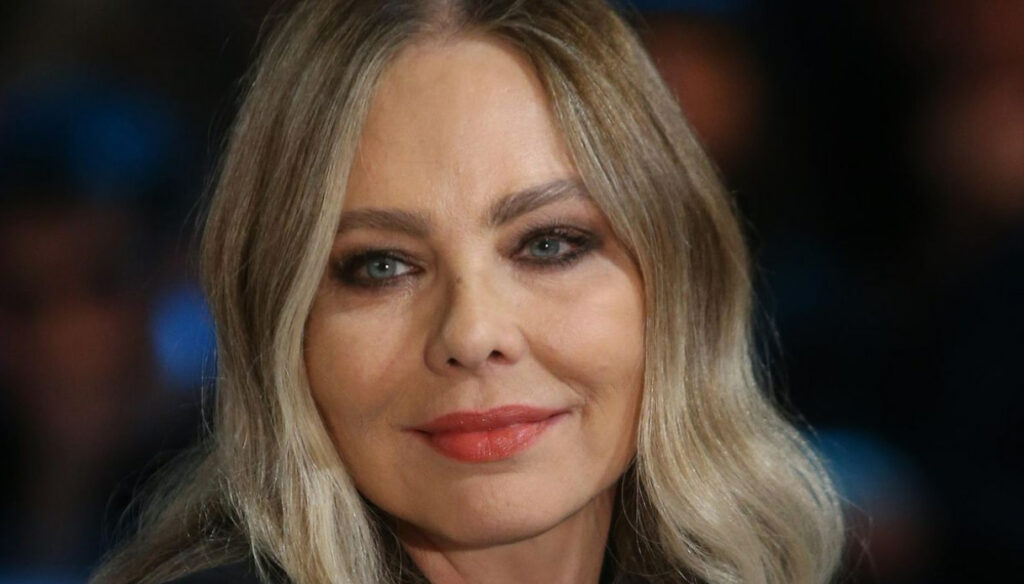 Guest at "Today is another day", the splendid Ornella Muti gives us a breathtaking vision with a truly enchanting blue look 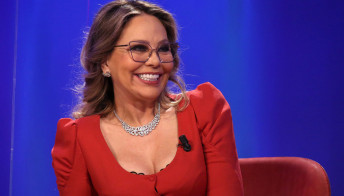 Ornella Muti is more and more beautiful, despite the years that pass: guest in video link during the last episode of Today is another day, the actress left everyone breathless by showing off a dream look, in shades of blue and Of their. An enchanting vision, which confirms once again how timeless its splendor truly is.

For one of the last appointments of this lucky season of Today is another day, the presenter Serena Bortone wanted to leave ample space for a special anniversary: ​​June 15 would have been the birthday of the great Alberto Sordi, born exactly 101 years ago. For the occasion, Rai1 dedicated the episode of the afternoon show to his immortal figure. Among the guests who remembered the Roman actor, the splendid Ornella Muti stands out, who intervened via video link from her home.

“A super welcoming man, with a look of infinite sweetness, cheerful, full of sympathy and love” – Muti revealed – “Meeting Alberto was not meeting a god, it was meeting one of us. And that's why he was so great, he played all the Italians ”. Ornella indulged in a sweet tribute to Sordi, with whom she had the opportunity to work in a couple of very successful films. But it was the actress who attracted the attention of the public, who chose a divine look for her return to TV (albeit only in connection).

Ornella Muti was able to conquer the cameras with a long blue evening dress, with delightful floral designs in shades of beige and gold. Pretty details such as the long, slightly balloon sleeves, the deep side slit and the gold-colored belt tight at the waist made the actress's outfit truly enchanting. For her, time never seems to pass: with a light make-up and her iconic glasses, she is a breathtaking beauty.

It was her daughter Naike Rivelli who shared some pictures of her mother online even before it aired on Today is another day, proudly displaying the splendor of Ornella Muti. Never as in recent months, when the actress returned to appear on TV as a guest of various successful programs, have we seen her so beautiful and in perfect shape: her 66 years are just a number, that nothing seems to have anything to do with it. dealing with the reality that appears before our eyes. 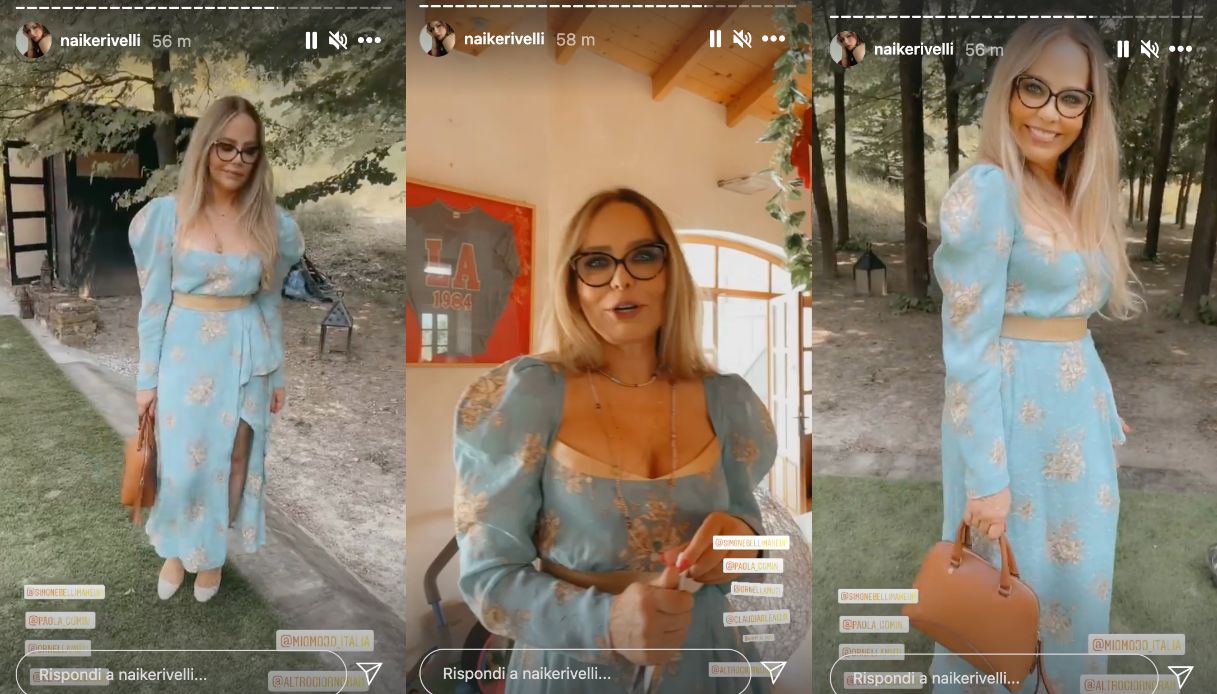