Ottavia Piccolo, the great love for her husband Claudio and son Nicola 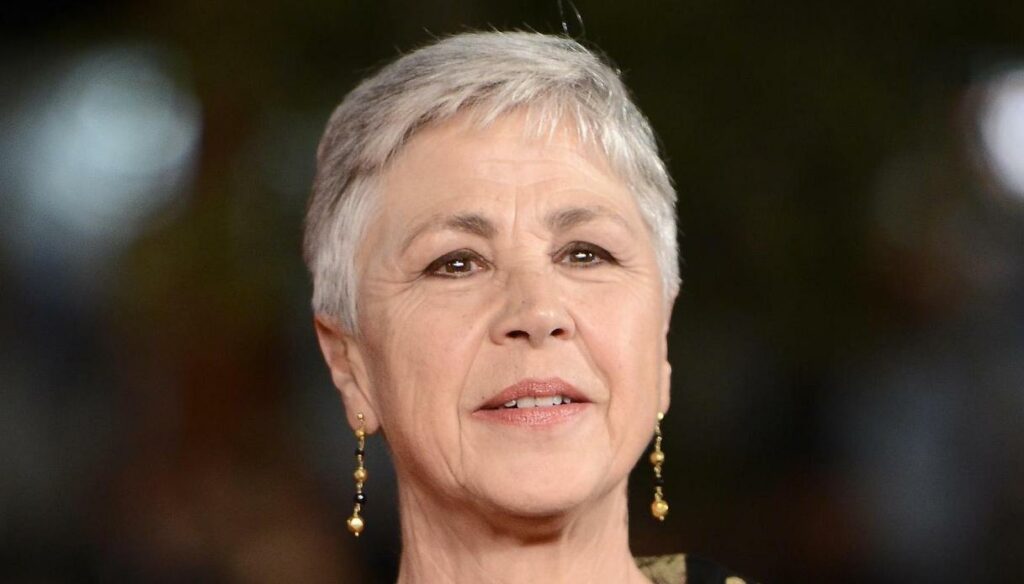 The theatrical actress Ottavia Piccolo made her debut when she was still a child, let's find out more about her

A splendid theatrical actress, Ottavia Piccolo has a very long curriculum that has seen her stand out for her talent and beauty in some of the most successful performances in our country. But her many commitments have never convinced her to give up the love for her family.

Born in 1949, Ottavia made her debut in the theater when she was still a child. He was just 11 years old, and his spontaneity and ingenuity won over audiences – as well as some of the greatest theater directors of the time. Piccolo recounted her debut in a long interview with Today is Another Day, the show hosted by Serena Bortone: “My mom had read in the newspaper that they were looking for a girl for the role of Helen in Anna of Miracles. She loved the theater very much ”- she revealed -“ I auditioned and I was chosen ”.

A very difficult role, that of Helen: it is precisely in the role of a deaf-mute child that Ottavia Piccolo has trod the scenes for the first time. "I don't think I was particularly gifted" – the actress admitted to the microphones of Rai1 – "I wanted to be loved, watched and applauded. And like all children I used to play on the stage ”. But from that moment on his path was already marked. For many years she has been divided between theater and cinema, collaborating from a very young age with some of the most important names in the show, including Luchino Visconti, Ettore Scola and Pupi Avati.

However, we also saw her on TV, where she played many leading roles in highly successful fiction and miniseries. Ottavia has also worked in France, soon earning great recognition from the public across the Alps, and among her many commitments we even remember her dubbing – unforgettable her voice lent to Carrie Fisher, in the films of the Star Wars saga. In short, a truly amazing career. But Piccolo has also dedicated a lot of energy to her family, spending herself so that no one misses her.

She married in 1974 with the journalist Claudio Rossoni, and with him she had her only son Nicola. Theirs has always been a very modern family: "My husband is the person who made me grow the most" – Octavia had told in an interview – "When the problem arose of giving stability to our son who was starting school , and one of us had to stop, he said to me: 'My job as a journalist can become permanent. You go'. It was not taken for granted. He had courage, as a man ”. Their love has overcome many obstacles and, above all, has never given up on the challenge of time.