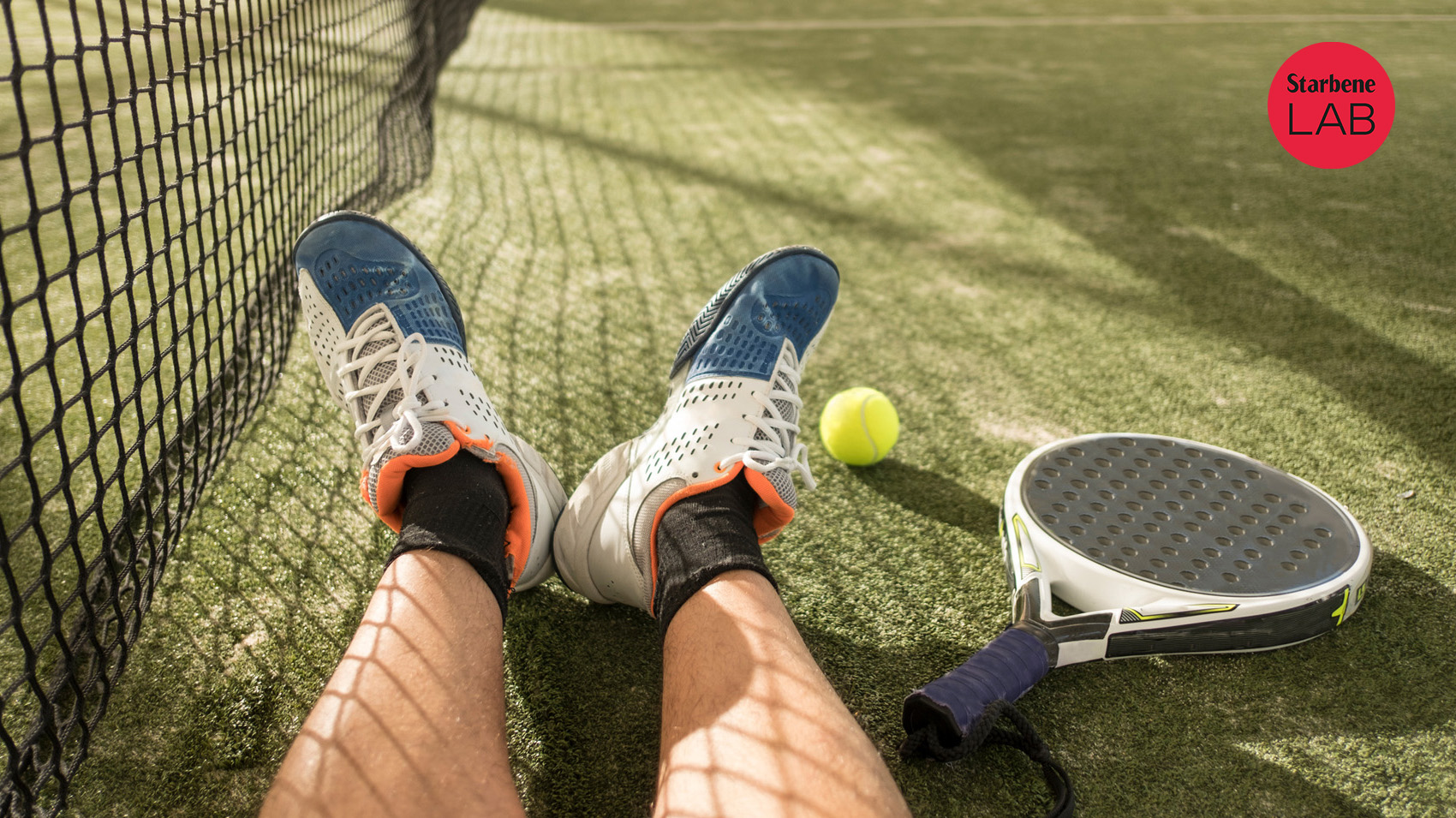 In the months of the pandemic, when all indoor and contact activities were at a standstill, many discovered the padel, a sport that can also be practiced outdoors or in spaces that allow interpersonal distancing. A bit like tennis, the elder “cousin” of padel which has not suffered at all from the success of his relative who came from Spain.

But even if many pass from the tennis court to the padel court, it should be remembered that they are anyway two different sports is that different is the equipment. Not only the rackets but also the shoes.

But what are the characteristics to take into account in order to have a good pair of shoes for padel or tennis? We analyzed them with Alessia Duchi and Federica Gudini, both padel and tennis players of the Giotto Tennis Club of Arezzo.

Padel is a sport of sprinting, braking, sliding and continuous and sudden changes of direction. But unlike tennis, all these movements are more often vertical (from the baseline to the net) and oblique than lateral (also due to the small size of the court).

The most important feature for shooting without slipping and for making short slips when hitting the ball with the racket is the sole, which can be “dots” (called Omni), herringbone or ear of corn, with grooves parallel to each other and with various zig-zag geometries, or mixed between the two. The first is preferable on concrete and synthetic, the second on outdoor courts with a little sand that favors slips in extremis, the third (the mixed one) the right compromise for those looking for a pair of specific versatile padel shoes and good on any terrain.

Always playing on hard and abrasive surfaces such as concrete or synthetic, it is also important that the rubber of the sole is resistant and that it maintains its characteristics over time.

Padel is not a sport of big jumps, but this does not mean that the foot does not need protection. On the contrary, braking, steering, twisting and acrobatic volleys often put the feet in precarious support conditions or subject them to great tensions. This is why it is also needed in padel shoes a midsole that gives good shock absorbing and cushioning both longitudinally with respect to the median of the foot and laterally.

Finally, the upper, which as a sole and midsole is subjected to tensions, torsions, twists and any other force that the foot imprints on the bottom of the game to make the shots. For this reason it must be well snug, with high resistance to the foot to avoid slipping inside the shoe and ensure control in rapid and sudden movements. In addition they also serve reinforcements in the points of greatest stressfrom the toe, against which the toes press during glides, to the heel shell, which must hold the ankle during the twists, to the lateral parts on which the foot pushes when changing direction.

And of course, being an indoor sport in winter and outdoor in summer with hot temperatures, the upper must always be well breathable to let your foot breathe and prevent sweat from stagnating, causing blisters and other discomfort.

For tennis shoes the playing surface influences even more the choice of shoes. In fact, you can play on grass, clay or concrete or synthetic. Let’s say right away that the shoes for grass fields are the least suitable for moving to the padel court because the softer and more slippery surface changes the way you play and has little or nothing in common with that of a padel court. After all, there are very few grass fields, and so are the shoe models, especially for amateurs and occasional practitioners.

Much more similar to padel shoes are tennis shoes for synthetic and clay. For the latter, herringbone or ear of wheat soles are used, the same ones indicated for outdoor padel courts with sand, while for tennis on concrete or synthetic, mixed soles or modified herringbone soles are used. ensure the right mix of grip, slip and grip when changing direction or twisting.

Clay is “softer” than synthetic, but in both cases you need more protection than on grass: for this reason both clay and concrete shoes have a cushioning and protective midsolewhich helps the foot when it is subjected to violent friction with the bottom.

Indoor or outdoor, on synthetic or clay, tennis is not played when it rains, so the characteristics of the upper must be breathability, so as not to leave the feet sweaty, and resistance, to withstand all movements, including braking the most. rubbing that could damage the fabric.

Good shoes for everything

Are you looking for a pair of shoes that can be good for both tennis and padel? Then you have to turn to tennis models for clay courts, with a herringbone or cornbone sole.

TENNIS AND PADEL SHOES, THE BEST: 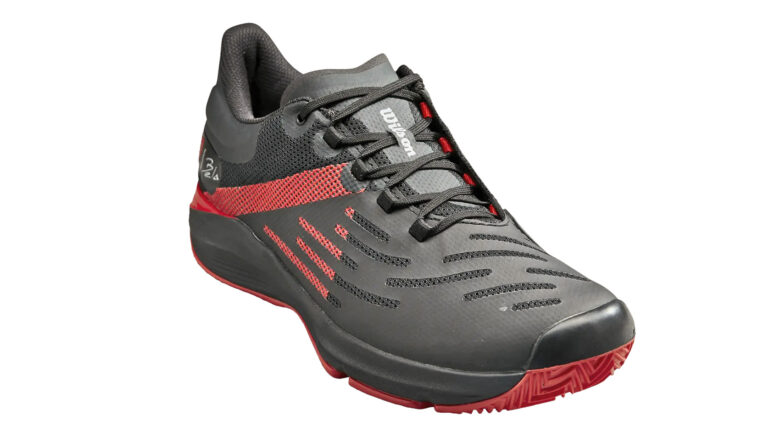 The strong point. The reinforced upper.

As soon as you put on your feet, these shoes immediately give a feeling of support to the foot, confirmed when you start playing: they are appreciated in the quick and lateral movements and when you need to push or brake. The other feature that you notice after you start playing is the lightness and excellent breathability of the upper, which does not warm the feet.

The sole was also very popular, thanks to a series of specific technologies for the padel it gives stability in the supports and flexibility during the movements. Positive judgment also for the cushioning and protection of the foot in the phases more game dynamics.

The strong point. The cushioning with GEL.

The main and most important feature can only be appreciated by playing, and it is the great cushioning capacity of the midsole: as in many Asics models of other sports, these Padel Lima FF also have layers of gel in the midsole that protect the foot during all phases of support, also returning reactivity when needed.

Much appreciated the lightness and the absence of seams in the upper, which make the fit comfortable. A point of merit also for the stability in the supports with little balance and for the reinforcements of the upper that protect the fingers.

The strong point. The resistant sole.

As soon as you put it on, you immediately appreciate its lightness and flexibility. This is thanks to the single-layer polyester knit upper that perspires very well even during the game, keeping the foot cool and dry.

Much appreciated is the EVA midsole that cushions perfectly on all terrains, protecting the foot in the most abrupt movements and braking, especially in the heel area, which is very stressed during the game. But the real bonus point of these tennis shoes is in the Michelin sole with a really resistant and long-lasting compound, with excellent grip on different surfaces. 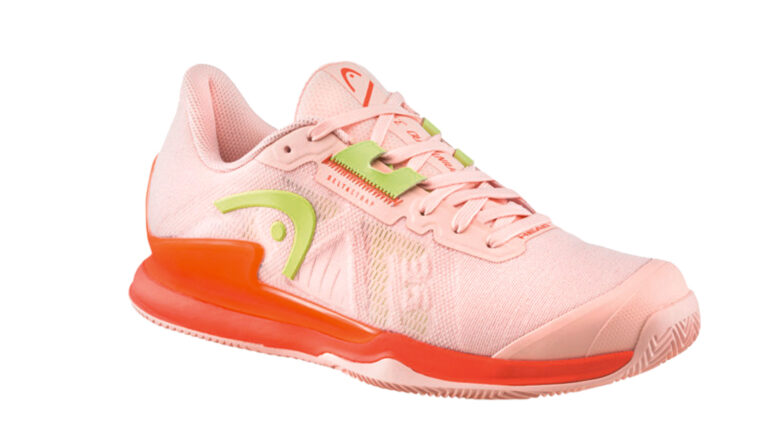 The strong point. The breathability.

The strong point is perceived when you have been playing for a while and you realize that your feet are always fresh and dry: thanks to the Cooling System ventilation system, present from the sole to the upper, which ensures great breathability even on the hottest days.

The lightness of both the sole and the mesh upper is also much appreciated, which help not to tire you. The herringbone sole was very precise and adherent on clay, both in the pushing and moving phases and in the braking and control phases. The cushioning is also ok, with the 3-layer EVA midsole that protects the foot well in every movement. 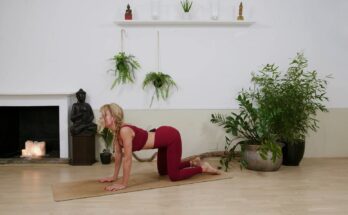 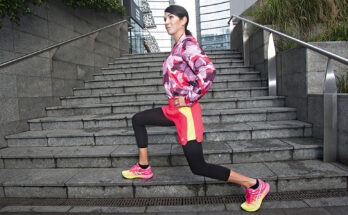 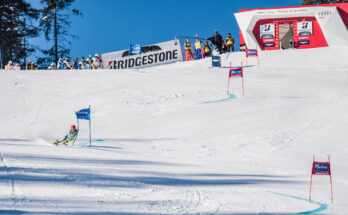