Pamela Prati: wedding canceled. The mystery and truth on Instagram 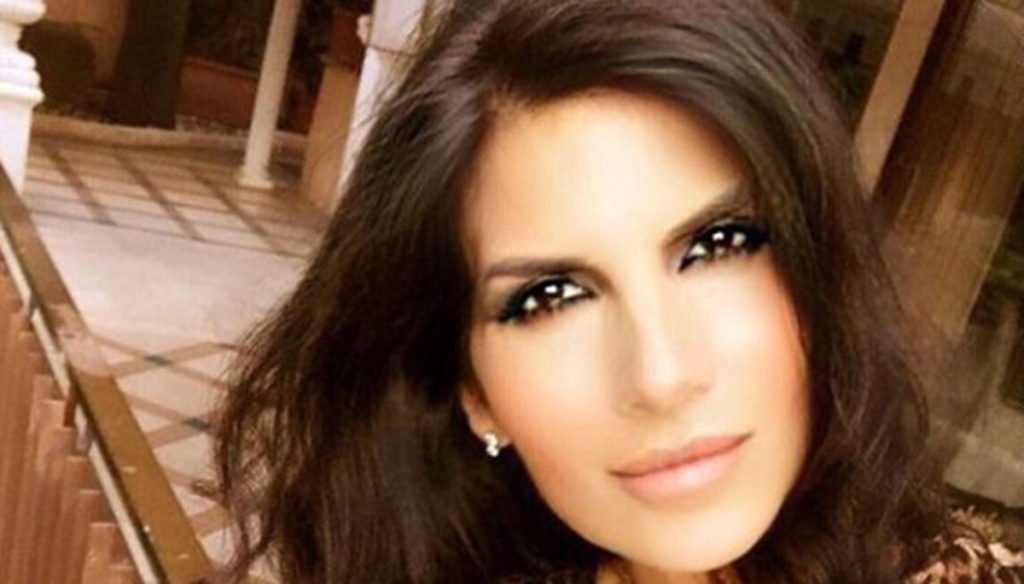 According to the latest rumors, the wedding between Pamela Prati and Mark Caltagirone was canceled and the showgirl reveals the truth on Instagram

The wedding of Pamela Prati has been canceled … or maybe not? The mystery about the wedding of the year continues, between gossip, denials and announcements on Instagram. This time it is the showgirl who has spoken, who wanted to respond directly to the fans after the news that her wedding with Mark Caltagirone had been canceled was circulated in the last few hours.

In recent days there has been a lot of talk about what has been renamed the "Prati affair". The public has been waiting for months to discover the truth: does Mark Caltagirone really exist or is it just a fancy name? Will Pamela get married on May 8 in front of Verissimo's cameras?

The last chapter of the media saga took place at Live – It is not the D’Urso, where new testimonies and evidence were collected that cast doubt on the sincerity of Pamela Perricciolo and Eliana Michelazzo, the managers and friends of Prati. To warn the Sardinian showgirl Alfonso Signorini and Sara Varone, who with their revelations have once again fueled perplexity and gossip.

Excessive media pressure, which would have pushed Pamela Prati to withdraw first, refusing to give other interviews, then to cancel the ceremony. To reveal it, in the last hours Bitchy F, who reported some rumors that the soubrette and Mark Caltagirone would have made this drastic decision. A choice that came after Prati's illness and the revelation about her heart problems.

Once again, however, Pamela managed to surprise everyone, with yet another twist: the wedding will be there and she herself confirmed it in the Instagram Stories. “I don't use social media much – wrote Prati, responding to those who asked her about the wedding – but I would ask you not to listen to any news that comes out on my account. If I want to make an announcement I will give it on my official page or by putting my face on TV. "

The exclusivity of the wedding at Verissimo seems therefore confirmed. At this point, all that remains is to wait for next May 8, the date on which Mark Caltagirone and Pamela Prati should get married at the right wedding.

Barbara Catucci
11963 posts
Previous Post
What are the benefits of anti-cystitis blueberries
Next Post
What studies did Belen Rodriguez do in which schools?