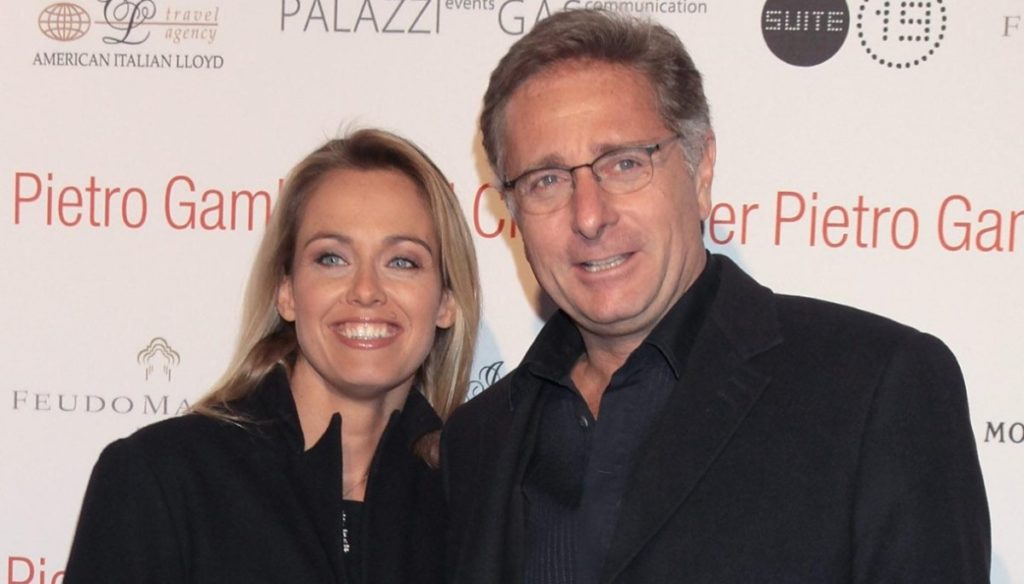 Paolo Bonolis and Carlo Conti reveal with their wives at home, between irony and confessions. The two presenters were the protagonists of a live broadcast on Instagram in which they told their days with Sonia Bruganelli and Francesca Vaccaro.

Bonolis has been married to Bruganelli since 2002. The two form a solid couple and have three children: Silvia, Davide and Adele. The love for Sonia came after the farewell to Diane Zoeller, an American psychologist with whom he was married from 1983 to 1988 and who gave him his eldest children: Stefano and Martina.

"He has many advantages – said Bonolis speaking of his wife -. It is of a very remarkable mental effervescence. Which refreshes these days, because you can talk, you can say many things. Talking to her is always a pleasure. " The conductor then joked about his wife's passion for shopping. Paolo revealed to Conti that Sonia would have made several online purchases these days. "And then the parcels arrive home – he revealed -. This is buying some c **** te: the cat kennel, the condominium for dogs. But why? Because? Did I work a lifetime to buy the cat house? With the gate, because the cat also wants to shut us out. He wants his rights. "

In 2012 Carlo Conti married Francesca Vaccaro, Rai costume designer. The couple had little Matteo and always lived love away from the spotlight. The conductor, single for a long time, found happiness with Francesca after saying goodbye to Roberta Morise, today referred to as Eros Ramazzotti's new partner.

“On my wife only merits, great qualities, but he cooks too much – said Carlo Conti speaking of Vaccaro -. I will take about forty kilos. Only through glasses will you distinguish me from Gerry Scotti. You eat, you eat. We have moments during which we are together but we also have others during which everyone has his own world. Maybe she is with Matteo. Or I keep Matteo and she chat with her friends, prepare some delicacies, read a book. With Matteo, then, time flies. Every three minutes he wants to do something. "

Barbara Catucci
11932 posts
Previous Post
Queen Elizabeth, the secret message of her speech
Next Post
Michelle Hunziker, life lessons on Instagram and birthday on the terrace