Pellegrinelli-Ramazzotti, family gathered on social media for a special day 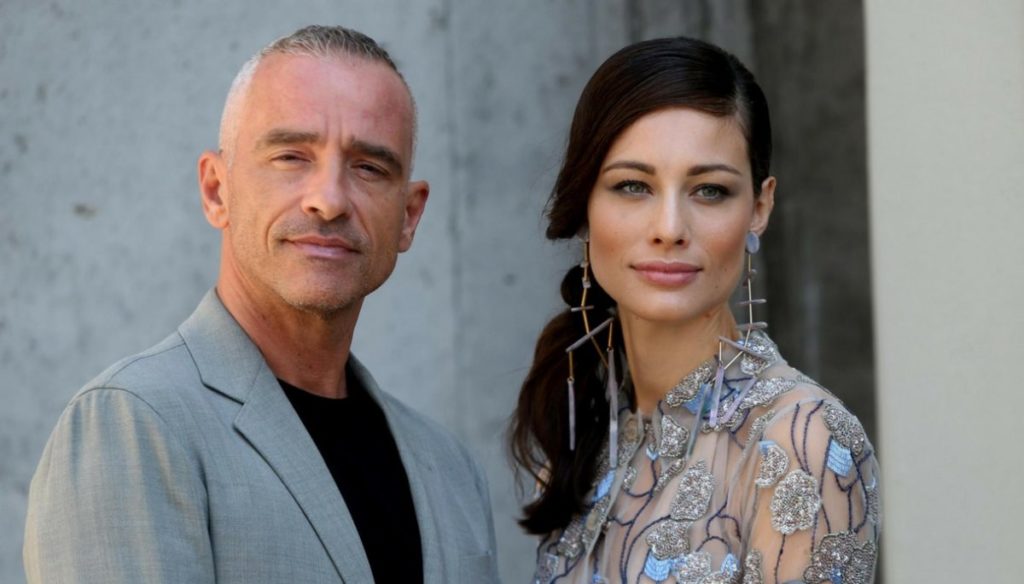 Eros Ramazzotti and Marica Pellegrinelli had said so as soon as they left. Although their long love story has officially ended a few weeks ago, they are, and will continue to be, a family forever.

It is no coincidence that, on the occasion of a very special day, the two wanted to publish the same thought, each in its own way, on their Instagram profile. The occasion is the birthday of Raffaella Maria, the first daughter born from the love between the singer and the model. The girl turns eight and mom and dad, as is right, for a day, they have thoughts just for her. The posts on Instagram with which the two parents pay tribute to the day of the birth of their first child are curiously "parallel", a sign that a certain complicity and identity of views, between the two remains. The mother placed her hands, her father placed his feet, but what comes out of the messages, going beyond the images, are above all two hearts that beat for their child.

Dad Eros Ramazzotti placed a photo of his foot next to his daughter's on a beautiful green lawn and sent him his wishes by writing: "Raffaello Cucuriola wishes. Much love. ”And so much love is what Raffaella receives even from Eros fans who join in the wishes of her proud dad.

If Eros sets his feet, mother Marica an hour before he publishes a shot with his hands: his and his daughter's, joined and opened one on top of the other with the caption "Infinite we", infinite as love binds mother and daughter and that also the followers of Pellegrinelli obviously reward with many likes and many comments of good wishes.

The model also put the same beautiful photo on her Instagram stories and explains the image better by writing, under a deluge of golden stars: "Raffaella was born eight years ago … And she changed everything."

The sweet contained in Marica's stories is relaunched in her even by the older sister of Raffaella, Aurora, daughter of Eros and Michelle Hunziker who also joins in the wishes and celebrations for her little sister. So Raffaella Maria's birthday manages to involve and bring together the whole family. And it doesn't matter if mother Marica and father Eros are no longer together, because for Raffaella Maria and her brother, the youngest Gabrio Tullio, aged four, they will always be there, on special days like birthdays and, to accompany them and guide them in their growth, in all the others. 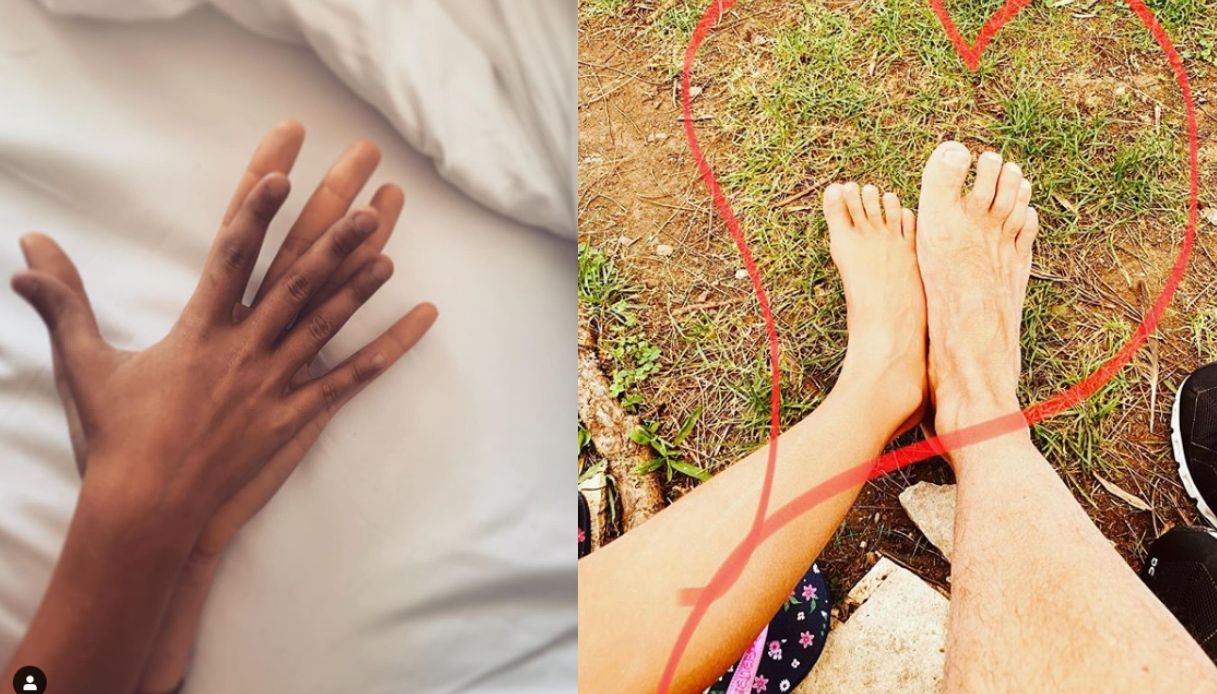 Barbara Catucci
8989 posts
Previous Post
Influenza but not only: what vaccines for pregnant women
Next Post
Against aging of maqui and omega 3 berries