Playing Pokemon Go: the risks to your health and that of your children 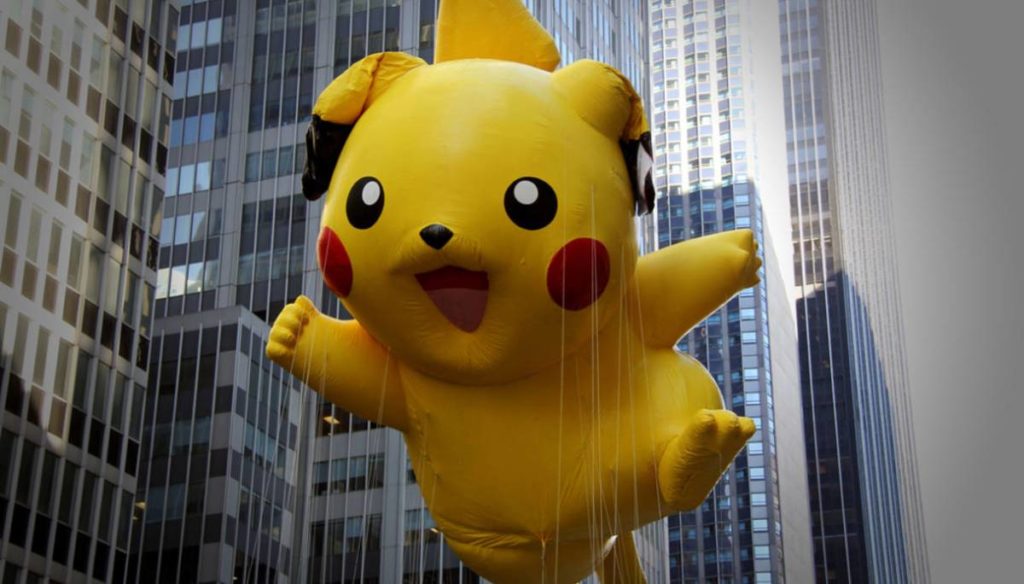 Pokemon go? Discovering the numerous negative effects that can arise due to this new craze now spread all over the world

Pokemon go: psychologists say this brand new app can hide health disadvantages. We try to understand if this innovative game can really help individuals suffering from social anxiety or depression. Just try to play it and never be able to stop. The aim of the game is to go around catching virtual pokemon in the real world. There are those who say that this application is able to promote a better improvement for those who suffer from anxiety and depression.

Pokemon go stimulates individuals to go out into the open air and interact with others. But at the same time, overuse can also involve risks for mental and physical well-being. This game, in fact, is causing in a short time numerous cases of accidents, data privacy problems, but also of real crimes. At this point it becomes essential to resort to the right caution, in order to better protect the health of their children. We must first understand what the potential disadvantages or limitations of the game could be on a psychological level.

It's true, Pokemon go pushes many people out of the house, but at the same time they become addicted to the smartphone. The game spurs individuals who do not like socializing to go outdoors, always remaining attached to technology. The American Pediatric Association recommends that the screen time for children and adolescents should not exceed two hours per day. The application does not allow you to interact with other players, rather you tend to constantly look at the mobile phone.

Likewise, Pokemon go can cause a lot of distraction. In fact, at the beginning of the game there is a warning, which recommends being vigilant when catching pokemon, but numerous cases of injuries have already been reported. This disadvantage is caused precisely by the fact that the mind is attracted to virtual reality, therefore one is not very attentive to the surrounding situations, since the eyes are concentrated only on the phone to look at something that does not exist in reality. It is therefore better to play in moderation, since Pokemon go in the long run could also aggravate the symptoms of people who have difficulty distinguishing reality from fantasy.