Positive Aurora Ramazzotti improves: on Instagram she tells how she is 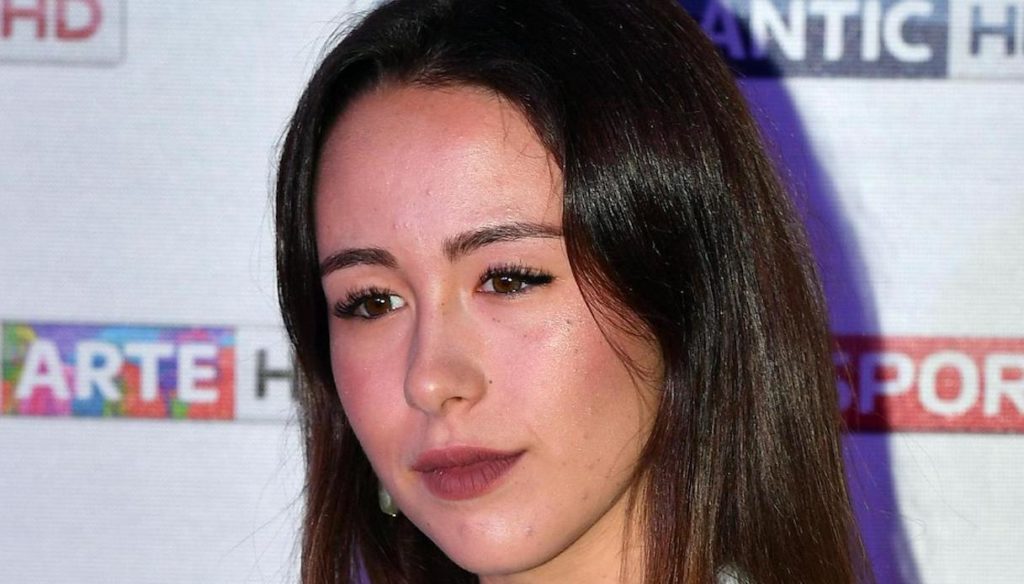 On Instagram, Aurora Ramazzotti returns to talk about her health conditions

A few days ago Aurora Ramazzotti has finally returned to Instagram to keep company with her many fans: the silence that so many concerns had aroused has left room for the usual irony of the young presenter, who in the past few hours has revealed that she is starting to feel better.

Aurora Ramazzotti had announced live on Every Morning, a transmission of which she is sent, that she tested positive for Coronavirus and that she had the flu symptoms that this disease often entails. So she closed herself at home with her boyfriend Goffredo, who was also positive, and carefully respected the quarantine. How is Michelle Hunziker's daughter today? The curiosity of the fans is a lot, especially because for a few days the young woman preferred to keep silent on social media.

Now, in his Instagram stories he returns to talk about his health conditions: “Today I am much better. This virus teaches us that you never know, so I'll be quiet for a while longer. But how nice to wake up well ”- wrote Aurora, hinting that perhaps the worst moment is now left behind. However, she herself is the first not to want to take her recovery too much for granted, since even in the previous days she had had a small improvement, but followed by other symptoms.

One of these is the loss of smell, which has been affecting her for some time. Also on Instagram – as proof of how her irony has not failed even in these difficult moments – Aurora has staged a small comic sketch: we see her intent on opening a packet of treats and plunging her nose inside, to find out if she finally smells have returned to be heard.

"Day 10 to smell anything to understand if the sense of smell is back or not. Yes, they are dog treats ”- he revealed. "Last night before going to bed I smelled six jars and it seemed to be back, but this joy was stolen from me even before it could be put into use." On the other hand, the young Ramazzotti is not the only one to have discovered how difficult this virus can be to deal with.

The list of positive Covid VIPs continues to grow day by day. In the past few hours, Alena Seredova revealed via Instagram that she contracted the disease and also manifested some symptoms. While the conditions of Carlo Conti have finally improved, who after a brief hospitalization has returned home more charged than ever, ready to conduct (via video link) a new episode of Tale and Which Show.