Pregnancy and sport in the first quarter: risks, advice and activities 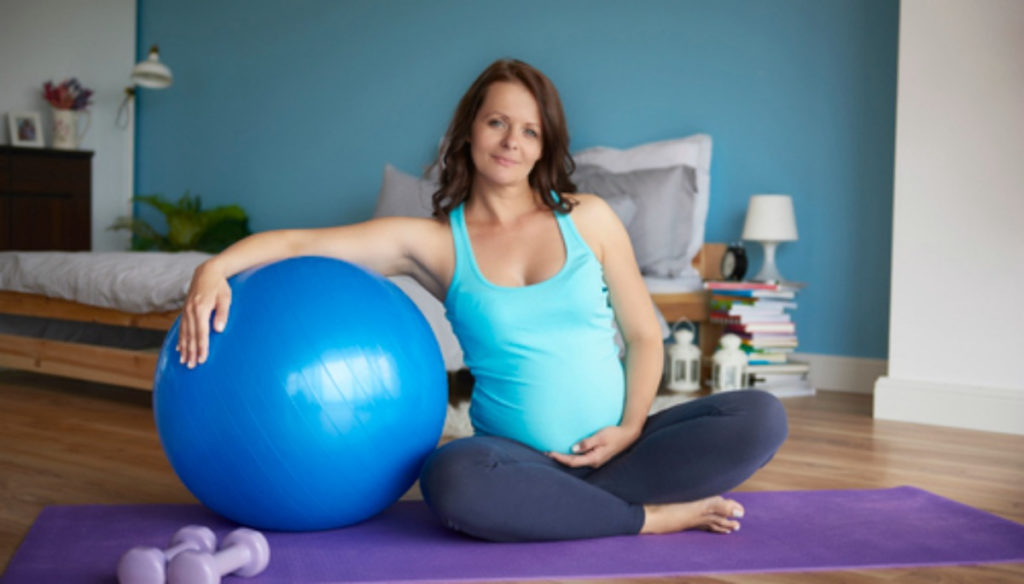 Can you practice sport during the first quarter? What is the best physical activity? Let's find out together

Many women, after discovering that they are pregnant, give up practicing sport. Many future mothers in fact are certain that to stop exercising will help them to reduce the risk of an abortion in the first months of pregnancy. In reality, however, if the pregnancy began with a normal course from the beginning you can continue to play sports. The only thing to do is to follow some small steps and avoid making excessive efforts that could hurt the child.

Not only: a light physical activity carried out regularly during pregnancy is advisable from the first days of pregnancy and for all nine months, to ensure the well-being of both mother and baby. Sport in fact offers great benefits to the pregnant woman as it increases the ability to transport oxygen and important nutrients to the fetus, improves the efficiency of the circulatory and respiratory system, but also the adaptation of the woman's body to pregnancy.

In addition, sport helps women keep weight under control and reduce certain disorders, such as swelling, back pain, posture problems and the risk of gestational diabetes.

The sports to be practiced in the first trimester of pregnancy

In the first trimester the woman can practice different sports from the beginning. First of all, water activities, such as swimming, but also aquagym and aquafitness courses. Water is excellent because it guarantees better heat dispersion, reduces the load on the joints and minimizes the risk of movements that could damage the body.

There are also excellent toning courses, in particular those for which the use of heavy tools is not required and can weigh on the pregnant woman's spine. In the first trimester of pregnancy you can also practice pilates, yoga and dance. If the expectant mother wishes, she can also practice a medium-light level aerobic activity, indicated for the first trimester, when body mass has not yet increased too much.

When you can't practice sports in the first trimester of pregnancy

In some cases, sport in pregnancy, particularly in the first trimester, cannot be practiced. Usually the physical activity in the 9 months is contraindicated:

Lorenzo Gavazzi
2547 posts
Previous Post
How to donate blood and where to do it: a guide
Next Post
Temptation Island Vip, Ciro Petrone flees the village to join his girlfriend