Pretelli with his son on Sunday Live: the replica of the former Ariadna Romero 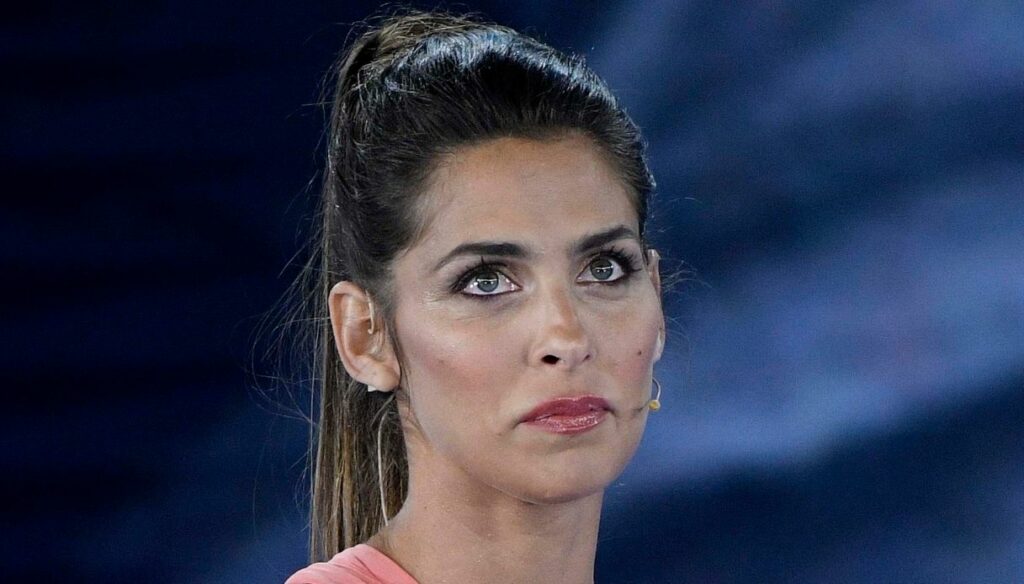 Pierpaolo Pretelli brings his son on tv to Barbara D'Urso: the criticisms and the reply of the former Ariadna Romero

Ariadna Romero replies to the criticism on the presence of her son Leonardo on Domenica Live together with former partner Pierpaolo Pretelli. The former velino of Striscia la Notizia was a guest of Barbara D’Urso together with the baby to talk about his role as dad, but above all about his love life.

After the farewell to Ariadna, from which he had Leonardo, Pierpaolo found love again alongside Giulia Salemi, known in the House of GF Vip. A love story that continues even away from the spotlight and that is becoming more and more important, so much so that Pretelli has decided to introduce little Leo to the influencer.

The presence of the child on TV with his father was criticized by several users. In fact, many considered the choice of showing Pretelli films and videos to the child together with another woman to be not very delicate. Accusations to which Ariadna Romero chose to reply, who explained her position on Instagram, defending her former partner, but also clarifying what she thinks.

"Sometimes family dynamics can be lightly assessed from the outside – he explained – […] Leo has two parents. Pier is the other and has equal rights over him. His relationship is his thing that he has to value. And also the way to manage it with Leo ”. The actress, known for starring in Leonardo Pieraccioni's Finally Happiness, has hinted that she does not agree very much with her ex-partner's decisions, but that she respects them.

The two exes have in fact reached a balance after the separation for the sake of their child and Romero does not want to put him at risk. "For my part – added Ariadna -, if I have to put on the scale the fact of making a war with my father because I do not give my 50% consent to bring it to broadcast, or to let it go, I tell you that peace prevails for me . For Leo, it is not important to please the general public, but to see mum and dad getting along […] I can be wrong, but when I see my son smiling calmly and happy, I take heart by myself and go on my way. Love generates love, always ".

Barbara Catucci
8456 posts
Previous Post
Kledi again dad: revealed the sex of the second child
Next Post
Free radicals: what they are, effects and what to do to fight them