Prince Harry: "I didn't mention the death of my mother Diana, I was depressed" 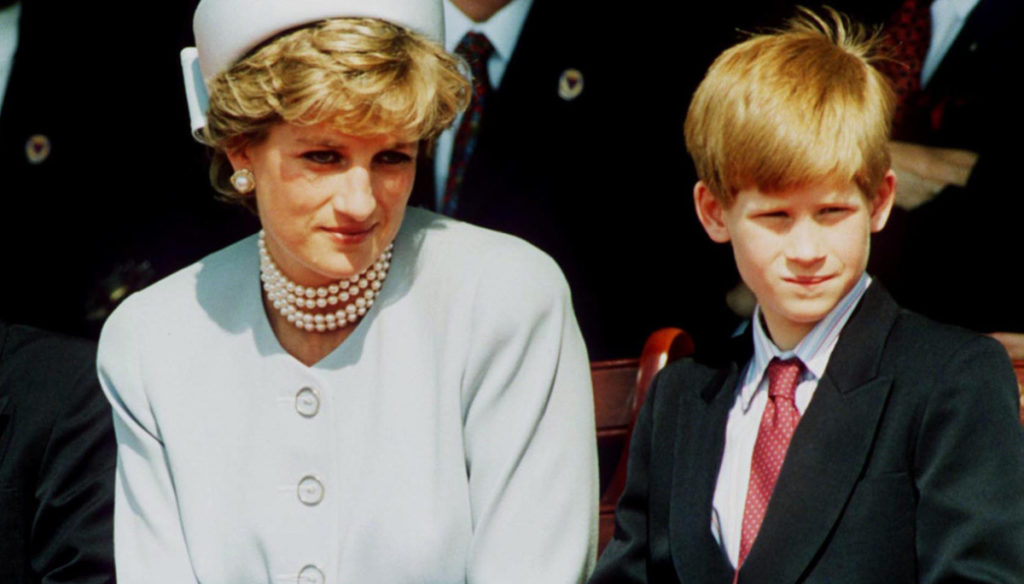 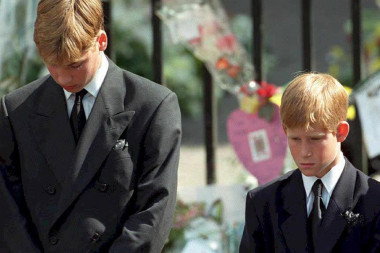 Prince Harry for the first time talks about the pain that accompanied him for a long time after the death of his mother, Lady Diana, in a tragic accident in 1997 (this is how his grave is now). Back then he was just 12 years old. The sudden disappearance of the mother threw William's younger brother into a state of depression that accompanied him until three years ago and no one outside Buckingham Palace knew about it.

Harry confessed this secret during his last public engagement when he chaired the fundraiser called by the Heads Together association, which deals with people with mental illness, along with other sports personalities.

The scion of Windsor told Ferdinand Rio, a former English footballer who recently lost his wife:

For years the prince has hidden a deep unease under rebellious and scandalous behavior. The turning point occurred three years ago when he came out of the depression.

For many years I have not been able to talk about her and her death.

Only when he recognized the problem and talked about it with those around him did he manage to get out of it:

It's okay to suffer, but you need to talk to someone. Talking about your pain is not a symptom of weakness. The real weakness is having a problem and not recognizing it: this does not solve anything.

Recently, Harry has often referred to his mother, saying that his first goal is to make her proud. Carlo and Diana's second son is now very involved in charitable activities and has also undergone publicly the HIV test to raise awareness of his subjects on anti-AIDS tests.

Lorenzo Gavazzi
2546 posts
Previous Post
Purify and stay in shape with lemon essential oil
Next Post
Children and aggression: the advice of the pedagogist