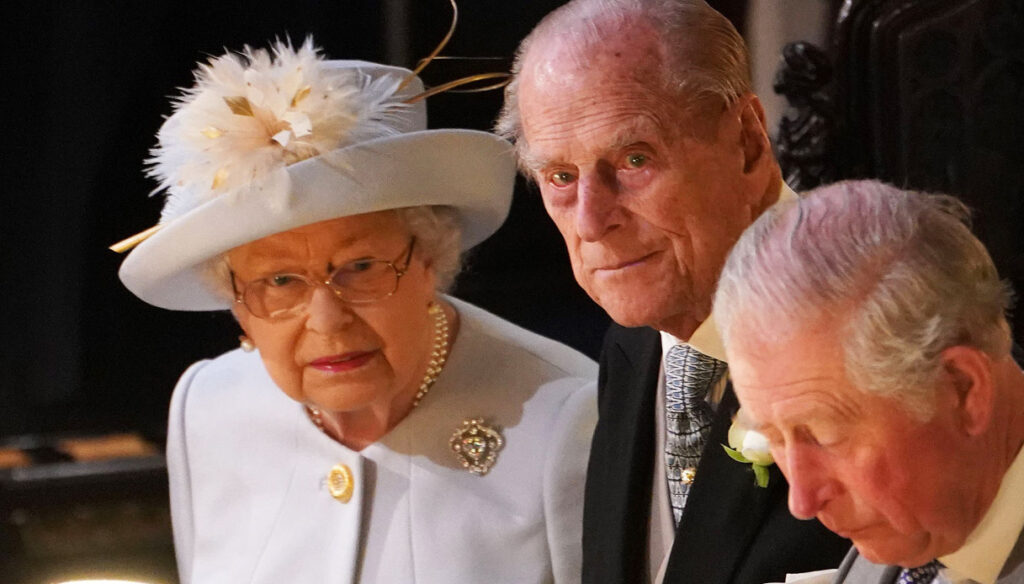 Prince Philip is feeling a little better but will remain in the hospital for several more days due to an infection, so reports a note from Buckingham Palace

Prince Philip, 99, has been in the hospital for 8 days. For the first time, Buckingham Palace has mentioned the reason for the hospitalization, it would be an infection. Meanwhile, the conditions of the Duke of Edinburgh improve.

After William's reassurances that he went to visit his grandfather at the clinic, now come those of Edward, the fourth son of Prince Philip and Queen Elizabeth. On leaving King Edward VII Hospital, he declared that the Duke of Edinburgh, who will turn 100 on June 10, "is much better and can't wait to get out of the hospital".

The hospitalization was necessary last February 16 after Elisabetta's husband did not feel well. As a precaution, the court doctor decided to hospitalize him. The Prince had been accompanied by car, and not transported by ambulance, to the hospital where he had entered walking independently. After the visit of Prince Charles who appeared with red eyes and visibly shaken, there was fear for the worst, but according to the latest statements by both William and Edward, Philip seems to be on the mend but it will take some time.

The reasons for the hospitalization have never been clarified by Buckingham Palace which, however, had specified that it was not Covid. Now, a spokesman for the Palace has announced that “The Duke of Edinburgh remains at King Edward VII Hospital where he is receiving medical treatment for an infection. He feels comfortable and responds to treatment, but he shouldn't leave the hospital for several days ".

For Filippo, this is the longest hospital stay in decades, without a scheduled intervention. Even if the Royal Family's declarations about his health are comforting, the worries for the Prince do not go away, also because what should have been a few days' hospitalization is prolonging considerably.

The Queen's husband has needed hospital treatment seven times in the past decade, but his current hospital stay is the longest, apart from the two planned hip and abdomen operations in which he needed 11 days in the clinic in both cases.

At the moment, Her Majesty has not returned to London to visit him, but has remained in Windsor Castle where she has been staying for months due to the pandemic. According to rumors, Harry, who has now divorced the Royal Family, is ready to return to London if his grandfather's health conditions plummet.

However, both William and Edward found the Duke of Edinburgh improving, although he apparently needs prolonged care and rest.

Giovanna Pirri
4651 posts
Previous Post
Nadia Padovani, Fausto Gresini's wife and mother of his 4 children
Next Post
Who is Marcello Brocherel, ex-husband of Angela Brambati of the Ricchi e Poveri