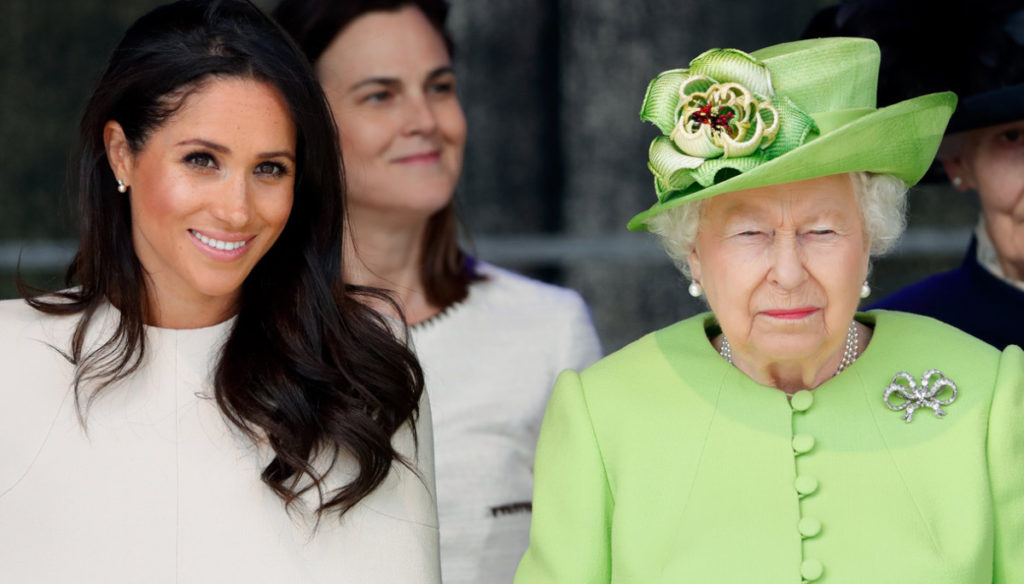 The Queen is looking for a social media manager to take care of Instagram and Twitter. The salary is 30 thousand pounds but will have to deal with Meghan Markle 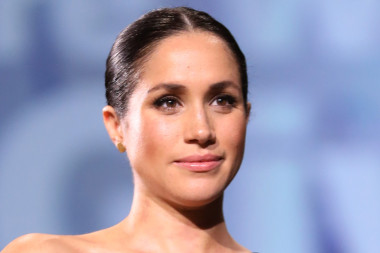 Queen Elizabeth is looking for a social media manager to take care of the Crown's Instagram and Twitter pages.

The announcement appeared on the official Buckingham Palace website in the "work with us" section. The candidate will have the task of communicating to the world the public role and work of the Royal Family. His goal is to manage and supervise the daily news flow on digital platforms and on social media, as well as playing a key role in some digital projects.

He will work in a small group of industry specialists, will have to update the Crown sites, write articles and posts. He will have to recount through the official media the events, the ceremonies, the commitments in which the Royal Family is involved. The aim is to reach the greatest number of people in the world with the aim of increasing the reputation of the Monarchy.

According to the announcement therefore, the expert will have to deal with all the social profiles of the members of the Court, at least those closest to Elizabeth, thus including Carlo and Camilla, Kate Middleton and William and Harry and Meghan Markle who recently wanted to their Instagram profile, breaking away from the Dukes of Cambridge.

According to rumors, this page would be managed directly by Lady Markle. Therefore, the need to hire a social media professional could be interpreted as an attempt to control Meghan who, as he demonstrated in this first year of marriage, tends to break rules and protocol. Does the Queen not trust her? Of course, the PR hired by Harry and his wife to manage Archie's birth turned out to be a disaster.

Elisabetta will therefore have decided to take the situation in hand and run for cover.

As for pay, the new social media manager will have a salary of around 30,000 pounds, depending on the experience, for 37.5 working hours a week, from Monday to Friday.

Benefits include a 15% pension plan for employers after 6 months, 33 days of holidays including holidays, free meals and training and refresher courses.

There is until 26 May to apply. But those who send their CV must be aware that, if hired, they will have to deal with the terrible Meghan. The Duchess in no time at all burned earth around her and several of her collaborators resigned because they were exhausted by her impossible demands.