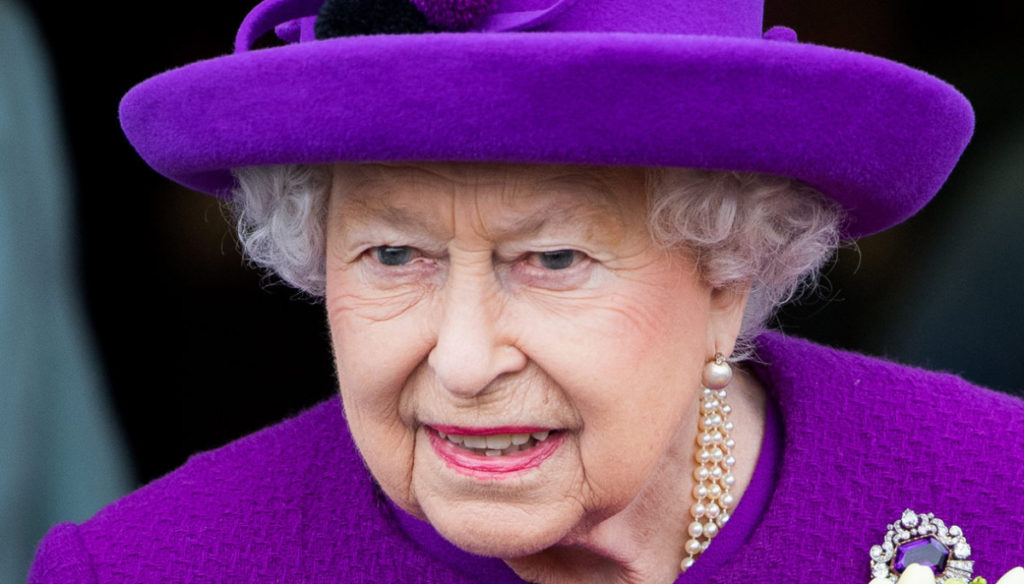 Queen Elizabeth has lost the last of her beloved corgi dogs, descended from an ancient dynasty dating back to 1945. She was 15 years old 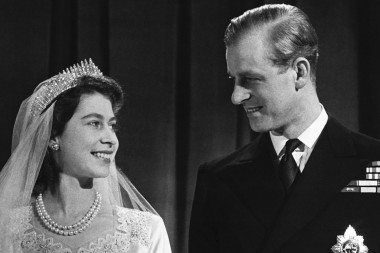 Queen Elizabeth will experience a great void after the death of Willow, the last of her beloved corgi dogs. Willow, who passed away last Sunday, was nearly 15 years old and had been ill for some time. To end his suffering, vets have chosen to put him to sleep forever.

With him ends a dynasty of four-legged animals to which the Sovereign was particularly fond of. The dog belonged to the 14th generation descended from Susan, the first corgi that Elizabeth received as a gift for her eighteenth birthday.

The Queen inherited the love for this breed from her father George VI who brought the Dookie family into 1933.

Three corgi still live in Corte, Vulcan, Candy and Whisper, but are not part of Willow's own dynasty. For this reason, the English press maintains that the newly deceased furry is the last. A year and a half ago Holly, 13, died, also a descendant of Susan.

Since 1945 Elizabeth has had 30 corgi. Susan, Honey and Sugar's puppies born in 1949 have given birth to a long line. The Queen has come to own 13 dogs at the same time and has always been very fond of her animals. He feeds them personally and they are almost like children. They often attended official events and Willow and Holly even starred in a short film for the London 2012 Olympics, with Daniel Craig in version 007.

Now Kate Middleton and Meghan Markle know what to give the Queen for birthday. 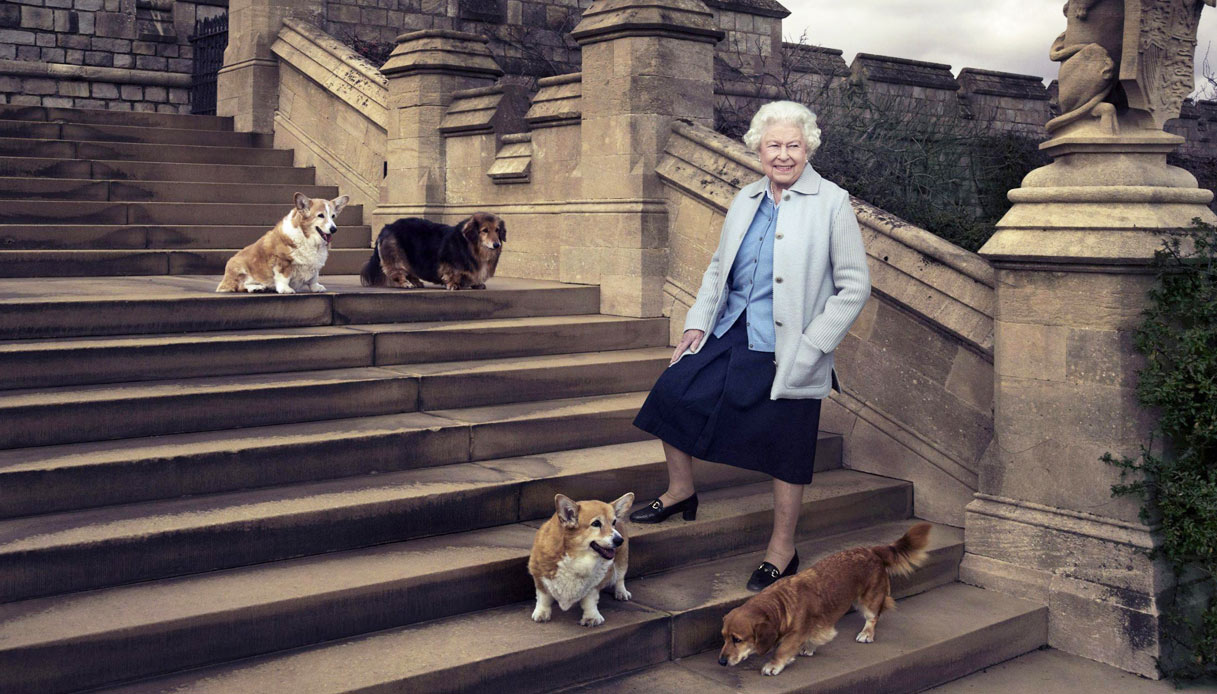