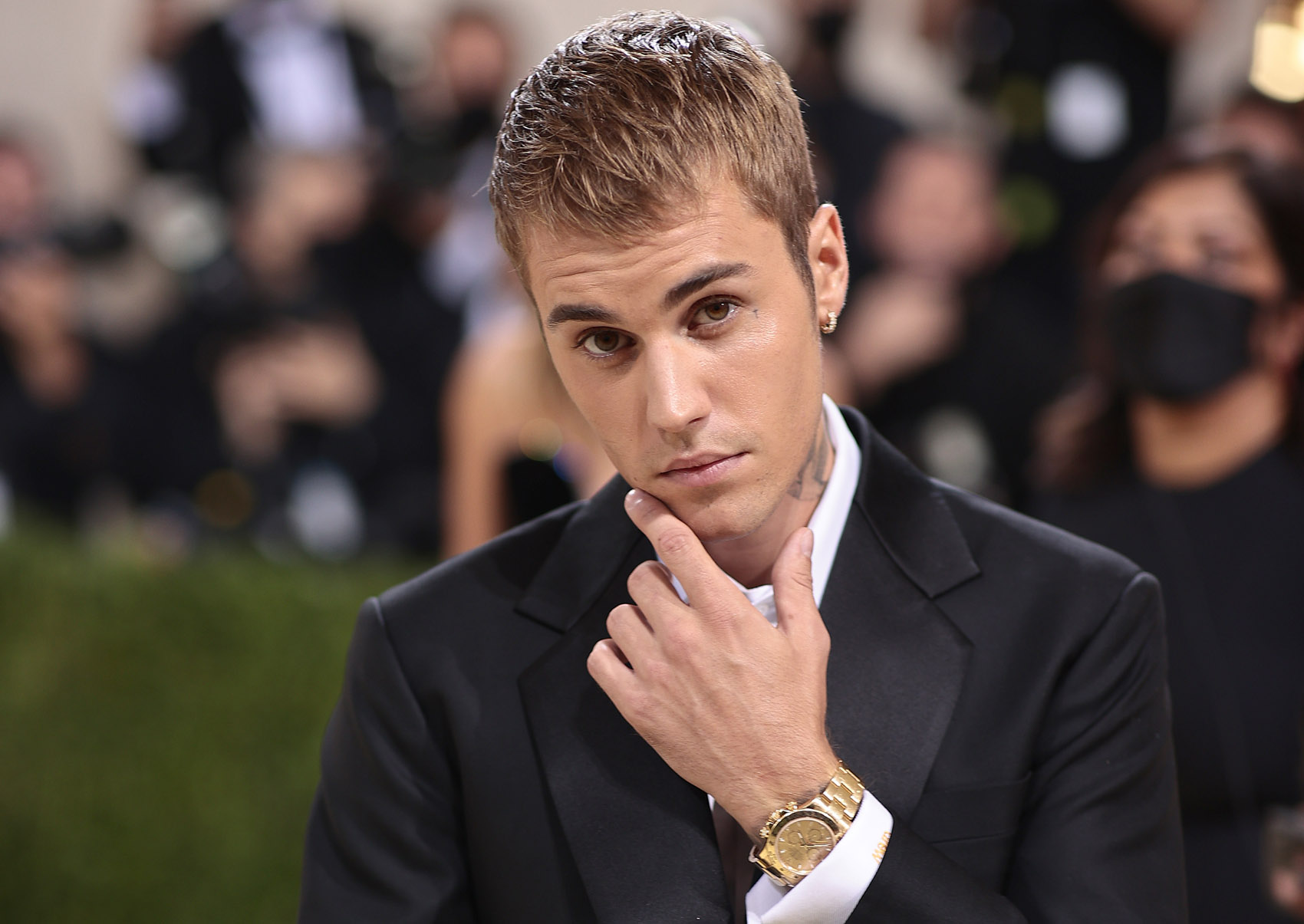 It was the Canadian singer-songwriter Justin Bieber to make famous the Ramsay Hunt syndrome, which forced him to cancel the dates of several concerts, at least until he can again coordinate the movements on the right side of the face. “Rather rarethis syndrome is the sum of two medical occurrences which, taken individually, are not so infrequent », comments Dr. Roberto Sterzi, neurologist at the Visconti di Modrone Medical Center, Milan. “Specifically, we’re talking about Herpes zoster, better known as Shingles, and Bell’s palsy, which affects the facial nerve.”

What is Ramsay Hunt Syndrome

While the classic Herpes zoster affects large areas of the body, causing painful rashes, Ramsay Hunt syndrome involves the skin around and inside the ear, where serum-containing blisters form, similar to those in chickenpox. “This is associated with one facial nerve paralysiswhich normally occurs on its own and can have an idiopathic origin, that is, it has no identifiable cause, or it can depend on a viral infection, such as Herpes simplex, ”says Dr. Sterzi.

«The facial nerve passes inside a very narrow bony canal that protrudes from the skull, like a cable passing through a pipe of the right size. If for some reason it swells, the cable remains “strangled” in the pipe: since nerves are living structures, the narrowing prevents the correct transmission of nerve impulses and the innervation of all the muscles of the face responsible for facial expressions ».

What are the symptoms of Ramsay Hunt syndrome

At that point, what happens? It becomes complicated (if not impossible) to close the eye, move the mouth, make a face, inflate the cheeks and make any other mimic movement: “The result is an asymmetrical face, where the most dangerous event is the impossibility of closing the eye: the latter, if not properly protected with artificial tears or bandages at night, can come into contact with dust or germs and open the way to annoying conjunctivitis or, even worse, keratitis, where the cornea becomes inflamed “. In addition, sometimes Ramsay Hunt syndrome can also manifest itself with alterations in salivation and taste, ear pain, temporary hearing loss and dizziness.

The risk factors are the same as for Shingles, so people who have contracted chickenpox in the past can get sick: after the first contagion, in fact, this pathogen (the varicella-zoster virus) goes to nest in the nerve endings, precisely in the ganglia, and there it can remain latent even for years, without showing signs of itself. «A weakening of the immune system is enough to allow him to get out of the” prison “and reactivate.

The causes, therefore, can be periods of strong psycho-physical stress, pharmacological therapies of immunosuppression or diseases that affect the immune system, disarming our defenses », Sterzi lists. “In most cases, this happens in people over the age of 60 or in more fragile subjects with concomitant pathologies, where the re-ignition of the virus becomes easier”. If Herpes zoster had nested in the small ganglion of the seventh cranial nerve, the resulting pathology involves the ear, is associated with facial paralysis and determines precisely the Ramsay Hunt syndrome.

When faced with a diagnostic suspicion, it is important to go to the hospital: “First of all, in fact, it is important that doctors exclude other causes of the same symptomatology, but also that they investigate the reasons why the immune response has become less efficient”, he recommends. the expert. Moreover, first we start with the administration of antiviral drugs (sometimes combined with cortisone drugs and painkillers), the infection is reduced first, avoiding long-term aftermath: “Among other things, the final results are not always predictable: depending on the quantity of fibers that are suffering, that is, if the nerve has been more or less strangled, the damage can be more or less persistent, temporary or permanent ». In young subjects, such as Justin Bieber, the recovery is almost always complete; in the elderly, however, everything is very variable.

In addition to drug treatments, it can be rehabilitation is useful which consists of stimulate the facial muscles with personalized exercises, similar to grimaces, which serve to activate localized movements to be repeated several times during the day. «The important thing is to act promptly, because Ramsay Hunt syndrome is absolutely treatablebut often time can make a difference », concludes Dr. Sterzi.