Raoul Casadei, his wife Pina and family are his real satisfaction 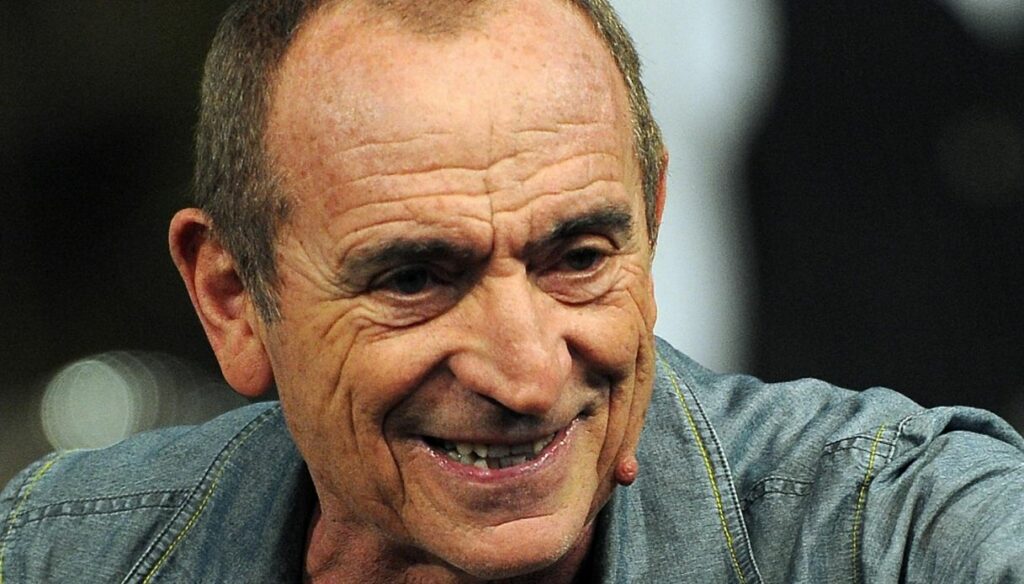 The king of the smooth passed away after contracting the covid: life, affections and music of Raoul Casadei

A life hand in hand with music, it is no coincidence that Raoul Casadei is considered the "king of the smooth", thanks to his important contribution to the diffusion and love for this genre. Born in 1937, he died on March 13, 2021 after contracting Covid.

His life was marked by music, just think that the passion came when at the age of 16 his uncle Secondo (director of an important Romagna smooth orchestra) gave him a musical instrument: his first guitar. From the end of the fifties Raoul Casadei began to take part in the shows, while from 1971 he took over the management of the group.

Many successes have marked his long career in the world of music such as Ciao mare, Simpatia, Romagna and Sangiovese and again Romagna Capitale and Tavola grande. With the orchestra he took part in the Festivalbar (in 1973), in the Sanremo Festival (in 1074) and in Un disco per l'estate. (in 1975) The Seventies for Raoul Casadei were marked by great successes with participation in advertising, photo novels and the creation of acronyms for TV. Since 1980 he retired from the stage and in 2001 it was his son Mirko who took his place.

And the family was one of his great satisfactions. With his wife Maria Giuseppina Sirgiovanni, known by all as Pina, he married on January 27, 1963, after they met the previous year when they were both primary school teachers (Raoul Casadei was a teacher for 17 years) and between love had struck them, as she herself told in an interview with Resto del Carlino. From their long marriage three children were born: Carolina, Mirna and Mirko.

Mirko followed in her father's footsteps, while Carolina is the manager of the Orchestra. Mirna, on the other hand, is a home stager, a real estate image consultant, on TV she was seen as a tutor for Detto Fatto.

And it was with his family that the king of the smooth lived in the "Recinto" in Villamarina di Cesenatico, in that traditional area for 15 August (his birthday) family and friends hosted a white party to celebrate him and his son. Mirko, born on August 19. An appointment that was not held in the summer of 2020 due to the pandemic.

A symbol of Italian music, Raoul Casadei has made entire generations dance and entertain with his orchestra. In his long curriculum full of successes also participation in the reality show The Island of the Famous and the book written with four hands A cricket was enough to make us dream.

Raoul Casadei was hospitalized at the Bufalini hospital in Cesena for Covid since 2 March, other members of his family also seem to have contracted the virus.