Ricky Martin, selling the New York home for over $ 8 million 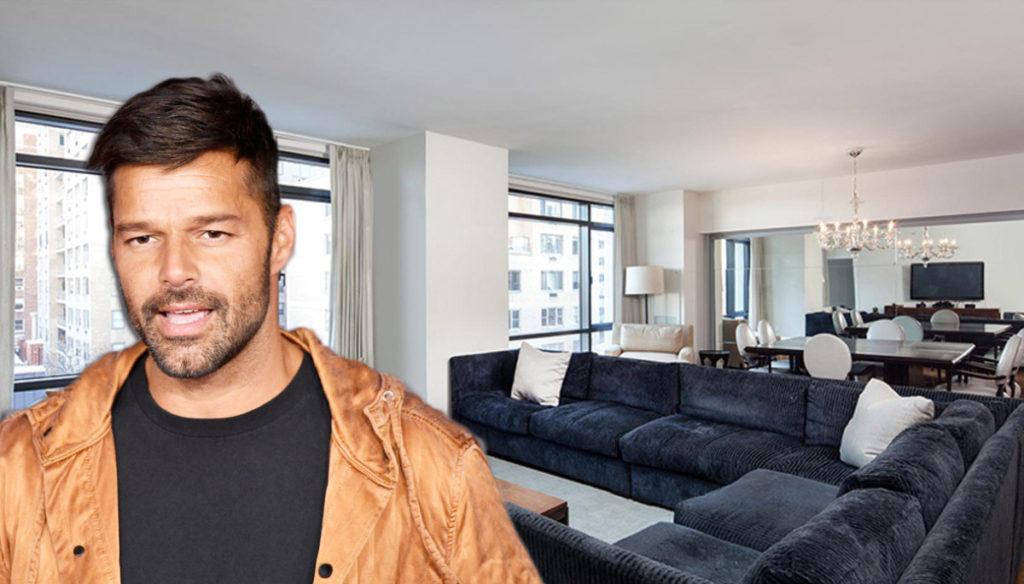 The Puerto Rican singer officially gets engaged and puts his real estate assets in order: the Big Apple apartment ends up on the market 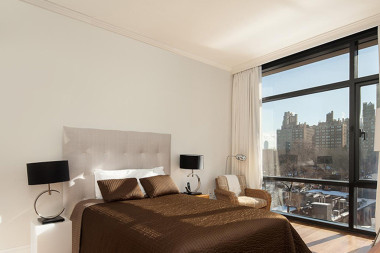 Ricky Martin has officially announced his engagement to the artist Jwan Josef and has decided to put his property in order. Maybe in view of an upcoming wedding. So he bought a luxury home in Beverly Hills, California, where to live with his partner and children, Matteo and Valentino. At the same time, he put the prestigious apartment on the Upper East Side in New York for sale.

The singer bought the Big Apple property in 2012 for $ 5.9 million. Now back on the market with a request of 8.4 million, as reported by Immobiliare.it.

The house is located in an exclusive condominium that overlooks Carl Schurz Park and extends for 300 square meters. Only the entrance is 55 square meters and combines the living room with the dining room. The environment is characterized by an oak parquet floor and windows that extend over the entire height of the housing unit, opening onto a splendid view of New York. The kitchen is in marble with quartzite tops.

The apartment has 4 bedrooms each with a walk-in closet and bathroom. All four bathrooms are marble.

The lucky buyer, however, must bear in mind that in addition to shelling out nearly 10 million, he will have to pay $ 6,972 every month for taxes and condominium fees. Have you seen Lapo Elkann's house? And that of Caterina Balivo?

Giovanna Pirri
5951 posts
Previous Post
Your baby is 7 months old: the fourth week
Next Post
Diletta Leotta and Francesco Monte together: she breaks the silence