Robert Redford, son James died at 58: "We will deeply miss him" 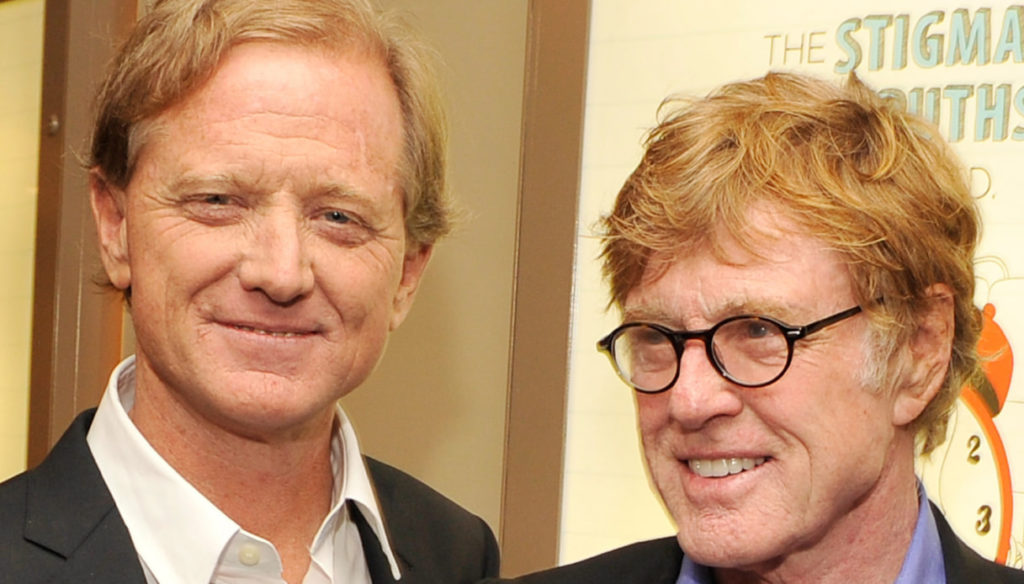 James, the son of Robert Redford, passed away at the age of 58 after a tough battle with cancer

Grave mourning for Robert Redford who lost his son James at the age of 58. To announce his passing was his wife Kylie who posted a message on Twitter, remembering her husband and his beautiful bond with the family. “Jamie died today – wrote the woman -. We are heartbroken. He lived a beautiful, incisive life, and was loved by many. We will miss him deeply. Like his wife of 32 years, I am very grateful for the two spectacular children we have raised together. I don't know what we would have done without them in the last two years ”.

James Redford passed away after fighting a tough battle with cancer for two years. Writer and activist, he was a big supporter of the San Francisco Firefighters Cancer Pevention Foundation. Handsome and charming like his famous father, he had also inherited from Robert the desire to fight for important humanitarian causes. The passion for cinema had led him to deal with important issues. In the late 1990s he made the documentary The Strangers, in which he chronicled his life after two liver transplants. He then founded an institute, the James Redford Institute for Transplant Awarness, to educate the public on the importance of organ donation.

A few months ago, together with his father Robert Redford, James wrote an article for NBC in which he criticized Donald Trump's behavior and his way of dealing with the Coronavirus emergency. “He failed to act quickly and decisively, probably thinking more about his interests and harming us all,” father and son wrote. For Redford, this is yet another painful loss in his life. In fact, in 1958 the actor married Lola Van Wagenen, a year later his son Scott was born, who died suddenly two months later from a lethal infantile syndrome. In 1960, the Hollywood star had become Shaun's dad and in 1962 his son James had arrived. The couple also had another daughter, Amy, born in 1970. The divorce had come in 1985, but Redford had done everything to continue to have a good relationship with his children. In 2009 he found love again, marrying Sibylle Szaggars, a famous German artist. 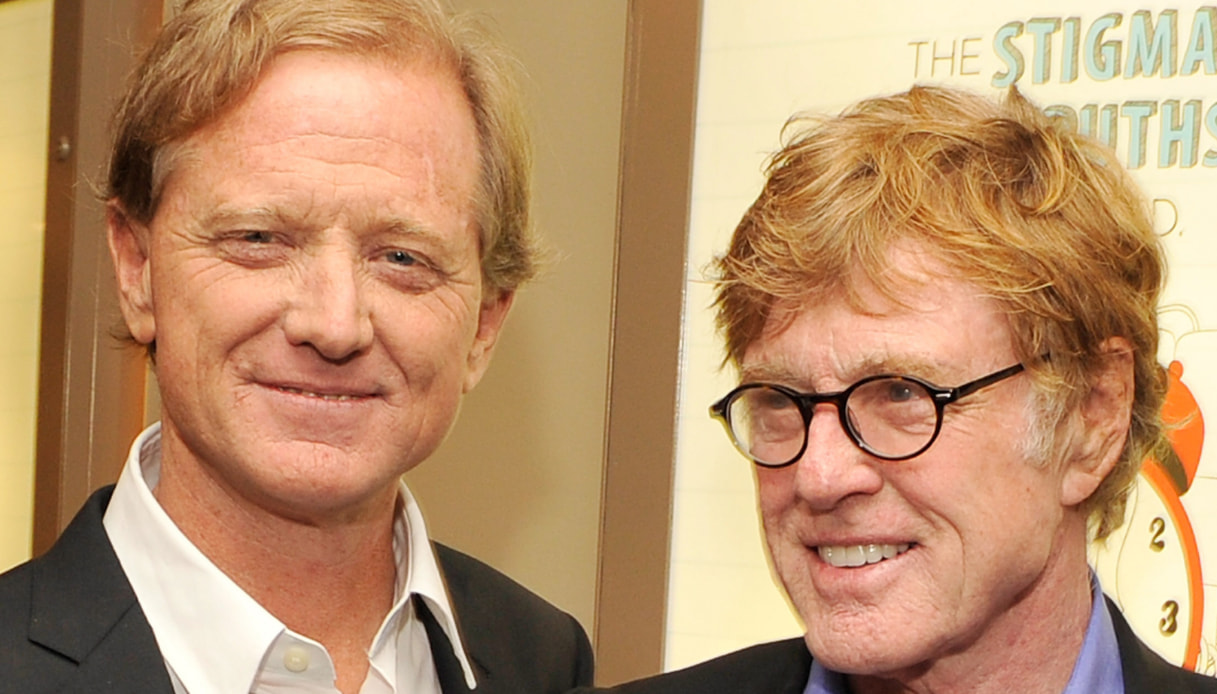