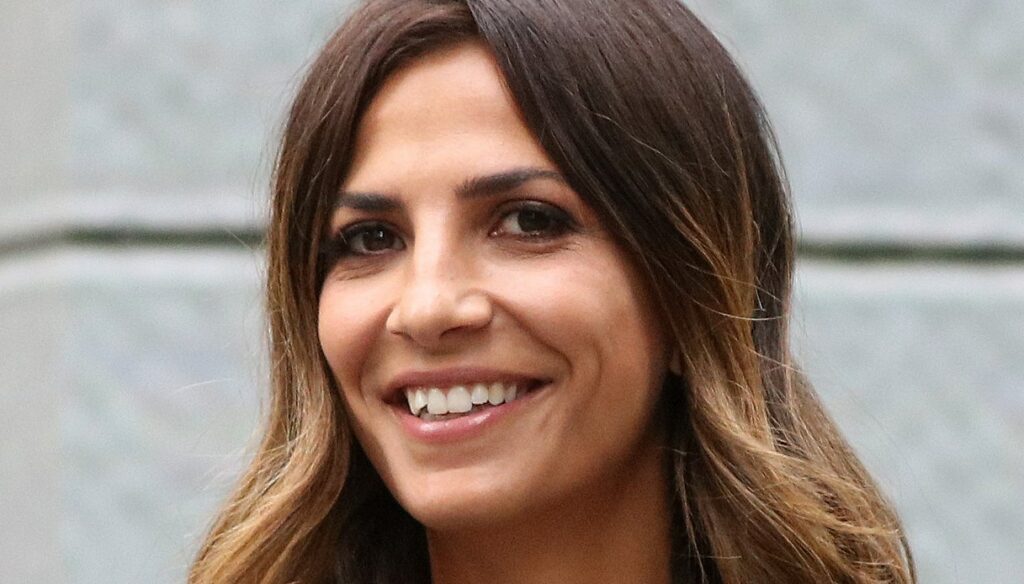 Roberta Morise appeared on Instagram in the sweet company of Giulio Fratini, formerly of Raffaella Fico. A tender love story seems to be born between the two

Roberta Morise shared on Instagram a shot that testifies to the birth of a new love. The Calabrian showgirl and presenter is in the sweet company of Giulio Fratini, the entrepreneur who in the past had a relationship with Raffaella Fico. The photo of the couple under a hot sun immediately provoked a chain of comments from fans, enthusiastic about the happy (and unexpected) revelation.

With a more than concise caption (only the emoji of a sun), Morise did not make an explicit statement to her followers, but having "hearted" all the comments was more than valid confirmation for everyone. Roberta Morise made headlines both for her activity on TV and for her alleged flirtations, among all the one with the singer Eros Ramazzotti (later denied) and the one with one of the tenors of Il Volo, but also for the relationship of long date with the conductor Carlo Conti.

Originally from Cariati (Cosenza), Roberta was a competitor of Miss Italy in 2004 and then became a home at Rai in successful programs such as The Legacy, The Best Years and The Recommended. For a long time she has been alongside Giancarlo Magalli at I Fatti Vostri and currently curates a musical column for Detto Fatto, the program conducted by Bianca Guaccero.

With the coming out of Giulio Fratini it seems that the love life of the beautiful Roberta has reached a balance. The showgirl appears happy and relaxed while the entrepreneur delicately encircles her hips, in an embrace that speaks volumes about the relationship between the two. Fratini is no stranger to the gossip news and he has often been talked about, especially when the weekly Chi has published exclusive photos that portrayed him in the throes of passionate kisses with the showgirl Raffaella Fico.

The relationship between the two at the time lasted only a few months. Who knows if this time between Roberta Morise and Giulio Fratini it will be more than just a temporary flirtation. The photo published on Instagram seems to want to formalize the thing, judging by the tender pose. And if that's not enough, the beautiful Roberta has also shared a story in the last few hours, again on Instagram, with the song “I found a love” (“I found a love”) by Etta James. No doubt about it, it is a moment of great happiness. 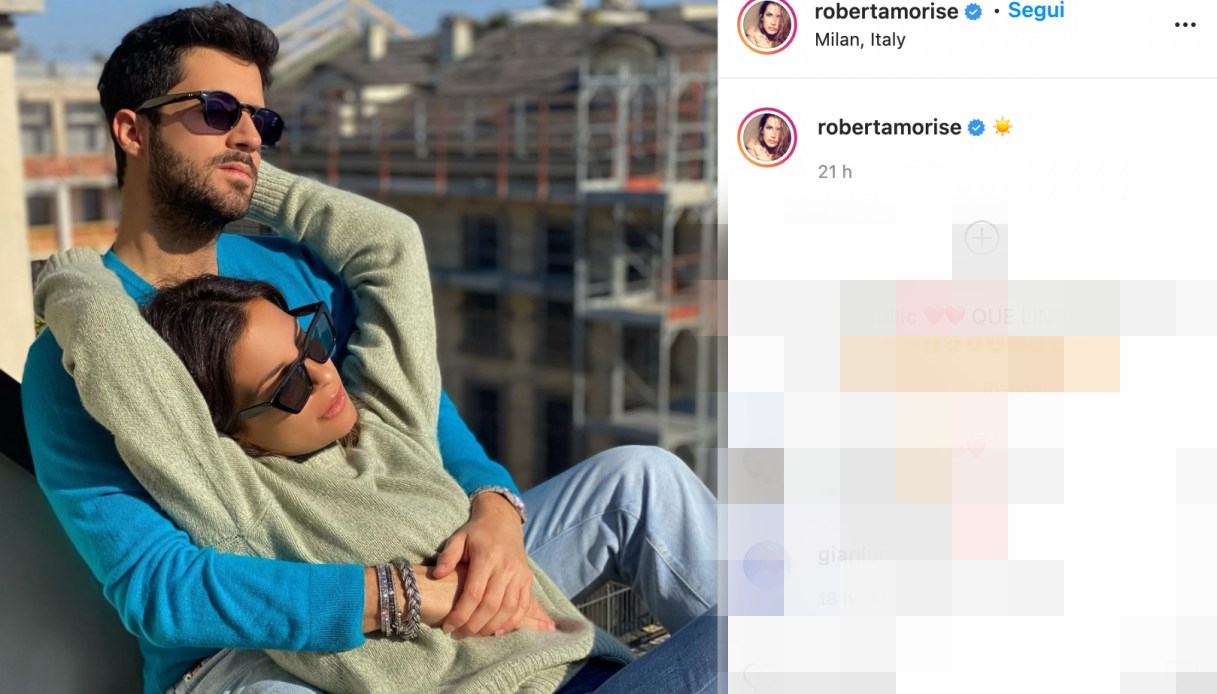