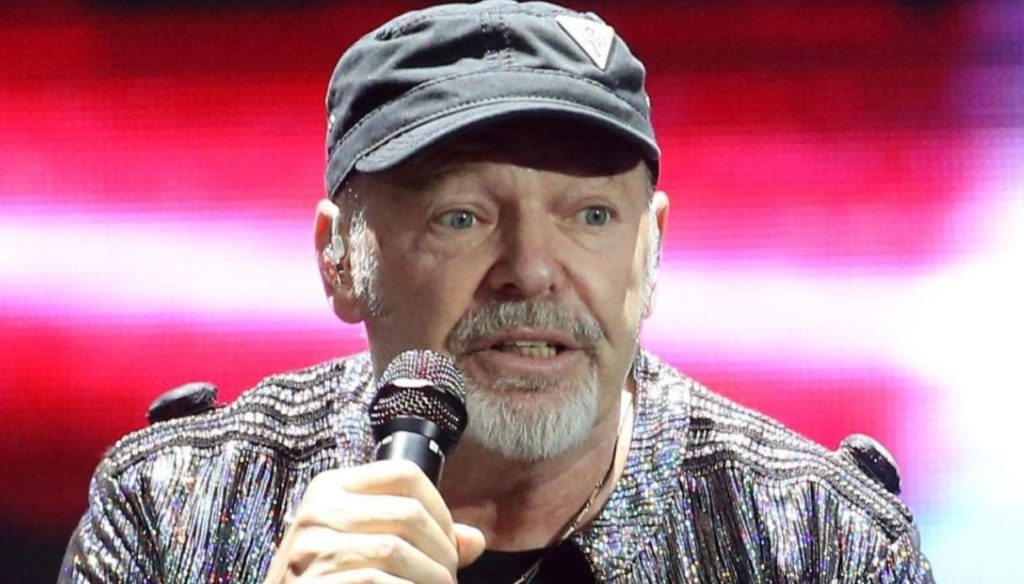 Vasco Rossi's new song comes out on New Year's Eve, which he will present in the show "Danza con me" by Roberto Bolle

Vasco Rossi, the women who inspired his songs

If the happy new year is seen at the stroke of midnight then the hopes for 2021 are high: from the 1st of January 2021 (more precisely from 00:01) a love song thrown away, new single by Vasco Rossi (produced with Celso Valli).

A New Year's Eve in music, more precisely with that of the rock soul of the Italian song which during its long career has given the public unforgettable songs. From those with a more decisive character, to love songs: words and music that have accompanied the lives of many people, and have marked it with the most beautiful phrases of his songs.

And the first song of the year by Vasco is a ballad that mixes poetry and music: "Don't let me go, don't let it be a love song thrown away".

This is the single that anticipates the release of the new album which will arrive in 2021. Another novelty is that Vasco will present it exclusively at the opening of the show conceived and conducted by the étoile Roberto Bolle Danza with me scheduled for January 1st on Rai 1. An unmissable show, also in consideration of the fact that Vasco Rossi has not appeared on television since 2005, his last appearance dates back to the Sanremo Festival conducted that year by Paolo Bonolis. Forty years of career, of concerts, of unforgettable songs. Now Vasco is back on TV and does it with Roberto Bolle who will dance to the notes of his new ballad A love song thrown away, in a dream choreography. And this will be one of the most anticipated moments of the show, which will be full of many guests and moments full of art and beauty.

And the year, therefore, opens on the notes of Vasco, with his unmistakable voice. First unreleased album, which is currently in the works and which will arrive after the summer in 2021. And it must be said that the expectation is very high, not only because Vasco Rossi is much loved, but also because the album comes a few years after the last studio work Sono innocente, dated 2014, 6 times Platinum and from the Vasco Non Stop anthology of 2016, 5 times Platinum.

Meanwhile Vasco in the last month has been awarded two prestigious awards: the Tenco 2020 Award and the Nettuno d’Oro, the highest honor that the mayor of Bologna can give.