Romina away from the Al Bano estates, tensions with Lecciso: indiscretion 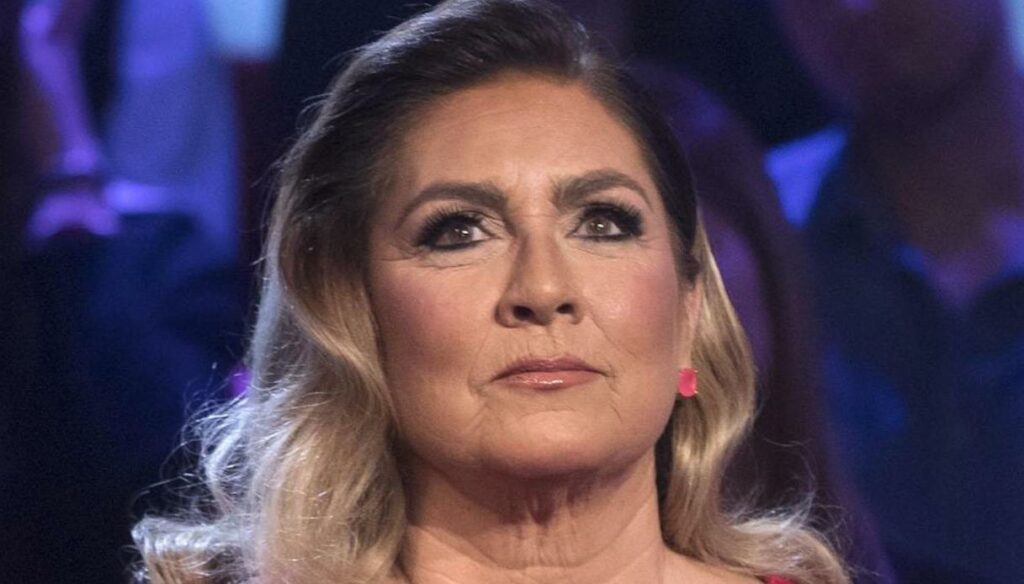 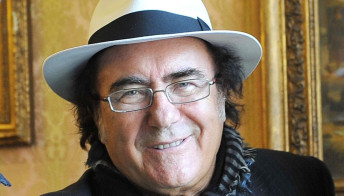 The Carrisi family seems to find no space for that harmony and serenity that Al Bano ardently desires: it seems that Romina Power has left the Cellino San Marco estate due to tensions with Loredana Lecciso.

The indiscretion bomb was launched by the weekly Nuovo, which collected the testimony of a source close to the family: it seems that relations with the estate were not at all relaxed and that therefore Power decided to leave for the good of all. "The informant tells of a heavy climate – reported the newspaper – with Loredana Lecciso and Romina Power nervous. So the most logical solution was that of a voluntary removal of Romina “.

Power would have rented a trullo to distance herself from the context of tensions that would be affecting her life. Only a few weeks ago, the artist, a guest of Serena Bortone in the living room of Today is another day, spoke of the special relationship with Al Bano. Theirs is a professional partnership that continues to give a lot of emotions to the public: “I believe that our two voices together create a vibration. The union creates a perhaps unconscious sensation in the listener ", he said. “Nothing has changed on stage, we are still perfect”.

If on the one hand the bond between Al Bano and Romina seems inseparable – in spite of everything that has happened in their respective life paths – the same cannot be said for the relationship with Lecciso. Between the two women, according to rumors and gossip that have inflamed the pages of the gossip in recent years, there has never been good blood.

Carrisi's appeals were of no use, and he repeatedly asked that the women in his life could make peace: “My dream is to see both mothers of my children sit at the same table and eat. Neither has harmed the other ", he said with emotion on Domenica In." Why not unite and sow seeds of peace, rather than suspicion? The world is beautiful, we must make our existence beautiful ”. To date, Al Bano's wish seems to be very far from being fulfilled: will the dream of an extended and peaceful family ever be realized?

Barbara Catucci
11111 posts
Previous Post
Heimlich maneuver, when it is needed in children and how to do it
Next Post
Lino Banfi turns 85: what to see on TV and when