Romina Carrisi, a mysterious love and the return to TV from Bortone 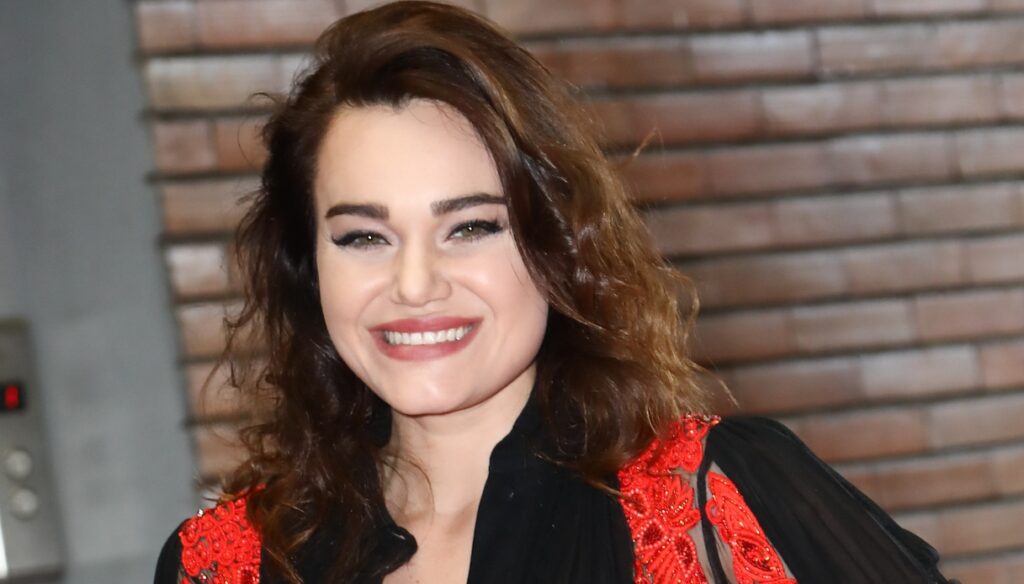 Romina Carrisi, daughter of Al Bano and Romina, returns on TV to "Today is another day": who is the mysterious boyfriend?

Romina Carrisi is back on TV, she is fine and happy, thanks to a love that hovers a lot of mystery. Very little is known about him, probably because he wants to protect his privacy. He is a doctor, out of the entertainment world, but what is more important is that Romina appears reborn, thanks to the union.

To date, we do not even know the name of the boyfriend, although there are actually some indiscretions. On her official Instagram profile, Romina posted a video lasting a few seconds with a caption that leaves little to the imagination: "Me & Paul".

The "name hunt" immediately started: is he the famous boyfriend? A video of two silhouettes walking, two shadows on the asphalt. A curiosity that remains so for now, in the absence of formalization.

Romina, however, had already unbuttoned on him in the magazine Gente, where she had told of having fallen in love in a totally unexpected way. She was not looking for love, but the wonderful feeling found her anyway, surprising her and allowing her to be reborn.

As a guest on TV at "Today is another day", hosted by Serena Bortone, Romina appeared visibly relaxed, with those smiles that have always distinguished her over the years. A kind, good soul, on which undoubtedly only positive words can be spent.

Immediately presented by Bortone in the program, shortly after she commented on the first theme of the episode, in the presence of the Coma Cose, veterans from Sanremo. The topic, "Famous couples from the world of entertainment", of course, could not fail to include his parents, Al Bano Carrisi and Romina Power.

The 33-year-old enthusiastically participated in the debate, stating that she did not recognize a particular couple, namely her parents. A joke, followed by a sincere smile, observing on the big screen the images of Al Bano and Romina, probably among the most famous couples of all time. Al Bano's love for Romina has turned into affection, while there seems to be an air of reconciliation with Loredana Lecciso.

Who knows if the return of Romina Jr. on TV from Bortone is not the preamble to a future in the world of entertainment. After all, she has never hidden her strong desire to work in the theater, which has been her great passion since she was a child.

For now, Romina enjoys her mysterious love, away from the spotlight. More than once, after all, he has revealed that he misses his sister Ylenia, from his childhood, with a very nostalgic attitude. For her, it is time to look to the future, for a life full of love and work commitments.