Romina Power, important news with Al Bano and the revelation on the niece 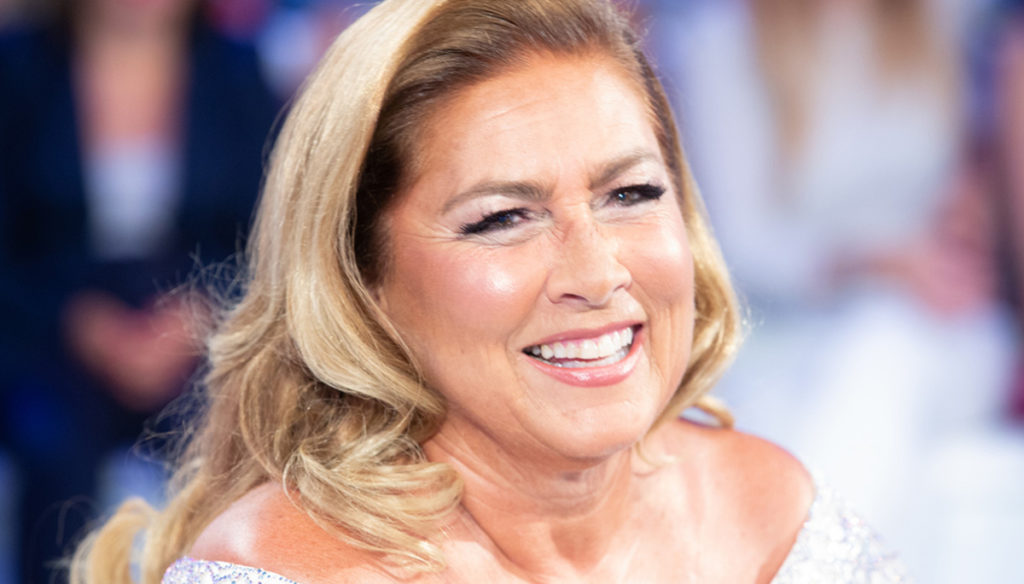 Romina Power unveils the many new projects with Al Bano and talks about her new granddaughter, Cassia Ylenia

Buried the hatchet, Al Bano and Romina seem to have started to spin out of love and agree, at least from the artistic point of view.

Since they took the epochal decision to set aside their troubled personal history to get back to work together, every step of their world tour has been a success. The public expected nothing more than to see them together again and, if rebuilding the fable of love that enchanted the Italians, it now seems impossible, the fans are delighted with the reconstitution of the artistic couple.

A winning choice and a project that is booming. This is how Romina Power describes it herself in an interview on the La Voce Grossa website, in which she also announces that the two do not stop there, indeed they raise, and are preparing for their endless masses of fans, many interesting news.

"With Albano," Power reveals, "we have scheduled several concerts in Australia and the United States and a tour in northern Europe in November and December. And maybe there will be a TV surprise … "

In short, fans alerted: the new year will bring big surprises to Carrisi and one seems to be imminent.

"With Albano we have just recorded a song that I love very much!" Romina Power enthusiastically confides, which underlines how anyway she continues to pursue even her usual career and is currently working on an album of her own.

If the serene seems to have returned to the Power-Carrisi house from an artistic point of view, even from the family point of view Al Bano and Romina are experiencing a beautiful moment. Their third-born Cristel, in fact, made them, for some weeks, grandparents bis. After the boy Kay, in August, a little girl arrived to cheer the lives of the grandparents Al Bano and Romina: Cassia Ylenia.

The news was just Romina Power, posting the photo of her granddaughter's hand on Instagram. A moment of great joy and emotion, for all the great Carrisi family, also because Cristel made the choice to give his daughter the name of Ylenia too. A name that, for Al Bano and Romina, means the greatest joy, the first daughter, and the greatest pain: her mysterious disappearance in 1994.

A choice, that of Cristel, of which Power does not say she is surprised: "The sisters were very close. It doesn't surprise me that he wanted to remember it like this. "

Even if she did not surprise her, certainly, finding herself a girl in the family with the name of Ylenia must have excited and touched not a little grandmother Romina, who already says herself hopelessly in love with her granddaughter.