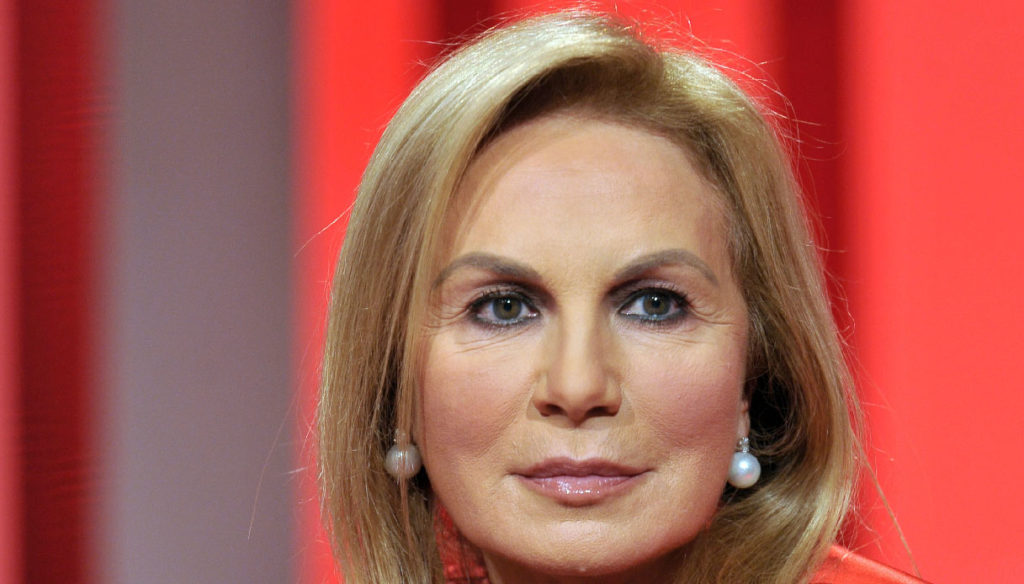 Rosanna Lambertucci gave the audience of Today is another day a moving and revealing interview, between a career studded with great successes and some unspoken private dramas. His was a welcome return during the live broadcast on Thursday 3 December of the afternoon Rai1 container conducted by Serena Bortone.

Lambertucci in 2014 experienced one of the most difficult moments of her life. In that year she lost her husband Alberto Amodei, from whom she had been separated for some time but with whom she had maintained a relationship of mutual affection and respect. What bound them deeply was unconditional love for their daughter Angelica, and it is precisely when she talks about her that Lambertucci's voice breaks.

Visibly moved, the presenter explained to Serena Bortone how much motherhood was a difficult and troubled ordeal. An adverse fate seemed not to allow her the joy of becoming a mother, but Angelica's arrival marked a fundamental turning point in her life.

Angelica Amodei, now an established journalist, was born after several miscarriages and after a daughter named Elisa, who stopped living after just three days. Rosanna Lambertucci explains to Bortone that it is precisely for this reason that she approached the world of health. So from those who were in effect terrible events he took a chance, finding his way:

As a very young girl it seems impossible to you that there is disease, that pain exists. Seeing so many people who suffered sensitized me in a moment of life when you are receptive. It has become my life purpose, after all.

A radical change, considering that, as she said herself, she comes from a family of magistrates and had already started her law studies. The parents' desire was that he become an established lawyer or a magistrate himself, like his brother Mauro.

Life takes unexpected turns, however, and Rosanna Lambertucci in her journey has understood that medicine and health were her true vocation. Hence the great television success of the presenter, but also scientific popularizer and television author.

From 1981 to 1997 he hosted the Sani e più belli program, which was broadcast first on Rai2 and then on Rai1. A real turning point for Italian television where for the first time issues such as health, healthy eating, fitness, beauty and cosmetics were addressed, also thanks to the many specialists and professionals in the field.