Roshelle, rap and provocation: "I love to use my voice and also my body" 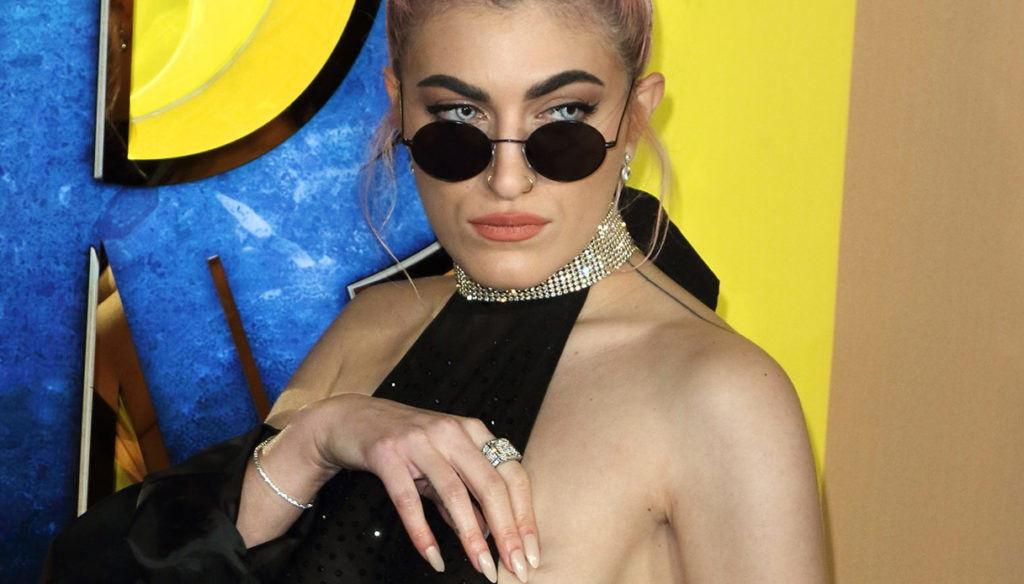 Roshelle confides in the hyenas, telling herself and explaining her choice to provoke: "I think I have a beautiful voice and a beautiful body and I like to use both in the perfect way"

Rossella Discolo, aka Roshelle, rapper launched by X Factor 2016, in these 4 years has made a name for herself thanks to her music but also to her provocations.

The 25-year-old rapper has chosen to almost always show herself with a transgressive and "breaking" image, whether it was the red carpet of some social and institutional event, or her latest video.

Faithful to her character, free and uncensored, Roshelle, who has almost 400 thousand followers on her Instagram account, confided that she had had homosexual relationships ("I made love with a woman, it was wonderful), to get the joints but never having tried hard drugs, and how her family fully supports her, so much so that she is her number one fan. “They know that everything I do I do it with elegance, not in a vulgar way. I work on my body, so 'look, look, look! ". Clearer than that …