Sanremo 2021, Giovanna Botteri arrives: she will be among the women of the Festival 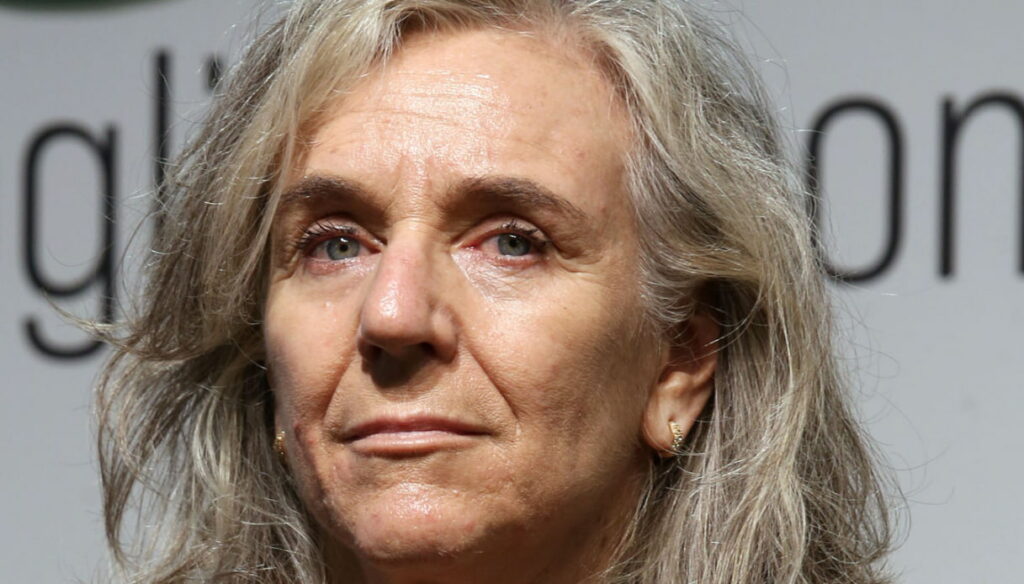 Giovanna Botteri, journalist and Rai correspondent, will also be among the women of the Sanremo 2021 Festival 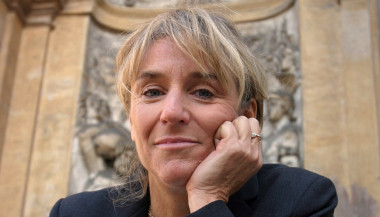 Giovanna Botteri arrives in Sanremo 2021: the journalist will be among the women of the Festival chosen by Amadeus. The correspondent Rai will take the stage of the Ariston to remember the beginning of the pandemic and the difficult period we have experienced. Interviewed by Adnkronos, Botteri confirmed her presence at the event and joked: “I can't sing but I'm the same as Naomi Campbell, that's why they called me”.

"Seriously – he added -. I don't know how to do anything but do my job. So I think they called me to tell how, from China, I experienced the beginning of the pandemic. Last year, while Sanremo was on the air in Italy, in China we had already been in lockdown for a month, the deaths were counted, the tragedy was perceived ". Giovanna then explained that, once the Sanremo 2021 adventure is over, she will return to China: "I'm waiting for some flight and visa situations to be released," she clarified.

Giovanna Botteri did not hide the agitation and the great emotion at the idea of ​​going on the stage of the Ariston. “A gala evening makes my wrists tremble, almost more than a report under a bombing – the journalist confessed -. I'm already worried about my hair and clothing. Don't expect the 12-inch heel and the long dress, it's easier for you to get on stage in camouflage. Or that you speak behind a hardcover ". Botteri also spoke about the safety protocols adopted at the Sanremo 2021 Festival.

"Apart from the absence of the public, there are very stringent measures – he revealed -. Nobody can enter the Ariston. It is right, also because the data are still alarming and the number of intensive care admissions is also increasing ”. Botteri then specified the importance of Sanremo as a moment of leisure for many people after a hard and difficult period. "There will be room for a moment of lightness – he said -: after a year people need to breathe, to feel something that makes them smile, to hope, to cultivate the strong feeling that life triumphs anyway, and in the end there will be the light after the tunnel. I believe that this is also the message of Sanremo in this exceptional year: with all precautions, we must continue to move forward ".