Sanremo 2021: the top and the flop of the early evening 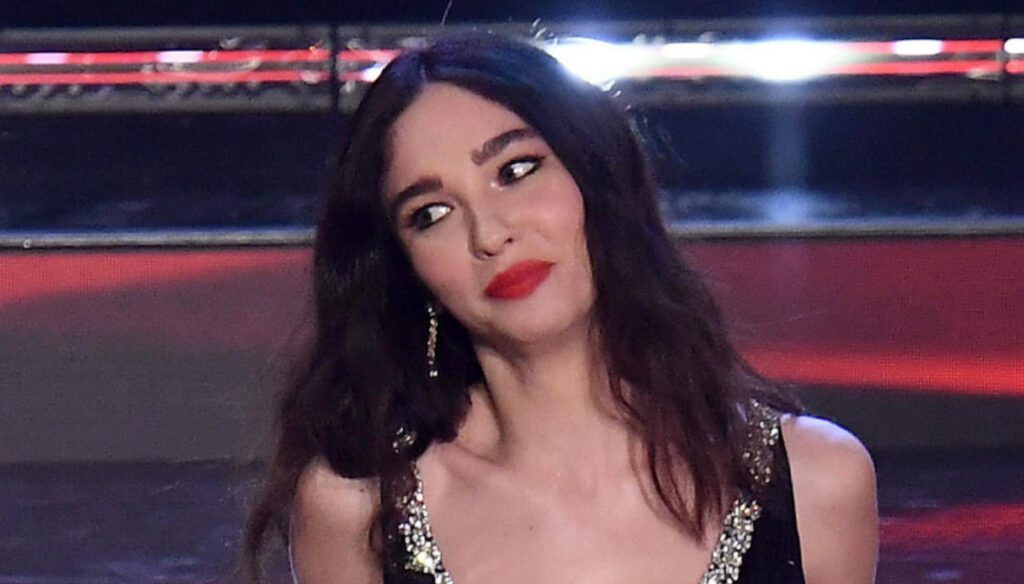 The tops and flops of the first evening of the Sanremo 2021 Festival: from Matilda De Angelis to Fiorello up to Aiello 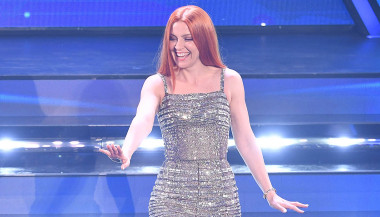 Great emotions in the early evening of Sanremo 2021, between guests, performances and lots of music. The event was opened by a moved Amadeus who recalled the difficulties faced in the last year. "Normality is an extraordinary thing – he explained -, and to have a bit of normality we worked a lot. This year the heart beats faster than last year. I did this Festival respecting all safety standards, thinking of those who live on music and entertainment, of the real country that is struggling to find each other. I have no spectators in the room, but only recorded "fake" applause. But I am encouraged to think that it is your applause from home ”. Afterwards Fiorello appeared on stage, covered with a cloak of flowers and it was immediately a show. A crackling start and a prime time in which there were no shortage of highlights, but also some slips.

Let's find out our tops and flops of the first evening of the Sanremo 2021 Festival.

FIORELLO – If it didn't exist, it would have to be invented. The showman overwhelms everyone with his irony, giving us a crackling opening of the Festival to say the least. With a wink to Achille Lauro, he goes down the steps of the Ariston wearing a flowered cloak and sings Thanks for the flowers in a rock version, paying homage to Nilla Pizzi. The start is just what we needed and Sanremo 2021 takes off!

MATILDA DE ANGELIS – The Italian actress, beloved also abroad, is the great revelation of this Festival. Beautiful and ironic, Matilda has great mastery of the Ariston stage and moves naturally, joking with Amadeus and giving us a monologue on kisses. The test as co-host has passed with flying colors and De Angelis is positioned among the top of the first evening of Sanremo 2021.

ALESSIA BONARI – The nurse who has become the symbol of the struggle of health workers against Covid, has conquered the stage of the Ariston bringing great elegance. Bonari recalled that the battle against the virus is not over and enchanted the audience with its beauty. An extra point for the Sanremo look: ethereal and chic, perfect for the occasion.

ACHILLE LAURO – His paintings were highly anticipated and the first did not disappoint expectations, even if he divided the criticism between those who found it obvious and those who appreciated it. Certainly Achille does not leave indifferent and on stage he appears covered in feathers with tears of fake blood flowing from his eyes and a touching letter dedicated to the world broken by the pandemic.

IBRAHIMOVIC – One of the most anticipated guests of the Festival was him: Zlatan Ibrahimovic. But if he is unbeatable on the football field, on the Ariston stage the champion did not appear at ease. The sketches with Amadeus appeared unconvincing and in some places forced. A real shame given the potential.

AIELLO – It may have been the emotion, but Aiello's performance, one of the first in Sanremo 2021, did not convince. The singer, one of the favorites of the event, was probably a victim of the anxiety caused by such an important event. For sure in the next performances it will go better.

Barbara Catucci
7902 posts
Previous Post
The revenge of the corset: it is the most glamorous accessory
Next Post
How to increase self-esteem: exercises, tips and strategies