Sarah Harding talks about the fight against cancer: "I don't know how much I have left" 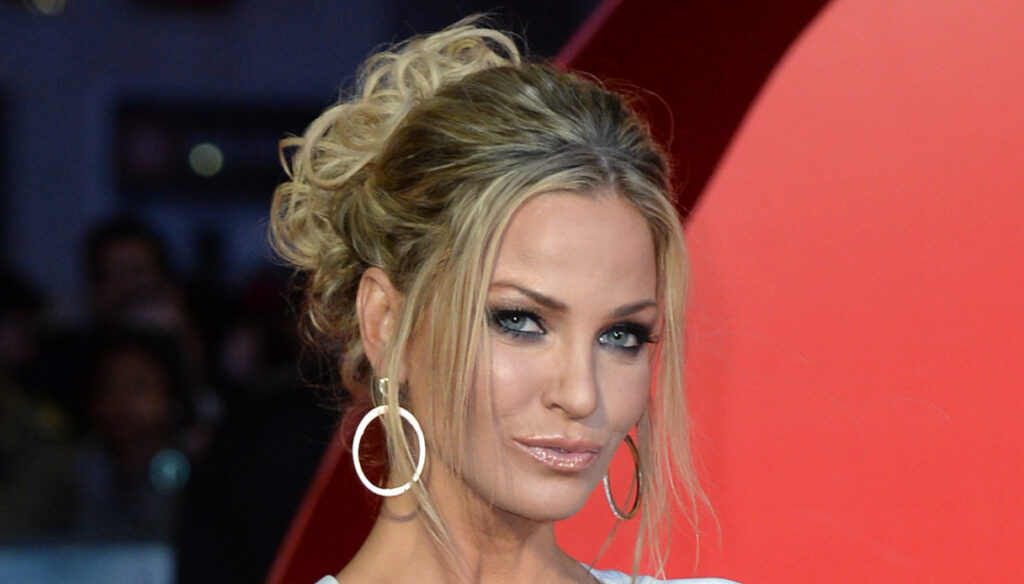 Singer Sarah Harding has been battling breast cancer for some time, but doctors haven't given her much hope

Sarah Harding, singer of the English band Girls Aloud, has decided to talk about her tough fight against breast cancer, knowing that she doesn't have much time left to live. The artist thought for a long time about the opportunity to put her story on paper, in the end she wanted to do it to be an example and encourage other women to carry out the necessary screenings to take action against the disease in time.

Her battle began last year when Sarah Harding found out she had breast cancer. The 39-year-old singer, who recounted her experience in the biography Here Me Out, currently being published, recalled the first moments after the diagnosis. "At that time I was playing the guitar a lot and I thought the shoulder strap irritated the area around the breasts" – he revealed, as emerges from an excerpt from the book recently published by the Times. Unfortunately, the tests revealed a suspicious lump, which soon became malignant.

At first, the doctors gave her chemotherapy through a catheter placed on the chest to make it easier to deliver the drugs. However, Sarah had an unwanted reaction to the procedure, so much so that her organs were affected. The singer was induced into a coma, and was suspended between life and death for two weeks. After she woke up, her doctor offered her a mastectomy to reduce the chance of the cancer cells spreading.

"After the operation, I screamed at the top of my lungs because where my breasts used to be, now there are a lot of stitches. I can't look at myself in the mirror anymore. I don't recognize myself anymore. It is very difficult to wake up every morning knowing that a part of my femininity is gone ”- admitted Sarah. Unfortunately, the surgery was not conclusive: in the following months, the tests showed an advancement of the disease, with the tumor now extended to all other organs.

Her struggle is nearing its end: "In December my doctor told me that next Christmas would probably be the last" – revealed Harding – "I'm in a phase where I don't know how many months I have left". His only desire is to better enjoy the time he still has ahead of him, enjoying every moment. And he really wants his last dream to come true: "I would really like to see all my friends together one last time. I would throw a big party to thank and greet everyone ”.

Barbara Catucci
12043 posts
Previous Post
Island of the Famous, luckily there is Ilary Blasi (all crazy for her)
Next Post
Friends 2021, the evening: Maria De Filippi reveals the first advances. And Ferilli arrives
You must be logged in to post a comment.
Menu