Scamarcio and Benedetta Porcaroli, rumors of coexistence: now they are serious 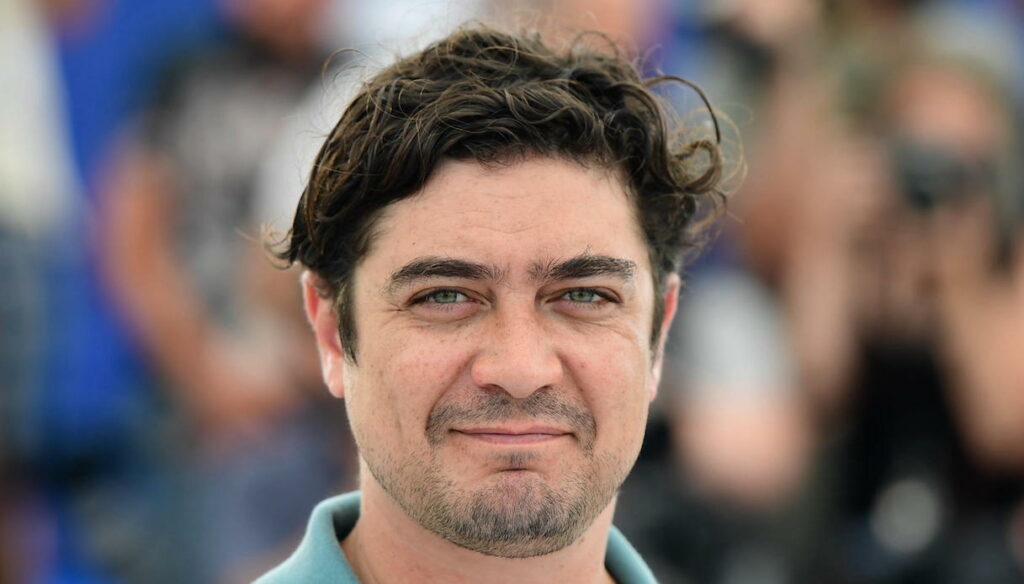 According to some rumors, Riccardo Scamarcio and Benedetta Porcaroli have already started living together

Their relationship, which has now come to light, seems to be proceeding well: it seems that Riccardo Scamarcio and Benedetta Porcaroli have already begun to live together. Yet very little has passed since they started dating, ditching their respective partners.

To give the news is the weekly Diva e Donna, which spotted the two lovers on the streets of Rome. According to what the magazine reported, Riccardo and Benedetta would have left the same apartment for some errands – including a quick trip to the bar and one to the pharmacy – and then immediately return there. And don’t leave it in the next 24 hours. The house is the one in which Scamarcio has lived since he left his wife Angharad Wood, and apparently Porcaroli would reach him quite frequently.

So that they have already begun to live together? A choice perhaps a bit hasty, but which immediately thrilled the many fans of the couple. It seems that the two are more in love than ever, despite the age difference that, at least at the beginning, had aroused some perplexity: Benedetta is in fact 23 years old, 18 less than Scamarcio. But love doesn’t pay attention to these details, and they are proof of it.

Between them, everything would have started just a few weeks ago. The love story between Riccardo Scamarcio and Benedetta Porcaroli had first come to light only as an indiscretion, but in the following days the couple decided to come out. Despite never having broken the silence about their relationship, both have publicly shown themselves happy and in love, so much so that they even exchanged a few kisses in the sunlight.

A love, this, that has completely upset their lives. Scamarcio is in fact married to Angharad Wood – the two were married in great secret not so long ago – and together they had a daughter, little Emily. According to rumors, his wife recently left Italy flying to London with her daughter. On the other hand, even Benedetta would have put herself in the game for this love at first sight, since she had been engaged to the actor Michele Alhaique for more than six years. It seems that she and Riccardo met on the set and, between them, the passion was born immediately. So much so that they both made choices that completely changed their lives.