Second houses, the regions where you can go and those that are forbidden 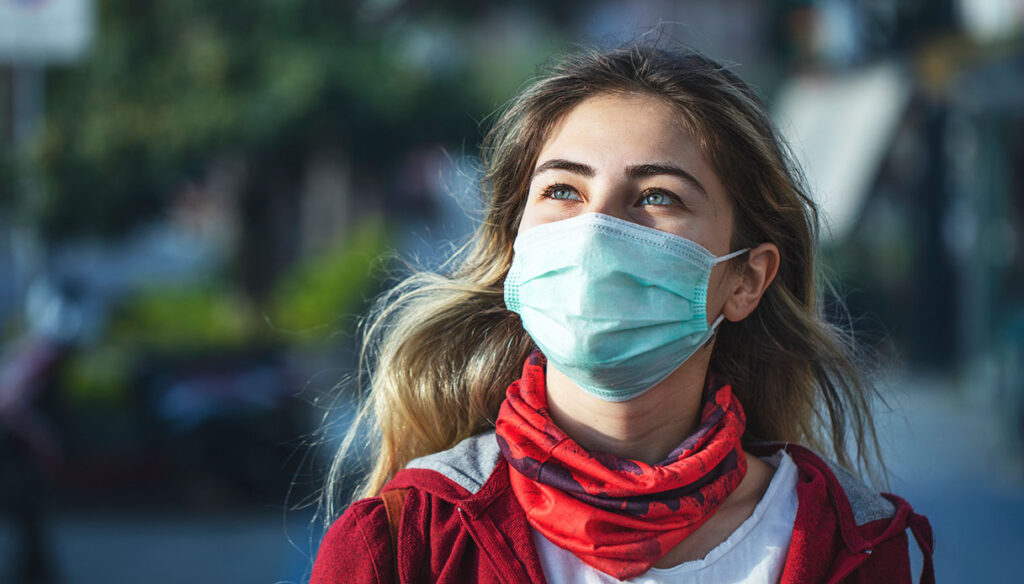 On the basis of the latest decree, travel to second homes is allowed, but some regions have placed bans: here are

The measures adopted by the Draghi government to face the pandemic and keep infections at bay have tightened some measures for the Regions in the red zone. Among these, for example, the closure of hairdressers and barbers where the number of cases exceeds a certain threshold.

However, the rule on second homes has not changed. From 16 January it is in fact always possible to return to one's residence, domicile or home, even if it is in another Region or Autonomous Province, both in the red and orange areas. It is sufficient to have a property or rental contract prior to January 15, 2021.

However, some regions have decided to adopt stricter measures and have autonomously placed limitations. In some cases, these are Regions that are managing to keep the pandemic at bay and therefore fear that the arrival of other people could upset the balance. In other cases, these are Regions where the number of infections is anything but under control. Let's see together what they are.

Aosta Valley, non-residents are not allowed to enter

The Aosta Valley is one of those regions in which the contagion situation is relatively under control and it was therefore decided not to take risks by blocking the entrances to second homes for non-residents. This is established by an ordinance of March 13, which states that "except in cases of proven work needs or situations of necessity or for health reasons, those who do not reside in the region are not allowed to travel in to go to their homes other than the main one, ie in the so-called second homes ".

To prevent the Autonomous Province of Bolzano from being stormed with the arrival of the Easter holidays, it was decided to prevent access to residents of the regions in the reinforced red or orange zone. "Currently the South Tyroleans cannot leave their municipalities and the hotels are closed, it would therefore be difficult to understand to allow those who live in other regions to reach their second home in South Tyrol", said Governor Arno Kompatscher, reiterating the need to keep our guard up. .

Sardinia, no second homes for non-residents

Sardinia is the only region considered to be a white area. Understandable, therefore, the fear of its governor, who wanted to limit the entry of those coming from other regions would risk bringing the virus with them and alter this balance, considering that the island sees over 300 thousand second homes on its land.

The owners of non-resident second homes can enter only for proven work needs or health reasons and in any case by presenting the certification of vaccination occurred or of negativity to the swab. According to the order signed by President Solinas, valid until April 6, carriers and shipowners, before boarding passengers, must acquire and verify, in addition to the receipt of the passenger registration on the "Sardegna Sicura" application , the documentation certifying the possession of the requisites envisaged by the Dpcm of last March 2 for travel from the Regions of origin and prohibiting boarding in the event that the documentation is not complete or the passengers are not in possession of the requisites.

Campania, second homes banned even within the Region

Campania has adopted a measure that also limits travel to second homes within the same region. The provision takes effect from March 18 to April 5 and prohibits moving outside the municipality of residence, domicile or habitual residence, except for the usual proven reasons of necessity or urgency and in any case for the strictly indispensable time.

In Tuscany, the governor Eugenio Giani had signed an ordinance that prevented access to second homes for those who came from outside the region and did not have a family doctor in the region. However, the provision was rejected by the TAR, so it is expected that a new ordinance with new limitations can be signed soon. Meanwhile, some mayors have appealed to owners not to "come to second homes" for the holiday period, praying to help them "control the pandemic, in the interest of all".