Serena Bortone: being a woman is not just a wedding ring 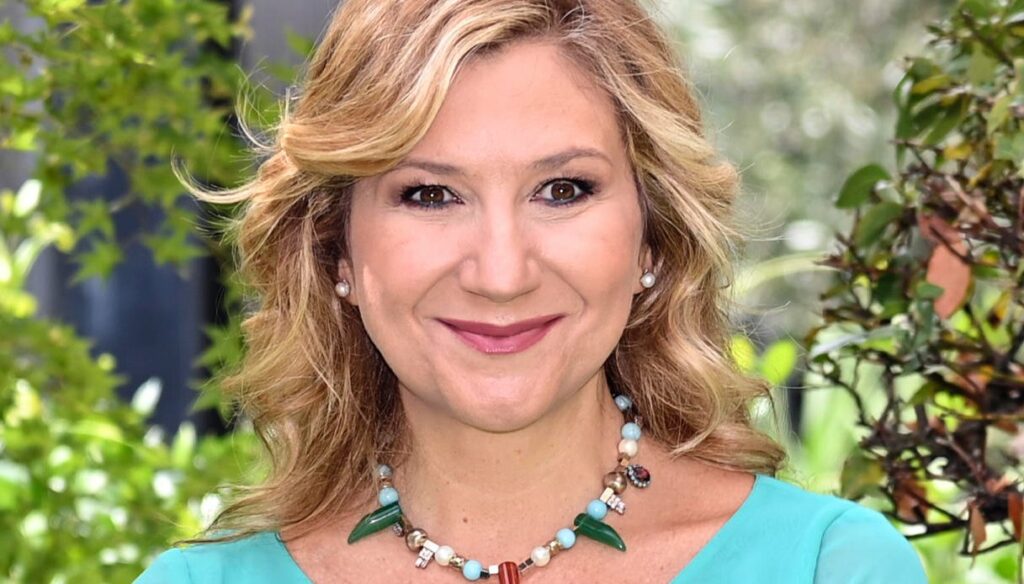 Serena Bortone, highly successful journalist and presenter, has unbalanced for the first time on her private life: love, marriage, children

Serena Bortone has now become one of the family for many viewers. He keeps us company every afternoon with his talk Today is another day, in which he hosts and interviews many famous people, making us discover even the most intimate and hidden sides of their private life. While his, in fact, remains shrouded in "mystery".

The Lady of Rai 1 is not particularly accustomed to statements about her, but this time she made a small exception. In an interview with the weekly magazine Mio she opened a glimpse into her world, beyond her television career, explaining that she was not married and that she never did it for a conscious choice: "I have never been married, never had children. Marriage is not for me, I am very independent ”.

Bortone's words are important and open a reflection on a theme that is still debated today. We are in 2021, yet the image of women has not yet detached from that of wife and mother. Three figures that do not necessarily have to go hand in hand, although many still believe that this is the case. Nor that they are mutually exclusive.

Serena Bortone is a shining example of this. A woman who has freely chosen to devote herself to her career, with a truly enviable devotion. At the end of the eighties she became one of the most loved faces of Rai 3, conducting successful programs such as Avanzi, Ultimo Minuto, Mi manda Rai Tre. Then it moved on to Agorà and, finally, from the end of 2020 it landed on Today is another day, conquering the hearts of the public.

But behind the television career there is much more. Bortone is a highly experienced journalist and reporter, always interested in politics and with numerous documentaries bearing her signature behind her. The choice to devote herself to the work she loves so much has perhaps distanced her from the "loving" aspect of her life, but we certainly cannot criticize her for this. Maybe the right person just hasn't arrived.

After all, the same journalist and presenter in the interview with Mio said she was open to every possibility: "As for love, I'm always in love. At this moment I can say that I don't have a particular love, but I don't rule out it coming “. And he ruled out any announcements with great fanfare, always in line with his sober and modest style. “I'm not interested in showing my depth because I think social media is not the right tool. I retain a certain modesty, in this contemporaneity, which is always over-told ”, he said.

Being a woman has a thousand meanings today. In spite of the obsolete image of "angel of the hearth", each of us is free to choose. There are those who dream of orange blossoms with their prince charming, those who can't wait to become a mother and hold their child in their arms. Those who want to fulfill themselves in their work and climb the heights of success, those who choose to devote themselves to their passions. All things that are not mutually exclusive, it is simply a matter of priority.

Serena Bortone has chosen to devote herself to her career, however, leaving an opening in her heart. And it reminds us that we hold the greatest power in our hands: that of choosing who we want to be.

Barbara Catucci
8464 posts
Previous Post
Goodbye single-use plastic, the EU bans it. And life becomes greener
Next Post
Schools open in July and August: the plan for the summer