Serena Grandi, the difficult relationship with her body: the fault of the surgery 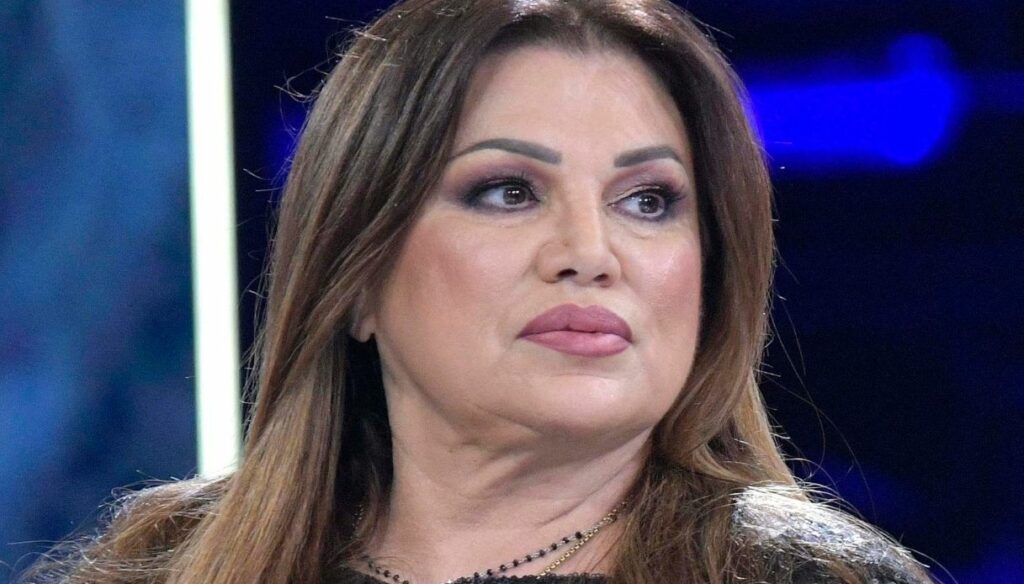 He never minced his tongue, Serena Grandi. Indeed, he has always expressed his thoughts directly and without hiding. And now she has decided to tell herself, as perhaps she had never done, in an autobiographical book, ‘Serena at all costs. Letters of a lifetime never sent ‘. Thus, he recalled his successes and revealed his weaknesses.

Serena Grandi, first love with a much older man

A series of letters never sent compose the autobiography of Serena Grandi. And to open her story is a letter with a special addressee: herself when she was just a child. And this is how the actress begins to talk not only about her career, her successes and love for cinema, but also about her life.

At twelve, albeit naïve, she already sported the beauty that would soon make her famous. Shapely, she already looked like a woman who, however, was not aware of her physicality. At the age of 14, her first relationship arrives and her childhood ends perhaps too soon. In fact, she falls in love with a much older man who was 30 years older than her.

Serena never shied away from love and life. She has always felt confident in herself, her beauty, her personality and has always been perfectly at ease with her femininity. Now, however, the situation is very different.

Serena Grandi, the conflictual relationship with her body

Today, in fact, Serena no longer feels at ease with her body and does not hide it. If before he loved himself deeply, now he finds himself in great difficulty and the fault, he admits, is also the cosmetic surgery he resorted to. He did so in a letter dedicated to his mother Mimma, who instead has always been against this type of intervention.

We are no longer the stainless couple we once were – revealed Grandi -. This body of mine today is battered by cosmetic surgery and medical malpractice.

A strong discomfort, that of Serena Grandi, which even led her to avoid any contact with mirrors. In fact, he voluntarily eliminated any reflective surface from his home to avoid being able to see himself accidentally:

This body of mine that I can no longer see reflected in a mirror, so much so that I have eliminated all reflective surfaces everywhere.

The drastic decision of Serena, who is now 63, is the result of a strong malaise. Will she be able, in the not too distant future, to face him and make peace with her body?

Barbara Catucci
12173 posts
Previous Post
Triglycerides: what they are and what to eat (and avoid) when they are high
Next Post
What kindness is, why it matters and how to practice it
You must be logged in to post a comment.
Menu