Silvia Tortora died at the age of 59: she leaves her husband Philippe and children Michelle and Filippo 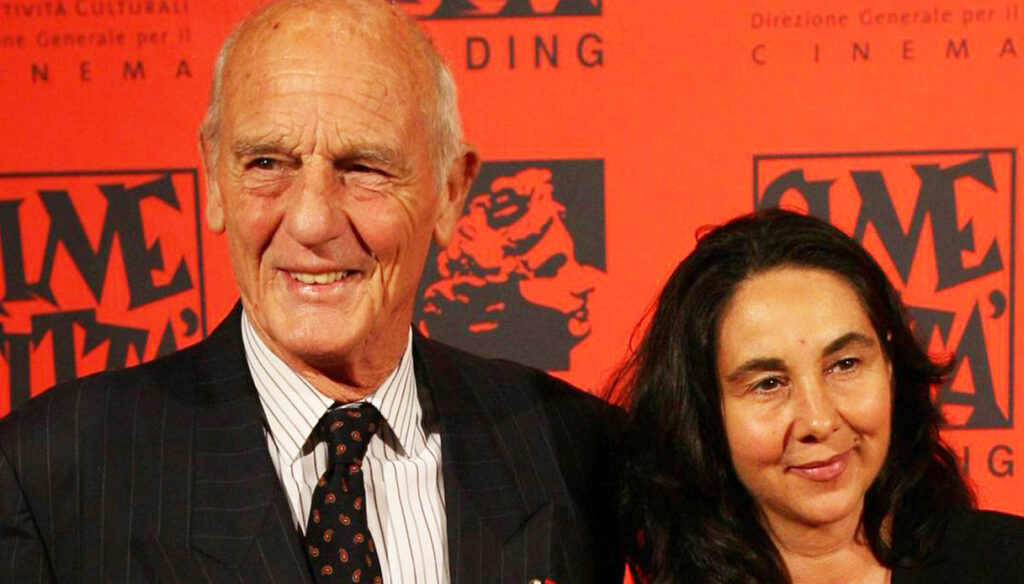 Farewell to Silvia Tortora, Enzo’s daughter, who passed away at the age of 59: her career, her husband Philippe Leroy and their children Michelle and Filippo

Silvia Tortora died at the age of 59 in a Roman clinic in the night: daughter of the unforgettable Enzo Tortora, she was an incredibly talented journalist. Throughout his life, he has worked hard, always on the spot. Unforgettable his interviews for La storia siamo noi. Married to the French actor Philippe Leroy, she leaves two children, Filippo and Michelle.

Farewell to Silvia Tortora: she died at 59

Born in Rome on November 14, 1962, Silvia Tortora was a very talented Italian journalist. Daughter of Enzo Tortora, journalist and television presenter, and of his second wife Miranda Fantacci, she began collaborating in Mixer in 1985 with Giovanni Minoli. Later, from 2004, she devoted herself to the great interviews of La storia siamo noi, where she left her mark.

From 1988 until 1997, he worked for the weekly Epoca and, in 1999, he reached a great milestone, winning the silver ribbon at the Taormina Festival, thanks to his contribution to the film Un uomo perbene by Maurizio Zaccaro. A life, his, spent on journalism, on words, which were also so dear to his father Enzo: Silvia contributed to making Italian journalism great.

The farewell to the Tortora, which according to Ansa died on the night between 9 and 10 January 2022, affects us all in some way: young, he had just turned 59 a few months ago. For days, however, it seems that he was in serious condition, but for the moment the family has chosen silence. A route that reflects the very existence of the Tortora, of which little is known about.

The love story with Philippe Leroy

On September 1st 1990, Silvia Tortora got married with the French actor Philippe Leroy: from their love story two children were born, Michelle and Filippo. The love life of the journalist has always been a “mystery”: very reserved, she has never publicly spoken about the love that bound her to Philippe, preferring to concentrate solely and exclusively on his work.

The journalist leaves two children: Michelle and Filippo, with Leroy. As with her husband, not much is known about private life. Confidentiality has always been a great feature of his, a lifestyle, if we can define it that way.

The career of Silvia Tortora

A career made up of magazines, newspapers, television programs. A life also spent to support his father, Enzo. His farewell to life has left us astonished, especially for his young age. Mainly linked to the Mixer program, it has wisely reconstructed portraits of Italian history, as well as of celebrities, but also of sport and politics, with a pen that we will hardly forget.

In 2002, he edited the book Cara Silvia: letters not to forget, published by Marsilio Editore. He also released Bad Kids in 2006. And if on the one hand she lived a life to the fullest, thanks to her beloved words, on the other she was left with pain and bitterness for the story of her father, Enzo Tortora: “From my point of view, nothing has changed: they are thirty ‘years of bitterness and disgust “, he had revealed his thoughts in an interview for the 30th anniversary of the death of Tortora. 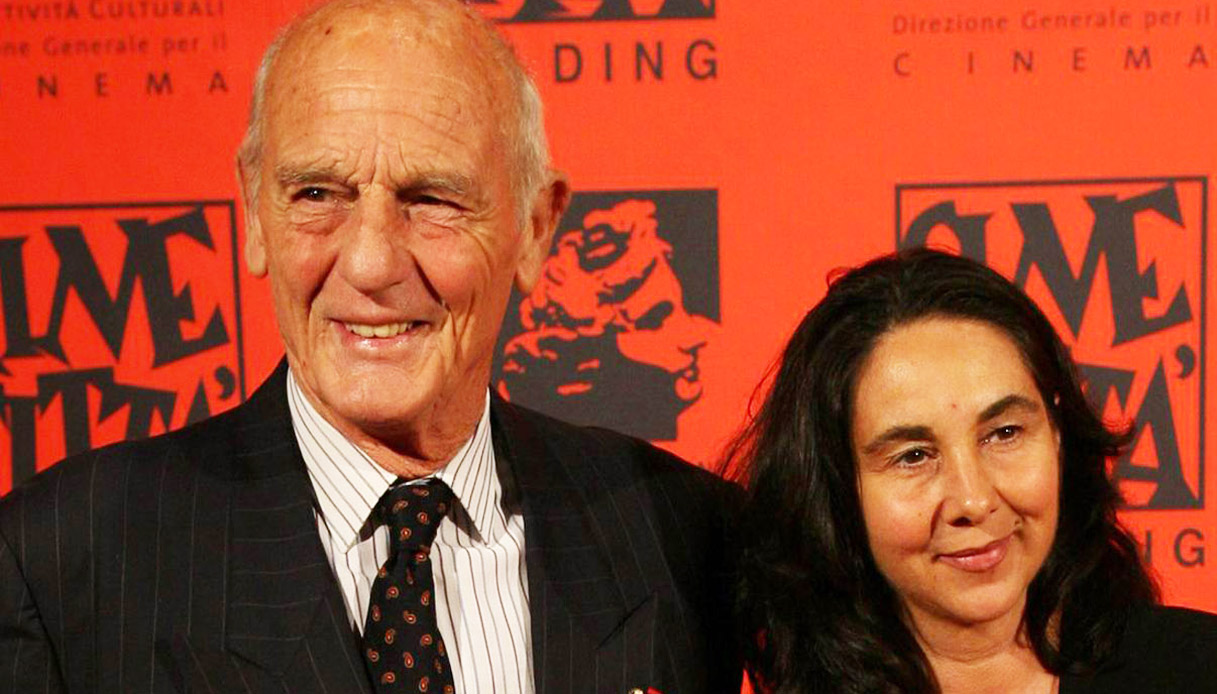 Giovanna Pirri
5957 posts
Previous Post
Elisabetta Canalis, the vinyl skirt is super sensual and a must of the season
Next Post
Green Pass: what changes for hairdressers and beauticians