Simona Ventura happy with Giovanni Terzi on Instagram: Gerò's betrayals are far away

Simona Ventura celebrates Giovanni Terzi's first birthday and unveils their song on Instagram. The bitterness of Gerò Carraro's betrayal is now a memory

Simona Ventura is experiencing a magical moment with Giovanni Terzi.

The couple is more close-knit than ever and the presenter wanted to share his first birthday spent with the fans together. So he published on Instagram a special dedication to his love:

This is our song … Your first birthday together! Among the many beautiful things that have been given to me since you entered my life, there is a great HAPPINESS in telling you: I love you ❤ Happy birthday

But above all it reveals that Jovanotti with Chiaro di Luna, signs the soundtrack of their love story. Terzi shares Ventura's splendid message and adds some photos of the party she organized for him by Carlo and Camilla in the sawmill, Cracco's restaurant. The journalist would like to thank those present and especially SuperSimo via social media.

By now, memories of the betrayal of the previous boyfriend, Gerò Carraro, son of Nicola Carraro husband of Mara Venier, are distant memories. The two broke up by communicating it publicly with a video on Instagram. Only after a few months did Ventura tell the magazine Oggi that the reason for the breakup was Gerò's clandestine relationship with Laura Moretti, now the ex-friend of the presenter:

He too has found love again and I wish him to be happy. But the relationship with Laura Moretti had lasted for a long time and if he had admitted it, we would have spared ourselves many troubles. Patience. I don't add anything else because Gerò and I broke up with civilization and so our relationship must continue.

The golden moment of SuperSimo is also professional. La Ventura should also conduct The Voice in 2020 and in the meantime with Belen and Stefano De Martino will participate in the Castrocaro Festival. Even with ex-husband Stefano Bettarini, things are going well. 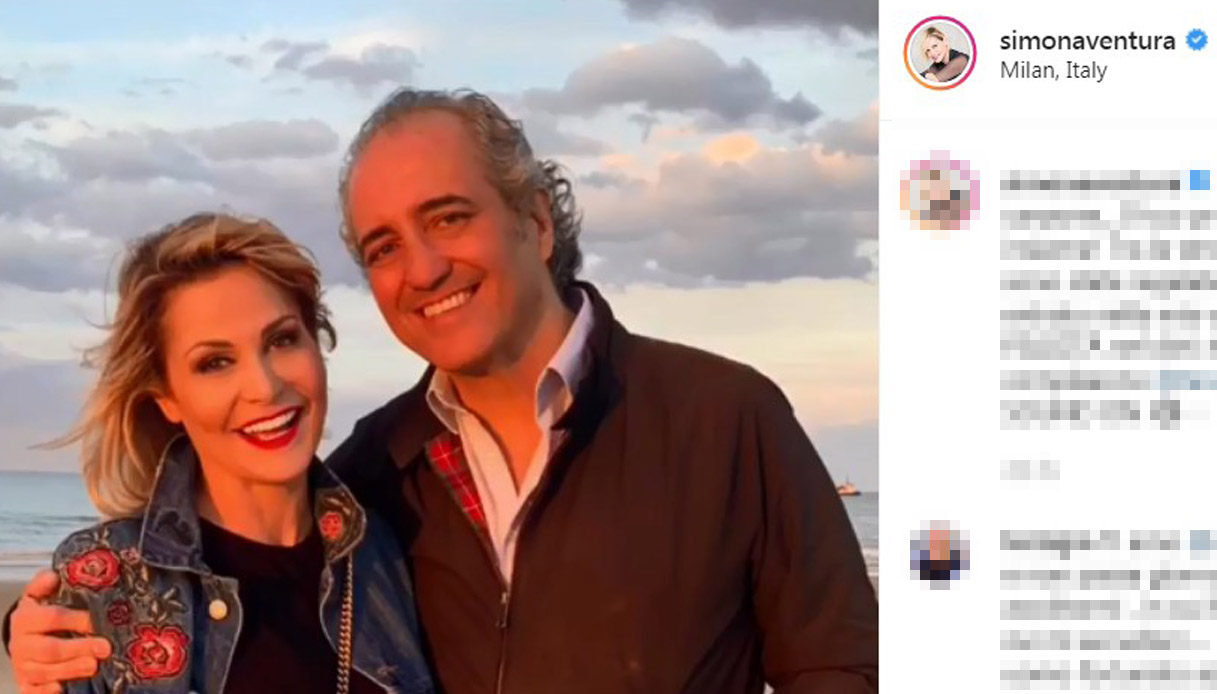 Barbara Catucci
11950 posts
Previous Post
Caterina Balivo, the leather top gives scandal on Facebook
Next Post
The Sirt diet that made Adele and Pippa Middleton lose weight: how it works